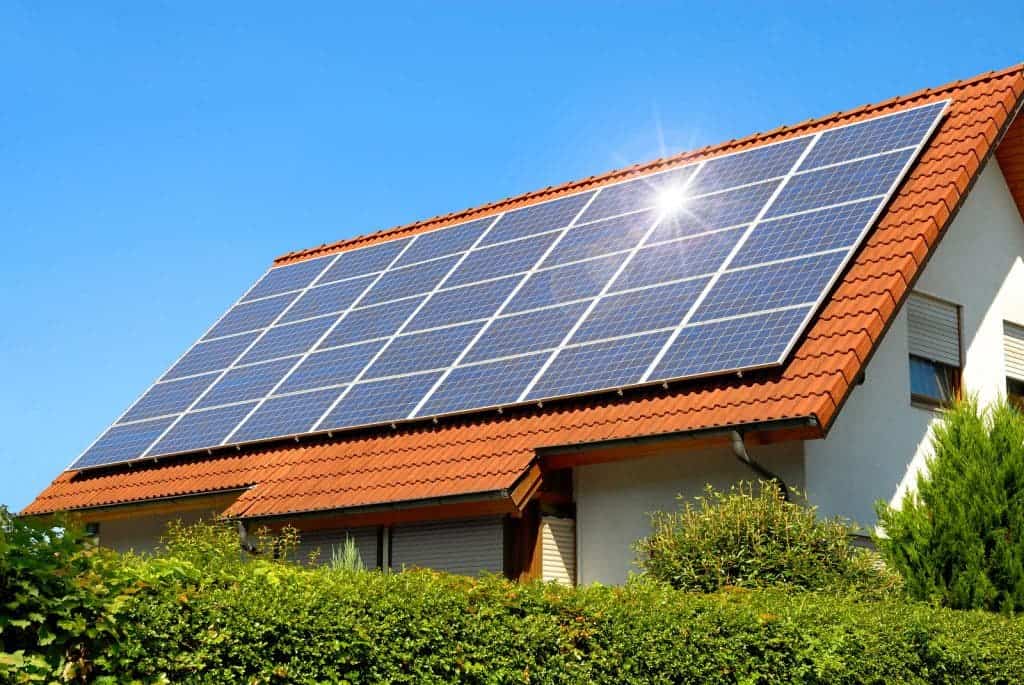 Due to the proposed policy shift in power tariff of roof-top solar net metering, the use of the foremost cheap source of clean energy is expected to be discouraged. Though, National Electric Power Regulatory Authority (Nepra) is still revising the power tariff downward for producing electricity from the solar net. Nepra aims to export this solar energy to distribution companies (DISCOs).

Nepra made a public announcement on August 24 and asked for perspectives and suggestions so they can make changings in the National Electric Power Regulatory Authority (Alternative and Renewable Energy) Distributed Generation and Net-Metering Regulations, 2015.

Due to this proposed change, domestic consumers who invested in solar power will be in trouble because excessive power will be sold to the distribution company, and there will be no profit from swap arrangements.

Therefore, solar net metering manufacturers are not involved in the business of producing energy and selling it. But solar net metering producers sell many electric power units to DISCO and the utility sells at their rates to other consumers. That is why domestic consumers think of solar net metering as a good option not only for cheap power but also to avoid excessive bills.

Besides, the National Electric Power Regularity Authority (NEPRA) claimed on Friday that they have made no changing to net metering regulations and it is only a misunderstanding created by the press. NEPRA published an advertisement to seek public opinion.

Furthermore, NEPRA clarified that it is essential to highlight that the changes will only affect 20,700 consumers across Pakistan. We have allowed those consumers net metering as per the regulations approved by NEPRA.

Moreover, the proposed amendment will not affect self-consumption. The amendment in the regulation will only affect the excess units sold by net metering consumers and the high cost paid on more units will be shared by the remaining consumers of the grid.

Hence, NEPRA stands beside the government of Pakistan to promote the use of solar energy at the domestic level and social media is misinterpreting it. The expected rate of Solar mega-scale purchases will be less than Nepra.

Nepra asks for suggestions from all stakeholders and aims to implement them while keeping in mind the public interest. According to Secretary Power Rashid Mehmood’s tweet on Twitter, the hype over net metering is an information war between rich and poor households.

Considering the current projections 2 percent of consumers will have net metering with a capacity of 3,600 MW and will cost Rs 100 billion to power companies by 2027. 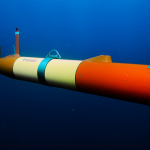 Underwater Robots Are Being Used To Monitor Oceans