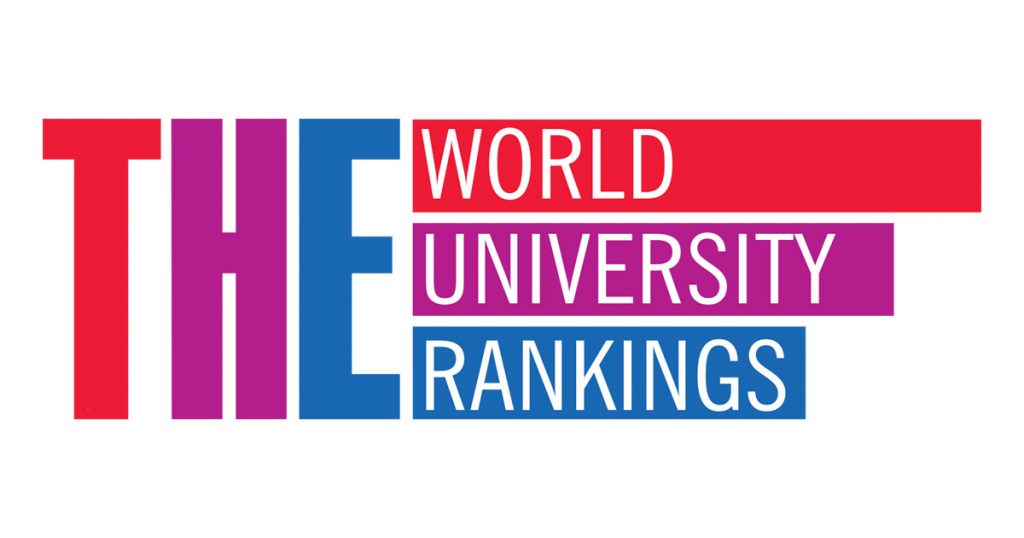 Times Higher Education has been releasing Impact Rankings every year since 2019. These rankings determine and assess the world’s universities against the Sustainable Development Goals (SDG’s) set by the United Nations. The Impact Rankings for 2020 were recently released by Times.

The SGD’s set by the United Nations are 17 goals for sustainable development. Times uses carefully picked out factors that determine which universities have been working towards the goals. It quantifies these factors and comes up with a calibrated ranking for all universities across the world. This second edition of the Impact Ranking has 768 universities from across 85 countries.

The top spot, for the second year in a row, has been awarded to the University of Auckland of New Zealand. It has scored an overall rank of 98.5. The next three spots have been taken by three Australian Universities: University of Sydney, Western Sydney University and La Trobe University.

Whilst the continent of Australia represents the top four universities, Japan is the country with the most representation, with 63 Japanese institutions making it to the list. The second and third most represented are Russia and Turkey with 47 and 37 institutes, respectively, to their name.

23 Pakistani universities have also made the list, with the first name showing up being the University of Veterinary and Animal Sciences, Lahore. It comes up in the 101-200 range and has special mentions of the following SGD’s: 7th, Affordable and clean energy, 3rd, Good health and well-being, 2nd, Zero hunger, and 17th, Partnerships for the goals. Next on the list from Pakistani universities is COMSATS University of Islamabad, closely followed by NUST, Islamabad, which is followed by the University of Agriculture, Faisalabad, and NED University of Engineering and Technology of Karachi.

Many other Pakistani universities have made an appearance on the list this year. The full list of Pakistani institutes can be found here.

Pakistani universities making an effort to not only rise through the ranks in such lists but also work towards sustainable development shows that Pakistan can potentially grow as a sustainable country. These institutions, the ones training the leaders of our tomorrow, taking initiative and steps of their own to reduce their negative effects on the environment shows that we, as a nation, can one day be a massive force in the sustainable development of our earth. 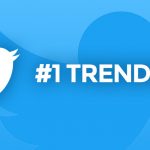 Twitter starts adding headlines and descriptions to its Trending section