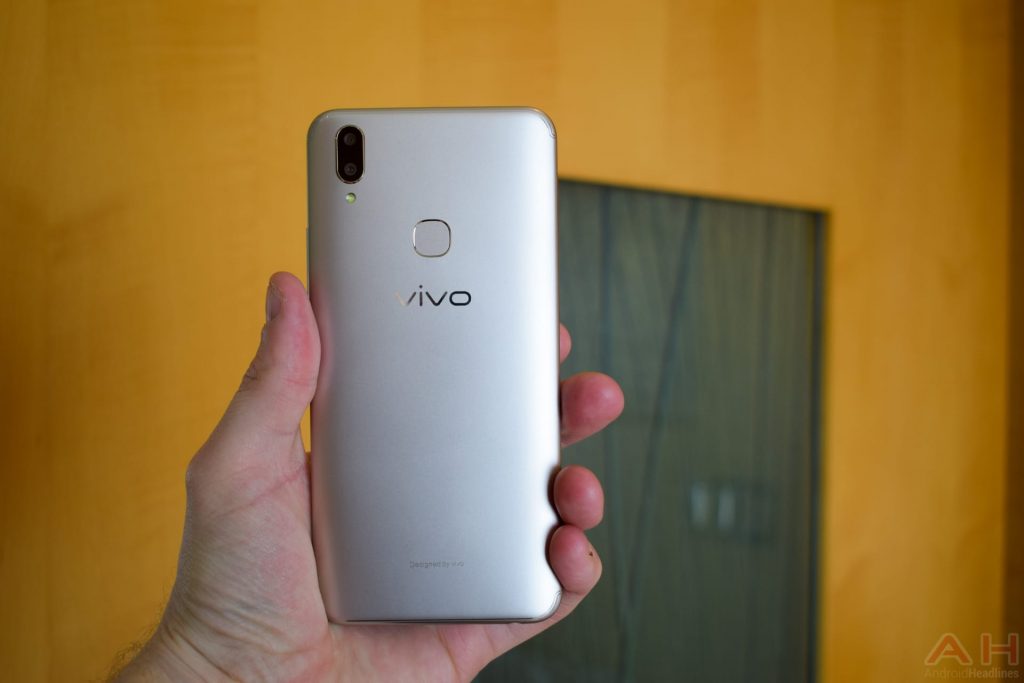 The V9 6GB comes with a notch as well along with a screen-to-body ratio of 90% thanks to the narrow bezels on the phone. The phone has an octa-core setup with each core clocking in at 2.2 GHz along with the Adreno 512 GPU. There is a 13+2 MP dual-lens camera setup on the back which is bound to be helpful in capturing good-quality images.

The V9 6GB comes with AI Face Unlock support as well along with the conventional fingerprint scanner placed on the back. It measures 154.81 x 75.03 x 7.89mm and weighs in at 150 grams. On the software front, the phone comes with Android Oreo 8.1 out of the box paired with Funtouch 4.0, which is Vivo’s custom skin of Android. It also features an updated Game Mode that allows you to set which contacts to receive calls from during gameplay.

While no news on global launch has been received till yet, the V9 6GB is expected to launch in India in the coming months considering the scale of India’s smartphone market.

Vivo has been innovating in a number of fields in the last few years. They were among the first companies to launch an in-display fingerprint sensor and a truly bezel-less phone. Additionally, their upcoming Face ID technology is said to carry 300,000 3D data points, which is 10 times better as Apple’s Face ID. Is all this enough for the Chinese giant to capture the attention of consumers or will it stay associated with the stereotype of Chinese phones having an inferior quality? 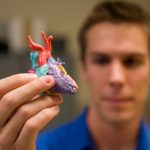