We will put pressure on ourselves to take our governance performance to much higher levels: PM Imran Khan 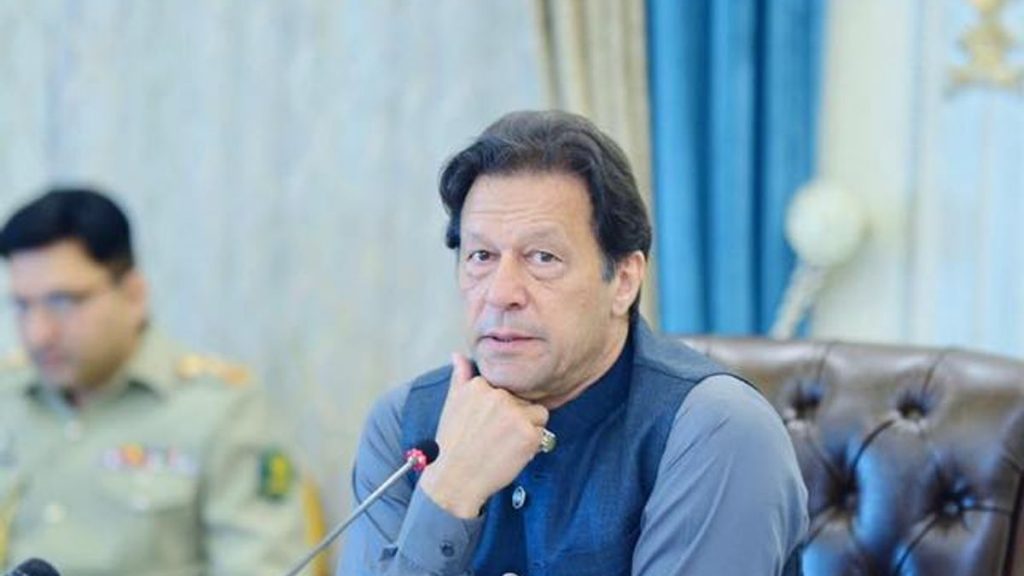 According to the Prime Minister’s Office, federal ministers of various ministries have signed performance agreements for the year 2020-21 in a special ceremony that was held in Islamabad.

Prime Minister @ImranKhanPTI will participate in a special ceremony to sign Performance Agreements of the Federal Government for the Year 2020-21 later today.

Speaking at the ceremony, the Prime Minister (PM) Imran Khan said, “We will put pressure on ourselves to take our governance performance to much higher levels in our remaining two-and-a-quarter years. We no longer have an excuse that we’re new and are learning because most of us came into power for the first time. The time for performance has arrived.”

He also said, “After all, the public has to decide after five years whether we made their lives better or not; whether we fulfilled the promises made to them or not.”

He also said that the current system in Pakistan gives no time to the upcoming government to prepare for the current state of affairs as opposed to the system in the USA for example where they are given detailed briefings beforehand. He mentioned that they spent the first three months just understanding the state of affairs but now it is time to perform. 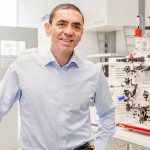