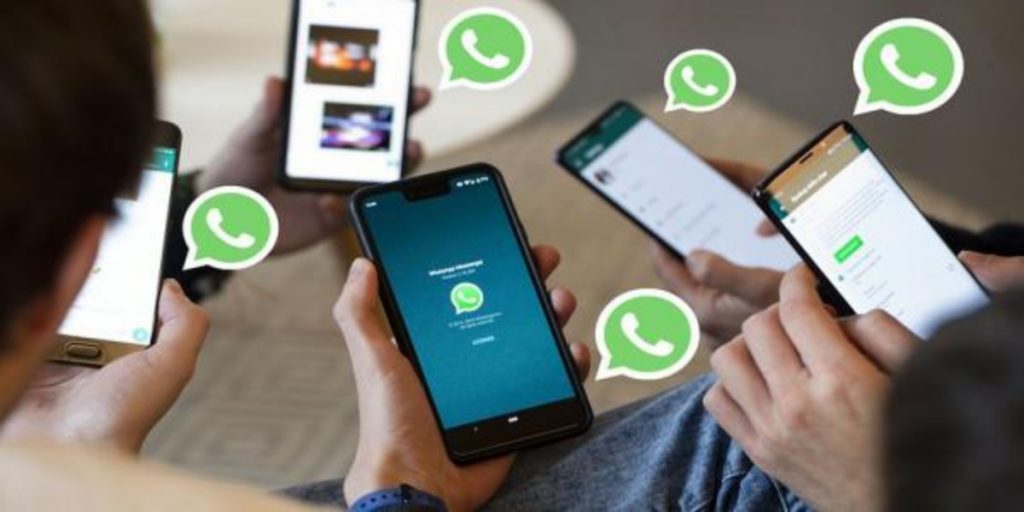 The team of WhatsApp wants the app to remain engaging for the users that is why they rolled out interesting updates time after time. For now, the messaging app supports only one phone number per device. The team is working on a multi-device function that will allow one number to be used on 4 devices.

Though the date of launching is not yet decided the WABetaInfo has however released several clues that the messaging app giant is going to come forward with the most awaited update that is that it can work on 4 devices in a single time. The clues started to emerge back in November of 2019.

The new feature will be designated as ‘Link Devices’ and work similarly to WhatsApp Web. The users will be able to analyze the systems that are linked with one account. The number is restricted to only 4 devices, however. Logging in and out would be done anytime the user wants. For logging out specifically, the user will have to use the main device.

For seamless accessibility, the ‘linked devices’ feature would sync the information data across the connected devices. Besides that, the messenger app team is working day and night to upgrade its UI and make it more user-friendly. So, users can expect more features to be rolled out soon by the team that would make the app more user-friendly. 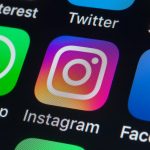