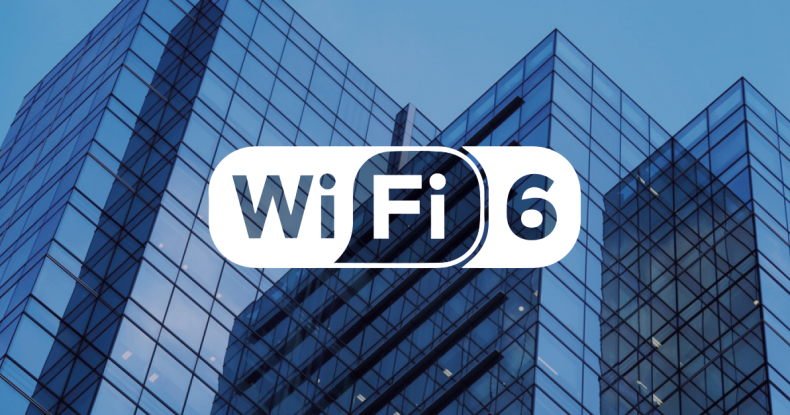 The new generation of Wi-Fi has been introduced by The Wi-Fi Alliance, an International organization to oversee Wi-Fi standards has officially started certification program. It will boost the internet speed from 3.5 Gbps to 9.6 Gbps.

Wi-Fi would be helpful in crowded places, nowadays one person has multiple devices and sometimes dozens of devices get connected to one router and take down the internet speed. Kevin Robinson, marketing leader for the Wi-Fi Alliance says, “The home scenario today looks like the dense deployment of yesterday”. According to the numbers given by the company, it will increase the speed to 9.6 Gbps from 3.5 Gbps. But since we would not get this much bigger connection at home, what really matters that the improvisation in hardware will help us to get more speed than we usually do.

The manufacturing companies already have the technology in their latest devices but from now on they will be able to advertise it after getting certification from The Wi-Fi Alliance. The new Wi-Fi 6 has many changes in the hardware and some new tools so old devices would not be able to get this.

New router supporting Wi-Fi 6 are already available in the market by TP-Link. It will come in a pack of two and will be expensive with the cost of $349.99. To get the fast speed, you will need both router and mobile or any other device supporting Wi-Fi 6.

In the announcement by The Wi-Fi Alliance, it says that Samsung Galaxy Note 10 will be the first device in the market with Wi-Fi 6 certification by their organization. Apple is also a member of The Wi-Fi Alliance organization but apparently it has not certified any of its devices with the Alliance for years. The new iPhone 11 series also supports the Wi-Fi 6 and if it is not certified, it has raised many attention that would it work perfectly without any flaw.

This is the first Alliance has named the Wi-Fi technology a version number, before this they used to name it differently like 802.11ac. This time it was supposed to be named 802.11ac but instead they named it Wi-Fi 6.