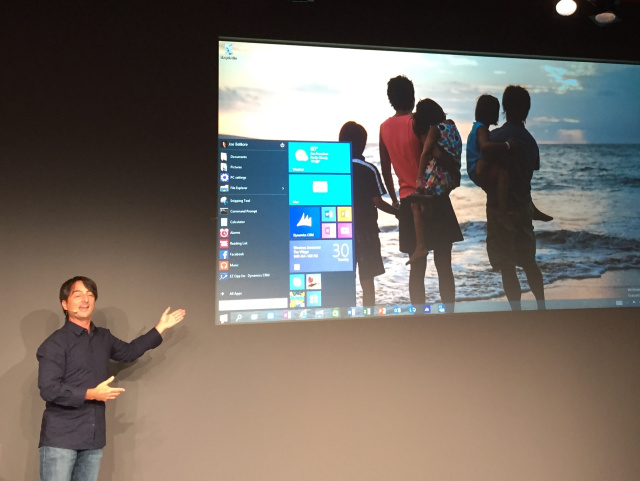 After the giant leap Microsoft made in 2012 with the launch of Windows 8, a lot of veteran users believed they had suddenly entered an unfamiliar domain and hence avoided the Windows 8 update entirely. Microsoft believes that their claims may lie to reason and is therefore bringing forward a product that will leave them shivering in their shoes. In order to rectify the mistakes made in the past, Microsoft has focused it’s new OS on several features that had previously been heavily criticises; at the same time, they have also added a lot of new task management.

The first thing to notice in the announcement is that the people behind Windows have made the wise decision of switching back to the generation-familiar Windows 7 layout. It is not, however, fair to say that Microsoft has really taken a step back. They have merged the “Start” menus from both of the last two iterations of the platform and such hybridisation has been carried throughout the entire platform. Microsoft has really tried to hit the nail on the head with this and they might just have. With a familiar look to the OS, a start menu that is just as familiar to a 60 year old as it is to a 6 year old and everything yet to be discussed.

More to see is in the multi-tasking section that oddly resembles the Mac OS Expose feature that has already been present on the alternative platform for almost half a decade. A dedicated button on the “Start” bar allows you to switch directly to a screen which not only displays previews of each of your in-use apps but also allows you to add or remove desktops and create different iterations of use for your home, work and play. The multi-tasking screen allows you to switch to right window of the right program at the right time and in no time; insofar, it accomplishes the exact purpose it was created to cater. There’s also the not-so-groundbreaking announcement which allows Windows to ‘snap’ 4 separate windows into each of the device corners.

A resourceful new addition is the customised search bar, now available both within the “Start” screen and on the taskbar. The enhanced search engine now shows results from not only your hard-drive but from several online search platforms and directories. This added functionality finally answers the call of Windows loyalists everywhere and does so in a very follow-what-works manner.

“Windows 10 will deliver the right experience on the right device at the right time,” said Microsoft’s Terry Myerson

Next up is Microsoft’s answer to the cross-device seamless familiarity we all crave and demand. As can be seen from Terry’s words, Windows 10 works on the following principle: “One product family. One platform. One Store.” One thing Microsoft did not show (at least so far), is any other consumer features in Windows 10. What they did say, however, is that Windows 10 for the phone will look and work in resemblance to a slightly pared down Windows 10 as we have seen it.

Interested in the first beta version of the software, accepting it’s glitches and hurdles? Click here to get access. If you’re one of the most cautious type, however, you would do well to wait until the first few larger bugs are sorted out before jumping ship to the most comprehensive version on Windows ever. What do you think, will Windows 10 turn out to be the next Windows XP or the next Windows Vista? Only time will show which one is bound to happen but we’re very curious to see what you all have to say. 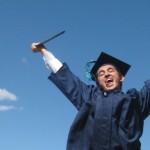