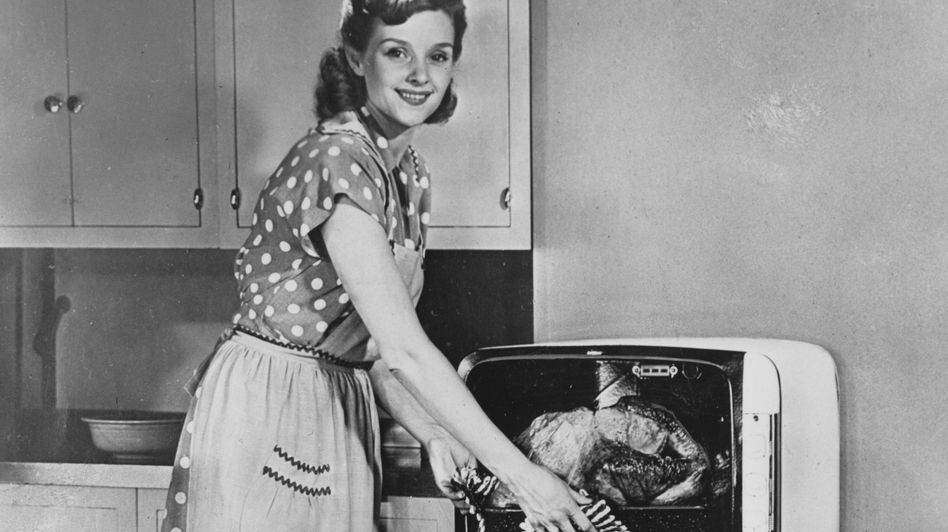 In a conversation with a friend about women in business the focus remained on why business is still difficult for women. The highlight of which was that majority are men in workplaces and few females who secure a position in that environment have a challenging job. Nevertheless, courageous, capable and confident women still pursue this career. Almost a year has passed since we conducted an interview with some Pakistani women from business community, who discussed the pros and cons from their work experience.
If you’re a woman working in a place surrounded densely by men. Marvel’s Agent Carter is just the way you should struggle and step into success elevator (gone are the days to climb success ladder). 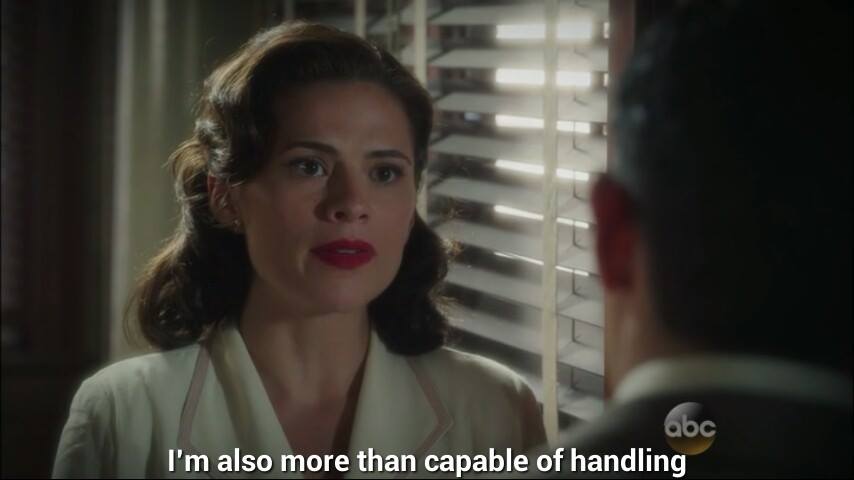 One of those meetings where you’re the only woman, and a co-worker just let you down by degrading or making you feel less capable. And then there’s another man who shows up as a shield for you. Fear not the man who’s condescending towards you but who’s defending on your behalf. Some may take advantage of your naivety and delicacy as it is commonly attributed to women gender. This is when you need to show the iron you. So, make it very clear that you’re capable of handling your matters yourself. Defend. Defend. Defend. 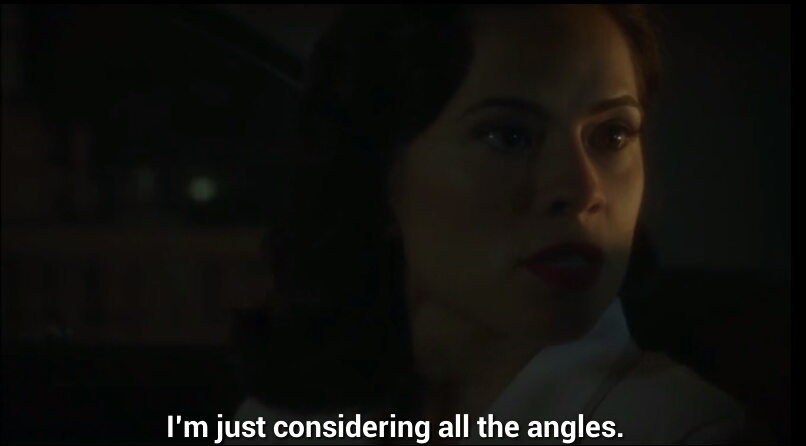 Being the only woman in a workplace, you’re most likely to be manipulated for personal reasons. Some men have a habit of taking advantage of women’s emotional stereotype. If they’re putting in extra coins of kindness. Follow your instincts and dig out their real motives.

If you’ve to sell your dignity for it, that’s not your destiny. For my kind of woman, money has less value than moral values like integrity and honesty. Oh yes, that’s an extra serious note added — but then I consider myself a lady, and those who belong to my class would endorse it.

Say no to favors. 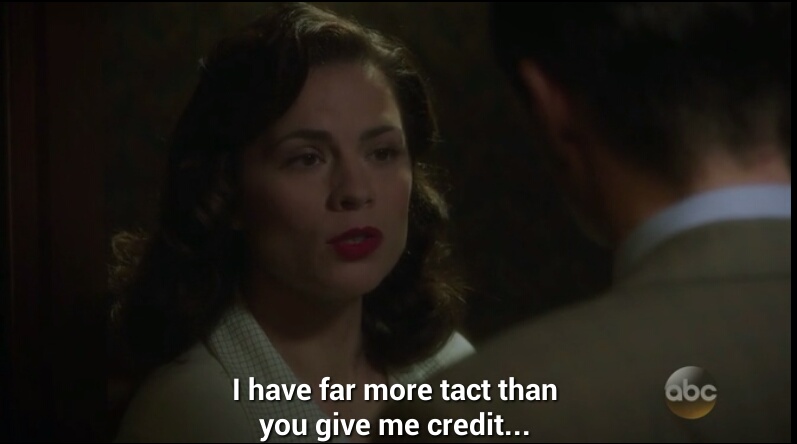 When you’re a woman, almost every man is ready to give you big and small favors with all their gentleness and caring gestures, and sometimes you’re being treated like that little girl who can’t do it on her own. That’s not who you are, right? and neither you need favors every time. So, know when to refuse. When you’ve got the guts to do it, accept no favor.

Be done with double-crosser. 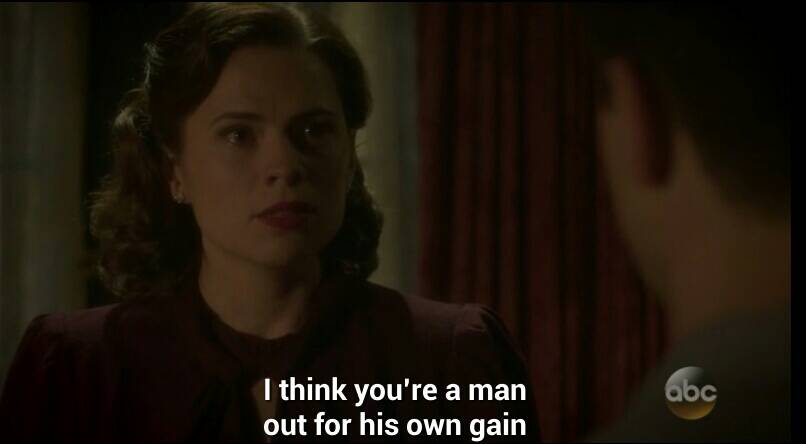 It’s okay to have some people as support network but when the very same people double-cross or betray you because they can’t see you moving ahead anymore than they want. It’s time you show them the door. If they don’t get out, well…there’s always a window from where you can throw people out. In a world where a man is jealous of his wife’s success. How could you expect a colleague to be sincere or trustworthy?

Be that independent woman. 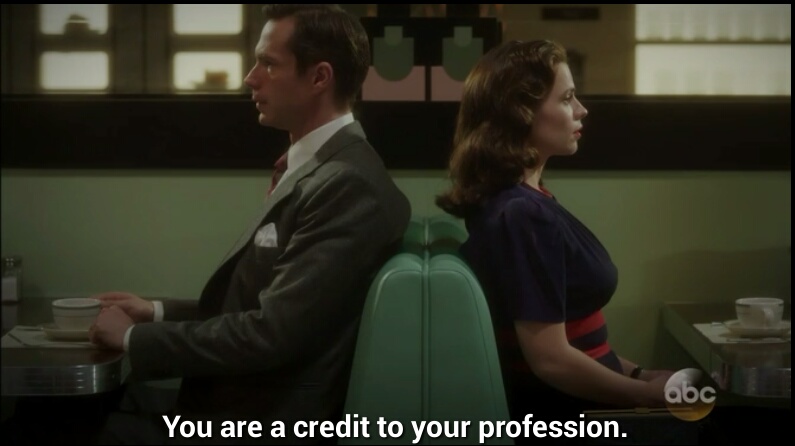 There are two types of independent woman, one who’s married and another single. And let me tell you the truth that life’s not going to be easy for either of you. The married will have to juggle home, kids and job, and at the end of the day, it might get absolute tiresome. You’d feel like quitting. Do not! Think, how necessary it is for you to be financially independent. In my consideration, that is the only independence a woman is proud of.
And if you’re that single woman who’s constantly being asked about when are you getting married, or reminded that you’re aging. Keep your cool side on. It doesn’t matter if they see you an independent woman or spinster as long as you keep calm. Behave lady. Do your job. 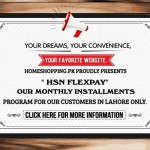