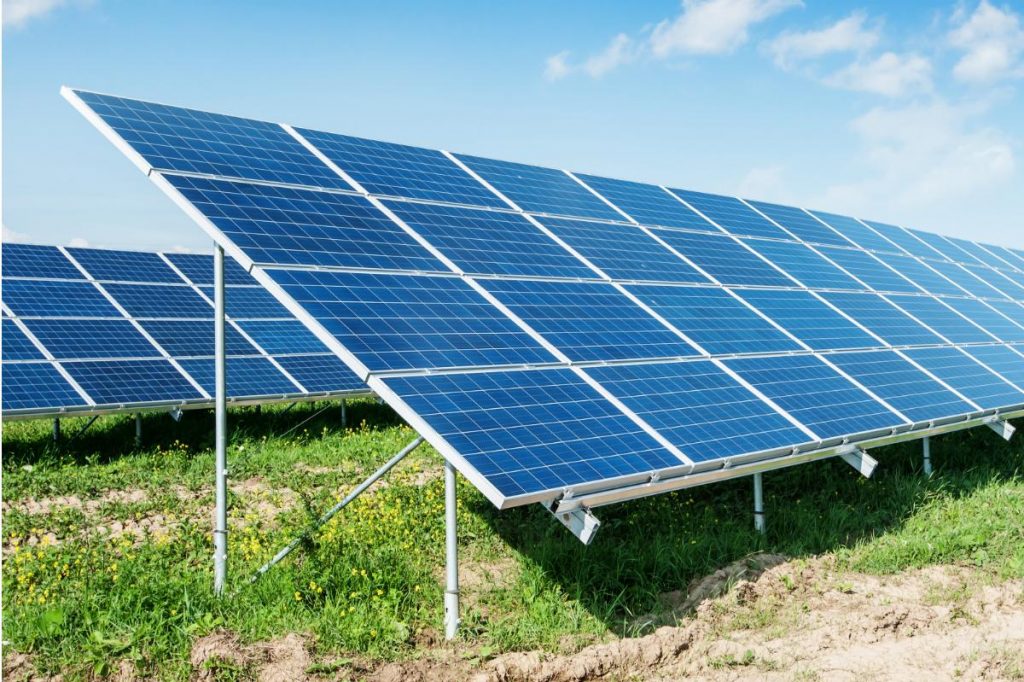 Climate change and Energy crisis are two major challenges that the world confronts today. Governments of developed Nations, rich in resources, are trying to figure out the sustainable solutions. The UN Climate Change Conference Paris was held in 2015 to draw the attention of the world on hazards of the Climate change and to highlight the significance of renewable energy. Scientists from all around the globe mustered together to find solutions and to put forth their ideas in this regard.

A few days back Tesla. Inc launched its solar roof project. It is a glass roofing tile that will generate electricity for a home by way of a solar cell embedded in each of its tiles. It is a huge step by the company towards renewable energy.

World Bank and other organizations such as UN are helping nations especially underdeveloped nations like Pakistan to cope up with its energy crisis and to lessen their reliability on fossil fuel as it contributes towards pollution.

World bank under its Green Fund project has assured Pakistan that it will finance solar power projects in the country to improve its energy mix.

Finance Minister Ishaq Dar had visited the US where he held a meeting with the World Bank on the possibility of funding solar power plants in Pakistan. The bank expressed its willingness, saying it was ready to finance the development of solar projects with a tariff of 3 to 3.5 cents per unit as reported by Tribune.

In order to secure funding from the bank, the government has decided to engage international experts, who would develop a road map for the induction of renewable energy.

The officials of water and power ministry were of the view that off-grid areas of Baluchistan would be suitable places for the proposed solar plants.

According to the Tribune, hydroelectric power has a share of 34% in the existing power generation capacity, furnace oil 29%, locally produced natural gas 19%, liquefied natural gas (LNG) 8%, renewable and nuclear energy 5% each. 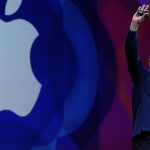