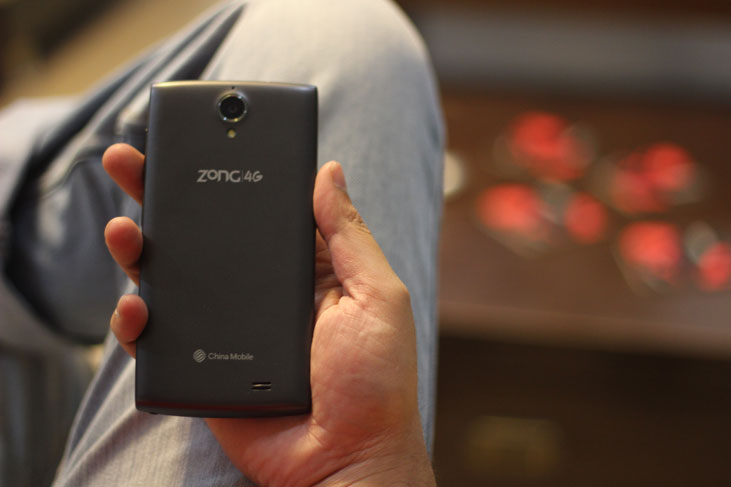 I love changing phones and while I never am on the bleeding edge of technology I generally have phones that can mix it up with the latest out there. On average a phone last 4 to 5 months and by then I have either broken it or have gotten bored of it.
I was handed over the M811 by TechJuice while I was on the hunt for a 4G capable phone, so I was quite eager to put it through its paces. The phone that I got was brand new. This phone won’t match the premium finish of an HTC One M8 or the Ballistic Nylon finish of Droid Turbo but for the price, the finish is quite good. I won’t say it’s very fancy because it is plastic and has a bit cheap feeling to it but nevertheless, it’s not unpleasant or messy.

A one-word review of this phone’s design would be “meh!” Nothing in the phone’s design stands out, but then again I can’t complain because of the price-tag associated with it. Most of the android phones these days look exactly the same at first glance, Zong 4G phone is nothing different.

The front features capacitive touch buttons at the bottom. The top of the phone holds notification light, front camera and a speaker grill. The front is solid black except for a 4G logo at the top left corner. The bezel is a little big, which means there is no corner to corner display.

The right side of the body has the volume rocker and the power button, both of them feel pretty solid when you press them. The top has the usb port and the 3.5mm jack for audio.

The back is grey plastic and is removable. It houses a camera and a single led flash both in the top centre below that are logos for Zong 4G and China Mobile. Inside there is a removable 2500mAh battery. In fact, it has to be removed in order to access the SIM (there is a dual sim version available in China, but it is yet to make an appearance in Pakistan). There is also a slot for adding a memory card too under the battery cover.

The overall design and build quality is quite satisfactory to get an average user interested in the phone. Although, the whole package feels flimsy and could have been finished better.

The phone has a 5.0” IPS display with 1280 x 720 pixels resolution. Images are crisp and quite easily discernible in the brightest of daylight. Text is clear and easy to read and the feeling of the screen itself is quite pleasant and responsive. I did a side by side test of the of M811 along with a Galaxy S4 and a Droid Maxx, and the results are there for you to see yourself. 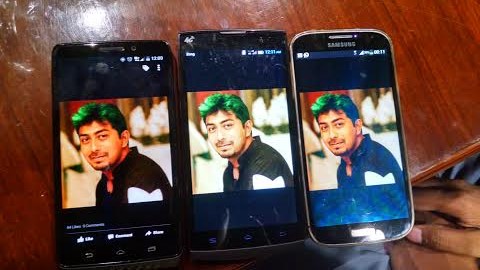 The phone has two cameras, an 8MP shooter at the back and a 1.2 MP front camera. The front and back cameras work like a charm in daylight or good artificial light conditions. But in low-light, the performance started deteriorating, more specifically focussing and taking picture became a bit difficult.The cameras are neither sharp nor very quick in low or deteriorating light. The panorama mode is good, but you can’t depend on it to be fast and responsive all the time.

The phone runs a custom UI built on the dated KitKat 4.3, a dated version of Android these days. It hasn’t received the latest version of KitKat until now, so any hopes of getting the Lollipop with all its Material Design goodness are lost. Users will be stuck with a slightly creaky edition of Android for most of this phone’s life.
The GUI is typical of smaller phone manufacturers. Nothing that adds value and what it lacks in substance it tries to make up with style. Unfortunately, that style translates into a heavy emphasis on colorful icons and that just doesn’t cut it for a mature user.

The phone comes with a 1.2 Ghz Quad Core processor and 1GB of RAM. In this day and age, where 2 GB is the standard, this is too little for gaming or heavy-duty multitasking. The phone slows down visibly and starts misbehaving when it is overburdened. Something that is unacceptable in a 22000 rupee phone. The sound quality from the mono speaker is clear, but the volume is low. Call quality is good though, and both parties can hear each other very clearly. So that’s a plus. 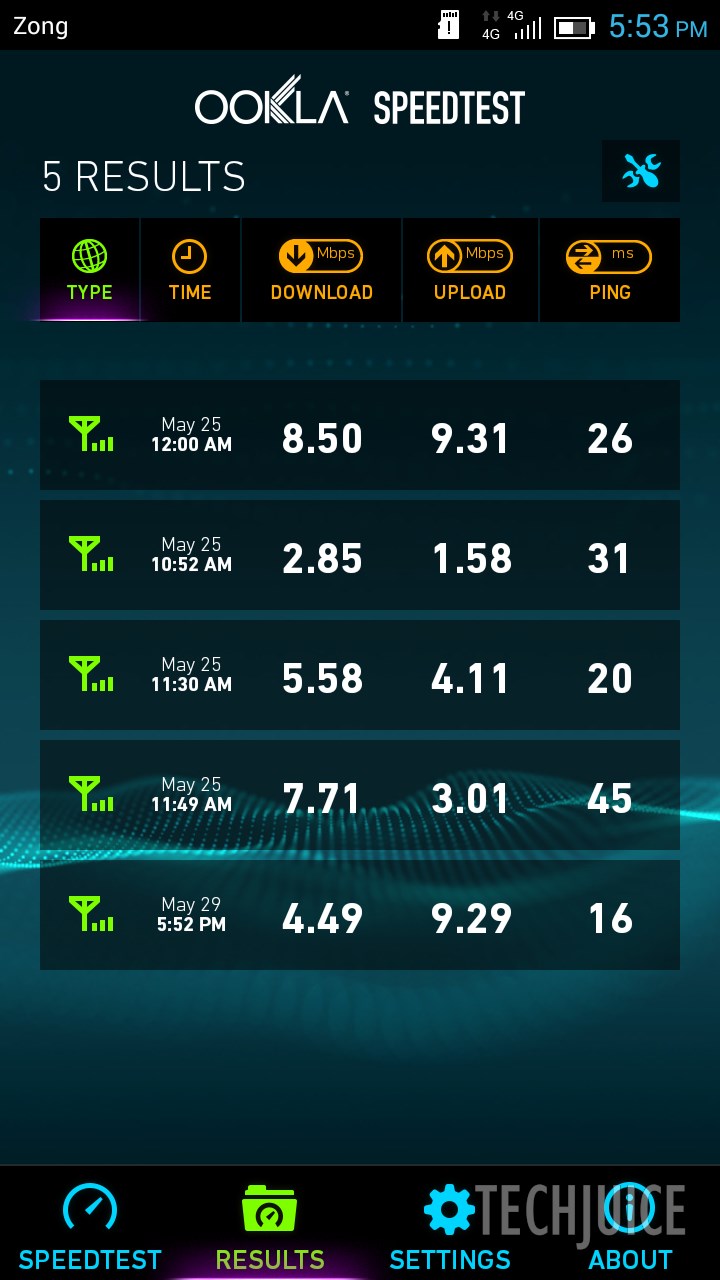 I did not expect much from the battery life of this phone, but I was quite impressed. It gave me over 15 hours on constant LTE connectivity and heavy use and even more on WiFi. In the 4 days, I got to use this phone, I was quite happy with the battery performance. I never once had “charge anxiety” that often is the bane of smartphone users everywhere. 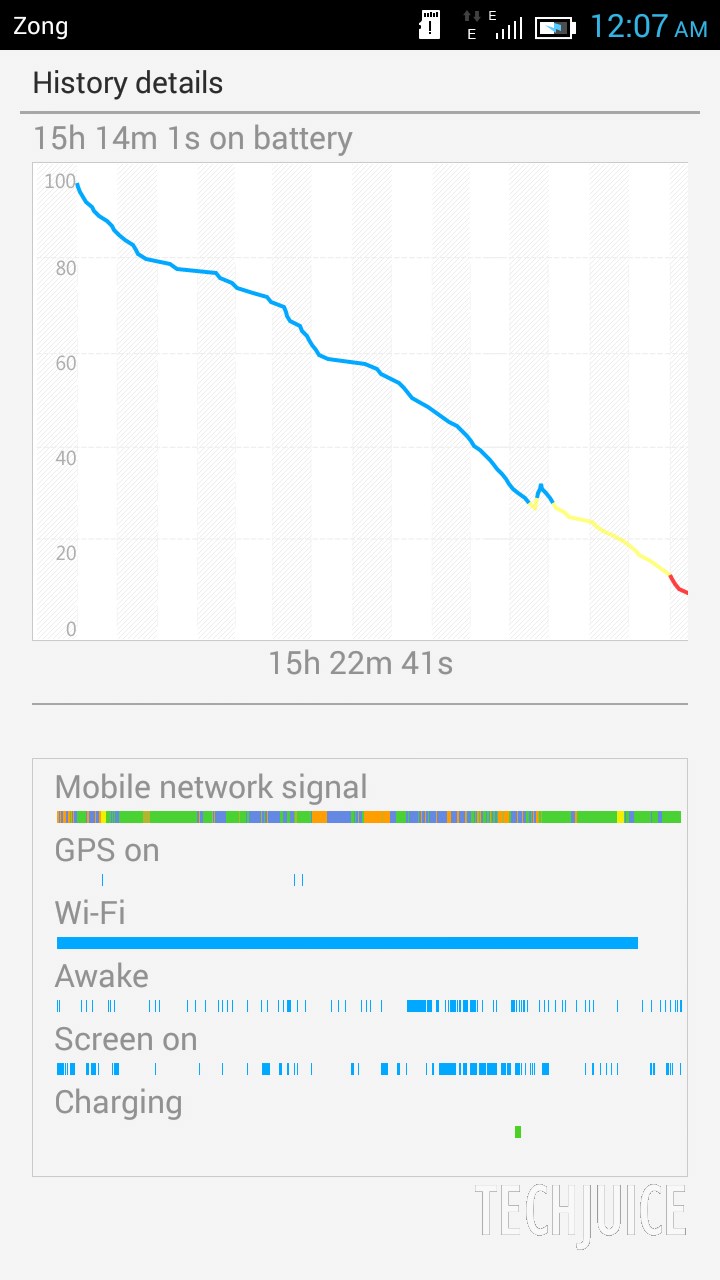 I used the word “meh” to describe the phone’s looks earlier, it also holds true for the phone itself. There is nothing that stands out in this phone, not the design, not the software, and certainly not the hardware. It is a boring and limited phone that has only one redeeming quality, LTE. But that alone would not cut it for many. There are quite a few LTE capable phones available in that price range with better specs.

If Zong wants to succeed in the already overly crowded smartphone market in Pakistan, it has to come up with a better sweetener than the one currently on offer or reduce its price to something like 14,000-15,000 rupees. 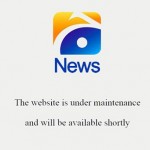