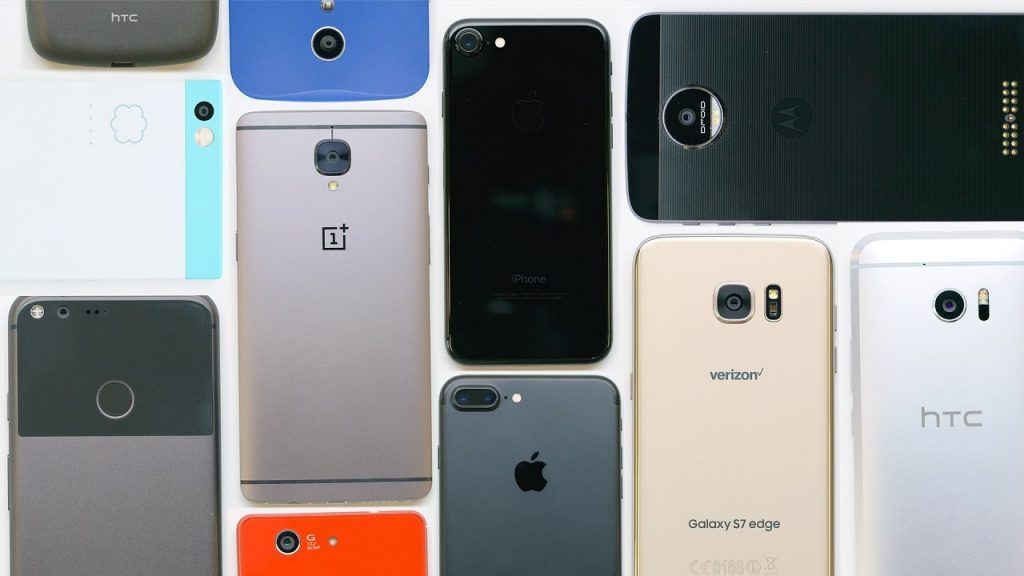 2017 is almost half over and we have been witness to a few wonderful smartphones already. Samsung Galaxy S8 and LG G6 with their amazing displays and Huawei P10 with its impressive specifications in a relatively affordable package are a few that come to mind. With more than 6 months to go till 2018 comes knocking at the door, there are still a huge number of smartphones to be unveiled. This list will go through the 10 most awaited smartphones slated for release this year. 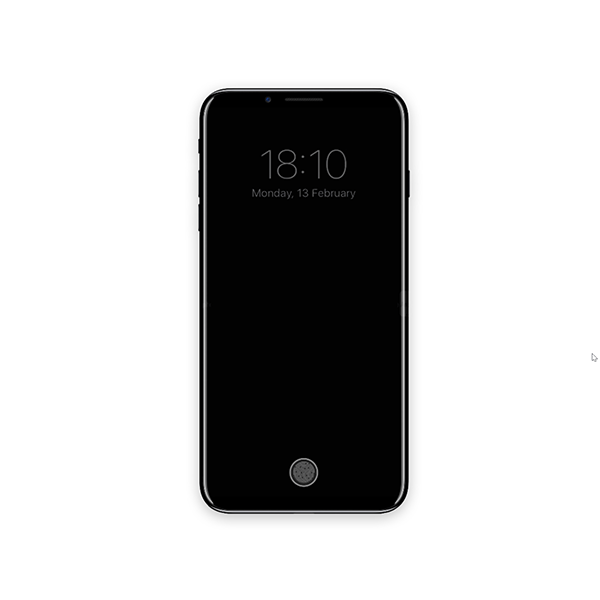 Apple’s next generation iPhone is expected to come with a lot of significant changes to bridge the gap between it and other competitors currently circling the market.

According to early leaks and speculation, Apple iPhone 8 will come with an edge to edge display, 3D facial recognition functionality using a dual front-facing camera setup and will feature OIS in both of its dual rear cameras.

As has been the case with other Apple phones in the past, the expected price of iPhone 8 in Pakistan is also near the 1 lakh Pakistani Rupees mark. 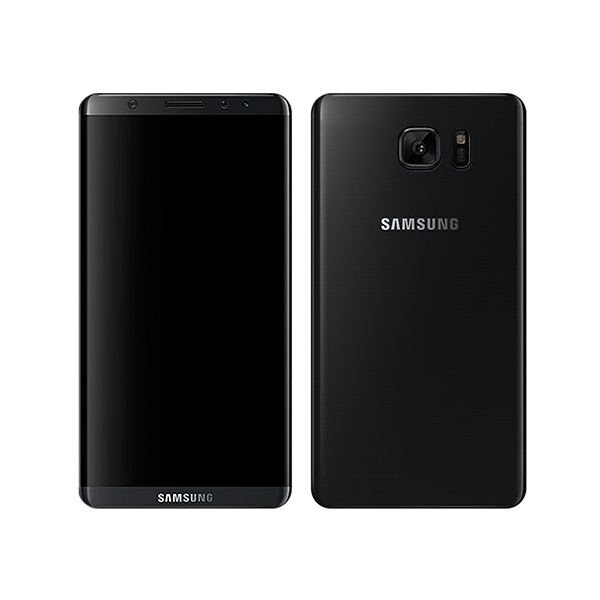 After an impressive showing by Galaxy S8 and a not so impressive one by Note 7, Samsung is now ready to launch the next generation of its note series. Due to the unfortunate fiasco with Note 7, Note 8 is now being considered as a comeback chance for the series which is widely popular among phablet lovers.

According to latest rumors, Note 8 will look like a blown up version of Galaxy S8. This means that it will benefit from the same infinity edge display which has managed to impress nearly everyone in the tech space. Considering it is a phone from Note lineup, the appearance of S-Pen is a given with the launch of Note 8. It is also expected to run the same Samsung Experience UX which made its debut with Galaxy S8. Coming to the hardware side of things, it is expected to launch with the latest flagship chipset from Qualcomm — Snapdragon 836.

Considering the specifications and the release price of Note 7, it is expected that Galaxy Note 8 will launch with a price around PKR 100,000. 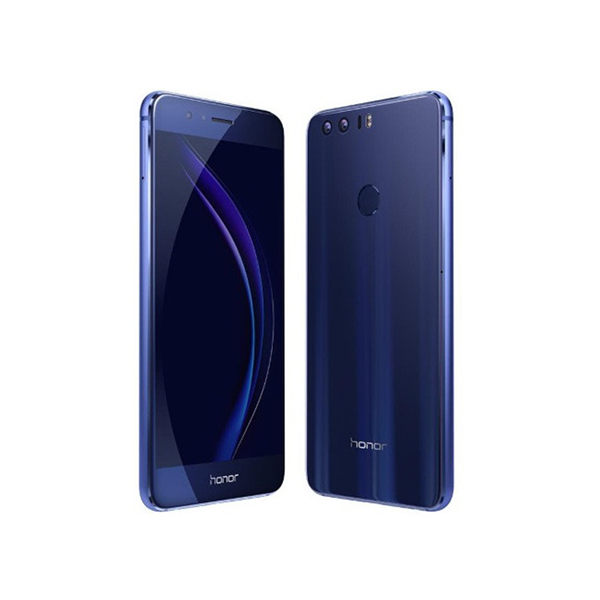 Unlike all the other phones mentioned in this article, Huawei Honor 9 is no longer subject to speculations. It was announced by Huawei on 12th June and will be available to buy from June 16th. It comes with some very impressive specifications including a 5.15 inches 1080p display, Kirrin 960 chipset, 3200 mAh battery and dual cameras in the back.

Like the Honor 8, Honor 9 will also sport a metallic body with a glass back. It is expected to be priced around PKR 50,000. 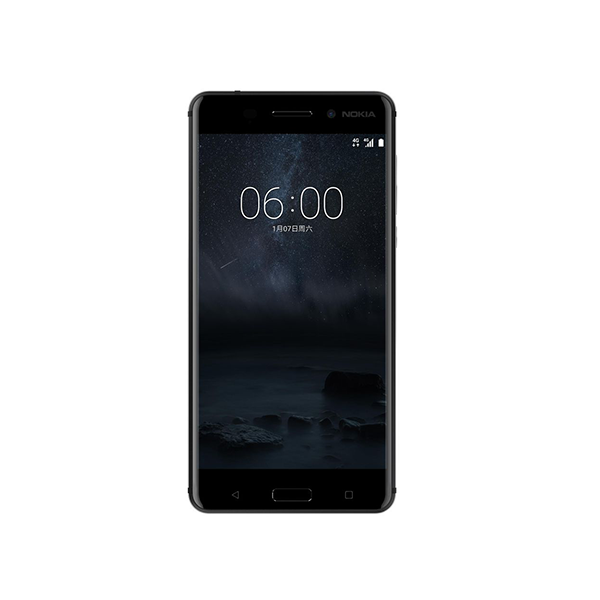 Nokia, now working under the umbrella of HMD global, has recently released Nokia 6. It was the first Android-powered Nokia smartphone after the end of Finnish company’s licensing deal with Microsoft. While Nokia 6 was a mid-ranger at best, the next phone to come out of the rejuvenated Nokia factory is expected to be of flagship specifications.

Nokia 8 (sometimes also known as Nokia 9) is rumored to have a QHD display, 4 GB of RAM, Qualcomm 835 processor, and a dual 13 MP rear cameras. It is expected to be revealed in the 3rd Quarter of 2017 and available in time for new year. 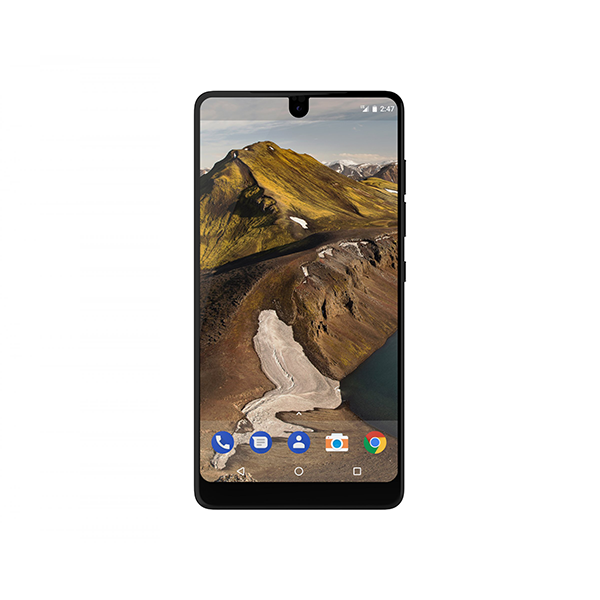 Essential, Andy Rubin’s startup, has got many Android fanboys excited all over the world. With top notch specs, stock Android experience, and beautiful design, it is shaping up to be a worthy competitor of Google’s own Pixel lineup.

According to recent leaks and rumors, Essential PH-1 will come with an edge to edge 5.71-inch QHD display, Snapdragon 835 processor, 4 GB of RAM and 3,075 mAh battery. The main attractions of the phone, however, are its near stock Android experience and its somewhat modular design. Essential PH-1, through two data pins at its rear, will allow users to attach accessories to the device and integrate their functionality with the phone itself. 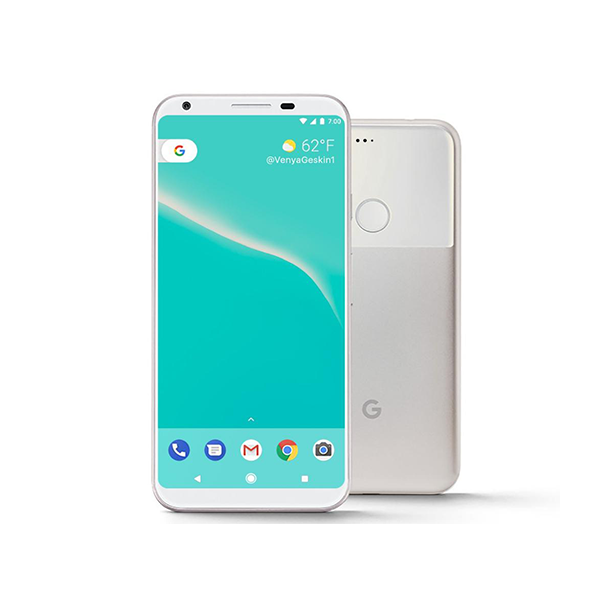 After the success of the first generation of Pixel phones, it was only inevitable that the Mountain View giant will soon release a new version of the Nexus successor.

Recent leaks have shown that Google is also getting on the no-edge-display bandwagon, with the newest renders showing a bezel-less display and a slightly modified design. It is also speculated that Google Pixel 2 will run on the newest Qualcomm Snapdragon 835 chipset and will feature 4 GB RAM to keep things nice and smooth.

If previous generation’s pricing pattern is followed by Google, then the base model of Google Pixel 2 will be priced at around PKR 80,000. 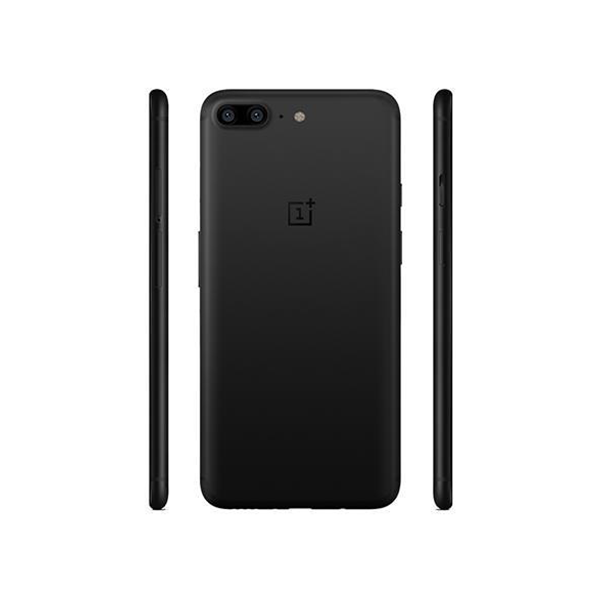 Last, but certainly not the least, is the new flagship device by the flagship killer company OnePlus. Recent leaks about OnePlus 5 has caused some uncertainty and uneasiness among admirers of the brand. With a leaked design which is surprisingly reminiscent of Apple’s iPhone, it seems that OnePlus is now taking a different approach in the looks department of their flagship smartphone.

Other than the newer design, OnePlus is rumored to feature UFS storage, dual cameras, Snapdragon 835 processor and a whopping 6 GB of RAM. OnePlus 5 is also expected to be released in the third quarter of 2017.

No final word about the price of OnePlus 5 is yet available, but keep in mind the price of previous year’s flagship OnePlus device, it is expected to cost around PKR 45,000. 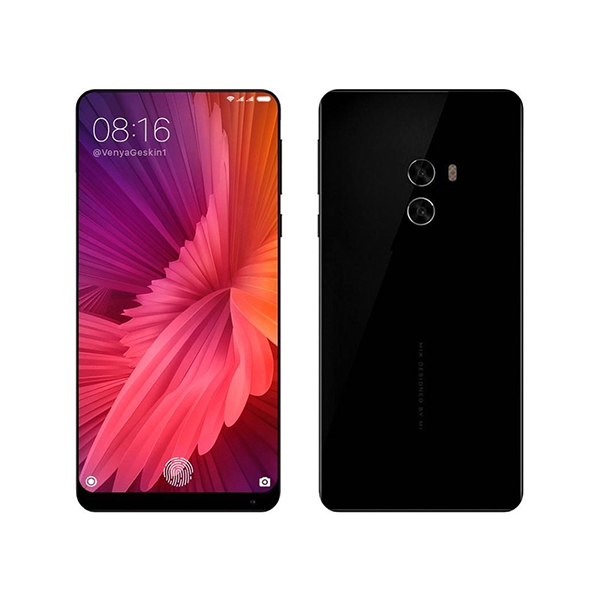 Xiaomi surprised the world last year by releasing an almost bezel-less phone with the name of Mi Mix. Unlike other bezel-less phones like LG G6 and Samsung Galaxy S8, it featured almost no bezel on the top of the screen. This gave it a truly modern and unique look.

Xiaomi hopes to repeat the feat again this year by releasing a successor to the Mi Mix. Mi Mix 2 will come with a similar design to the original Mi Mix but will feature upgraded specs and an improved dual camera at the back.

Xiaomi launched Mi Mix at an introductory price of PKR 70,000. Mi Mix 2 is expected to fall within the same price bracket. 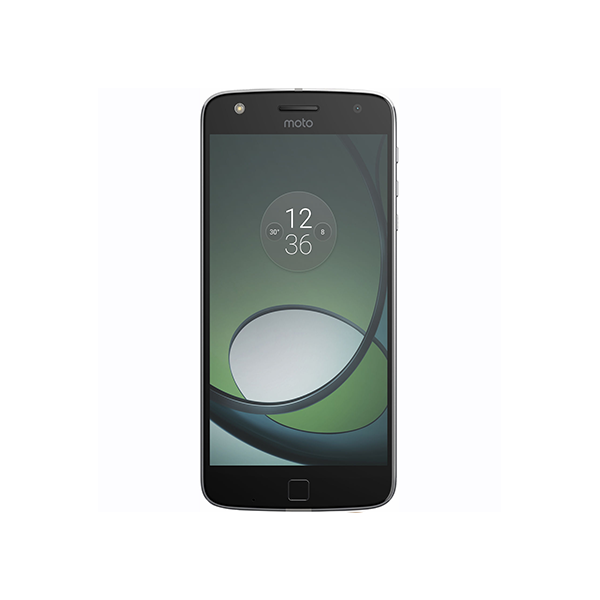 Like the Huawei Honor 9 mentioned previously in this article, Moto Z2 Play is also not a mystery anymore. Announced a few days ago, it brings back the Moto mods craze previously seen in last year’s Moto Z play. In addition to providing support for the mods released last year, Motorola has announced a number of new mods along with Z2 play. 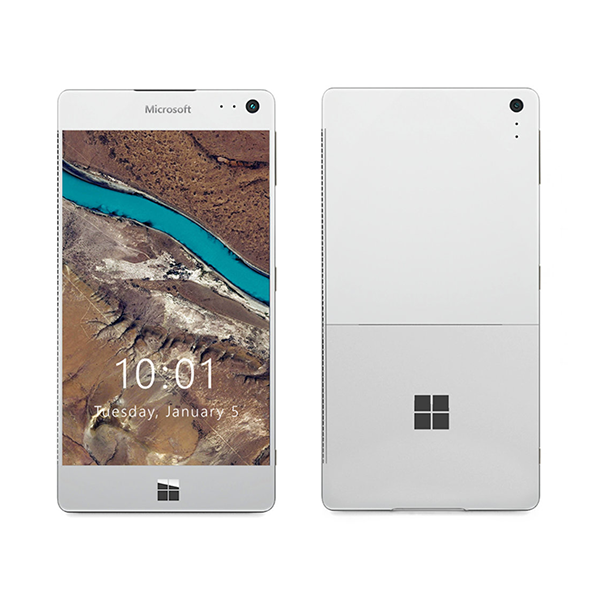 Of all the phones mentioned in this article, Microsoft’s Surface Phone is the one with the least amount of leaks. Because of all the hush over Microsoft’s next flagship smartphone, any details mentioned about this phone must be taken with a grain of salt.

Ever since Microsoft acquired Nokia’s mobile division, it was expected that a Surface branded phone was just around the corner. The rumor mill has been running at full speed this year too and an announcement about a Surface Phone running a full version of Windows 10 is expected in the last quarter of this year. Any more details about the infamous phone are still scarce though and there is a big chance that it will be delayed once more due to some unknown and unannounced reasons.

Rise in Xiaomi Smartphone shipments in Q2 of 2017