10 mind-blowing technology innovations that everybody should know about 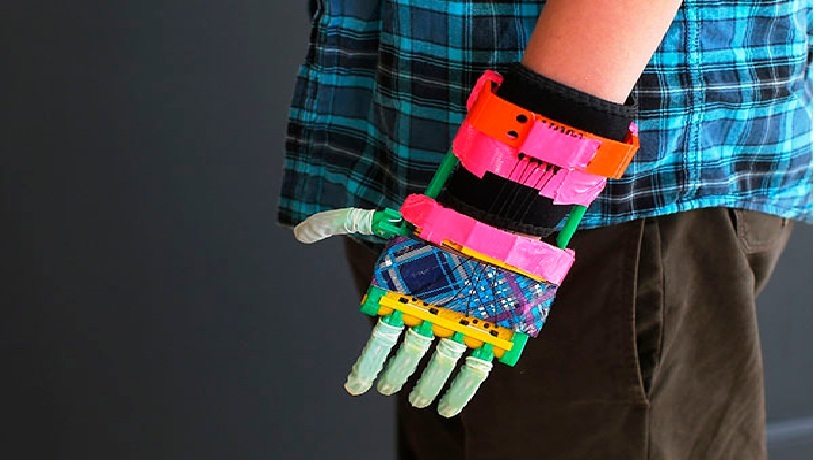 The 1989 movie Back to the Future Part II had high anticipations about the year 2015, be it Mr. Fusion or the Rejuvenation clinics. It might feel to some people that we may not have achieved that much scientific evolution but we certainly have set foot over some mind-blowing scientific landmarks. Some brilliant thinkers solved the problems which had remained botherations for previous generations. Here is a look at some of the most astonishing inventions of today that everyone should know about.

Many of us would remember being getting rebuked by our parents for breaking a glass showpiece from the drawing room while quarrelling with our siblings. That is not going to happen with coming generations as this unbreakable glass has been invented. The material actually is aluminum oxynitride powder which is compressed, heated and polished. It is supposedly bulletproof as well.
The scientists at the University of Tokyo’s Institute of Industrial Science invented this glass which is as thin and light as normal glass while the strength of this glass rivalled that of steel and the iron. The researchers are also trying to find a way to produce it on mass-level.

2. Robots that can build other robots

This sounds amazing because it is. The main endeavour of humans has always been to reduce effort. He made one invention and next year the next in series came out. However, these brilliant students at Cambridge University came out with an amazing idea of creating a Mother Robot. The Mother Robot observes and creates evolved baby robots. The mother robot performs performance tests of her child robots and incorporates the results with preferential traits to give out the evolved product. There is no human intervention in any way. This type of products can surely lead us to some higher stages of Artificial Intelligence.

What other benefits could it be to Humanity than this? The researchers at Wake Forest Baptist Medical Center have developed a new printer which they named as ‘Integrated Tissue and Organ Printing System’ which can 3D print organs, bones, and muscles. The team hopes to build complex organs like liver and heart through this system one day. After being printed, the organs can safely be transplanted into any living body. This system combines a bio-degradeable plastic which gives the structure and a water-based gel which contains the cells and encourages them to grow. The nutrients would be able to penetrate into these organs as these organs are riddled with micro-channels, rather like a sponge. Although there is a long way to go but this invention can be a blessing for the human beings.

If the long roads to far off suburbs could be carpeted with solar chips we could get immense electrical power. That idea has already hatched into minds of some Australian scientists. Perfect for developed and sunlight rich countries, this system will transfer the energy conceived to the road-neighbouring electrical wires either on poles or underground. The cost is although non-recurring but enormous and that is why this product has not yet become mainstream.
The Austrailian state is aiming to establish charging parking lots which could charge cars. The researchers are trying to lead this option further into using the same energy to charge the cars while commuting.
The French Minister of Ecology and Energy, Ségolène Royal, has also announced that the country plans to cover 1,000 kilometers (621 miles) of roads with solar panels. 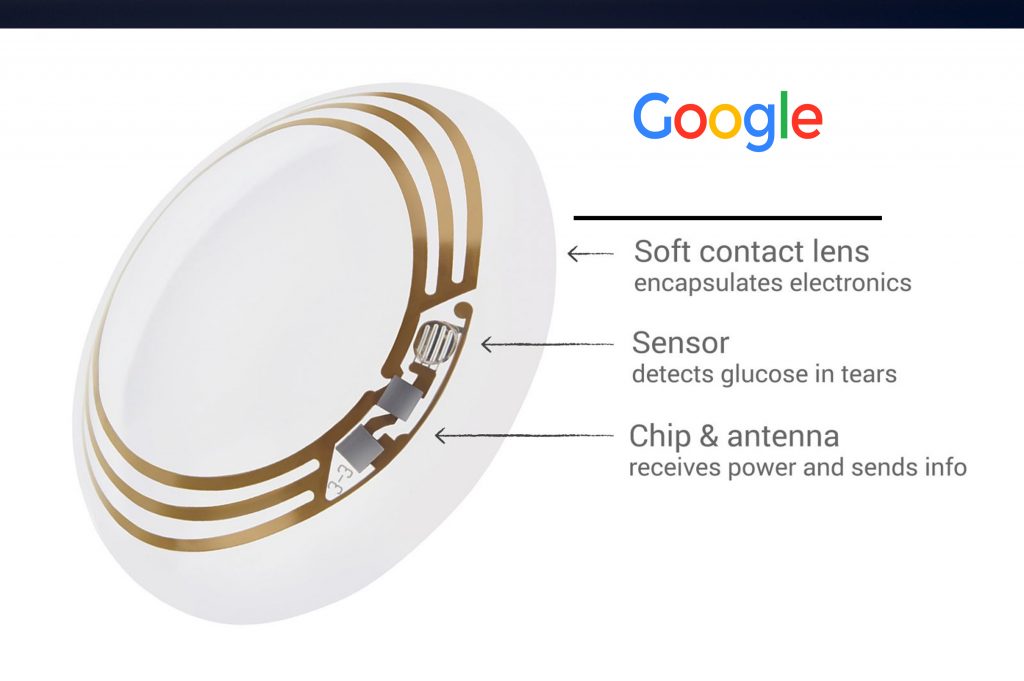 Google has patented Google Contact Lens which are meant to tackle diabetes. The device will monitor the glucose level of patients and warn them against any critical increment. Contact lens sits on the eye and hence, can enhance vision as well. The device includes an electronic lens with storage, sensors and an energy harvesting antenna. The radio components will make its communication with some other external device possible.
These smart contact lenses are like implants but they don’t require surgery and can usually be removed or inserted by the user. The only problem which has hopped up is the poor degree of accuracy in the data sent to the external peripheral device.

Genome Editing is a specific genetic mutation which derives its roots from a new type of genetic engineering called CRISPR. CRISPR is a practical engineering technique which allows bioscientists to modify fertilized eggs at specific instances allowing them to study different diseases. This technique could prove phenomenal in coming times as it can prevent diseases like Autism and Alzheimers . Chinese researchers are to be credited with this invention.

Harry Potter fans rejoice! Composed of invisible meta-materials using lasers, these products can lead to cloaks which would be transparent. Unfocused laser light will be used to stitch gold particles together and the product will allow light to reflect through inverse refraction. This can be a potential product for military purposes.
These cloaks work in the visible, infrared and ultraviolet portions of the electromagnetic spectrum. However, while successful in bending light around an object, these devices also disturb the phase of the electromagnetic wave; so, while the object remains hidden as no light is reflected off it, the cloak itself can still be spotted through specialized instruments.

Over the past decade, we have seen tech products getting smarter and slimmer. Need for providing ample energy source to such slimmer devices has been a great problem until a California-based startup “Imprint Energy” came up with these flexible, long-lasting and rechargeable batteries. These zinc polymer batteries can be used with sensors in areas like human eyes etc and are low cost as well. The batteries can be printed on sheets by widely-used industrial screen printers.
‘Imprint Energy’ recently secured $6million (£3.5m) in Series A funding from Phoenix Venture Partners, Flextronics and AME Cloud in order to advance product development.

A smart expiry status indicator for foods was designed by a London-based student. The said indicator. This product, named as “Bump Mark”, is simply made of gelatine which is bio-reactive and decays at the same rate as the food does. It can be used with different foods with varying expiration dates, such as milk or meat, by increasing or decreasing the concentration of the gelatine. If the label feels smooth, your food is fresh – but if it feels bumpy, then the food might not be suitable for eating anymore.
The inventor, 22-year-old Solveiga Pakštaité, won an award at the Britain final of the James Dyson awards for the same product. The award has earned her a sum of £2,000.

Julia Greer was just an ordinary individual at Caltech before she came up with the idea of Nano-Architecture. She has created strongest yet lightest substances for the first time in human history. Ranging from water-purifying tea bags to artificial muscles, Nano-Architecture finds its utility almost everywhere. This technology may possibly have even greater prospects as it can offer strikingly astonishing properties like the tunable electrical properties of semiconductors with the flexibility of plastics.

10 Pakistani startups to help you in daily life tasks