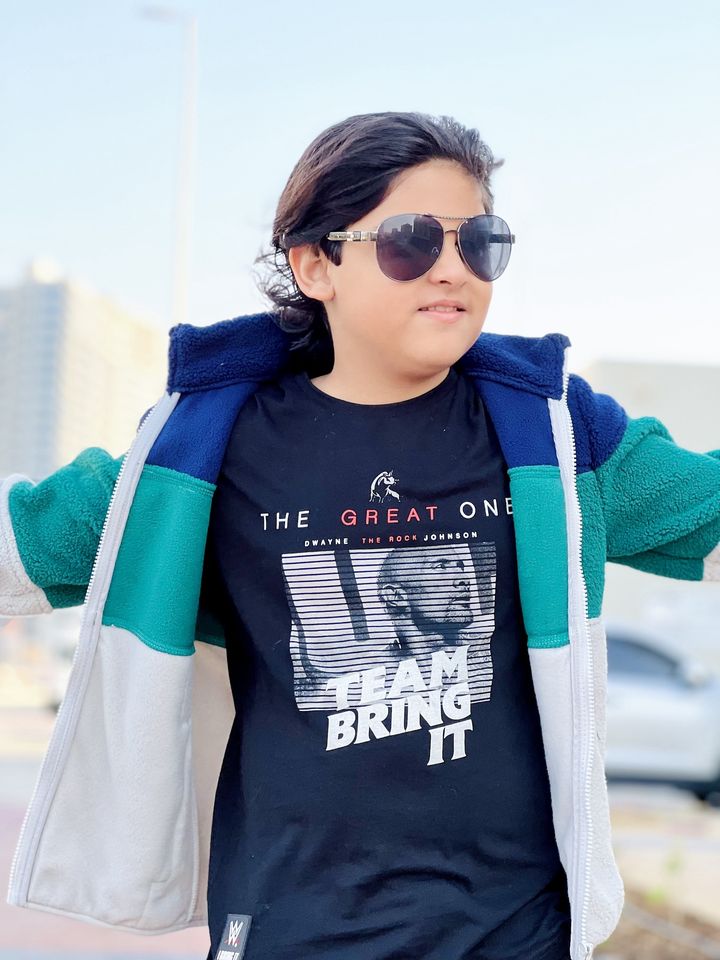 Being on YouTube for three years, Musa has uploaded over 470 videos on the platform and have gathered a whooping 2.7 billion views. Musa who is an actor, artist, content creator, and model has two other channels on YouTube namely Musa in Shorts and Musa in Live.

A child himself, Musa films content that’s based on a young audience. His main channel entertainment with Musa focuses on creating skits and short and immersive TV episodes for children, many of Musa’s older videos have millions of views and are loved by kids ranging from the ages of 3-10.

Filmed around fun and interesting concepts, most of Musa’s content features great locations and a well-written story that has a lesson at the end thus making it great for children. Soon after his channel hit the 10 million mark, Musa’s videos and the channel was featured on different news channels and a news clipping was shared by Musa on his YouTube channel.

Originally from Lahore, Musa currently lives in Dubai and films most of his content there. Musa first started off his career on TikTok, however, his account got deleted for unknown reasons forcing him to switch to YouTube. Apart from YouTube, Musa also uploads his content on other platforms such as Instagram and Facebook where he has hundreds of thousands of followers.

A lot of Musa’s content is based around smaller short videos that contain lessons, while some are proper series containing 3 or 4 episodes. Most of Musa’s popular videos have quirky titles with a deep storyline, here are a few of them; mehnat mein azmat, dramay baaz and Be dard.

Explaining simple life concepts in fun little videos surely is an art itself and Musa doing it so consistently despite his young age is surely something great. Apart from his main, shorts and live channel, Musa has other featured channels based around the characters of his videos. These include channels such as Zamzam & Marwah Ki Jodi, Appi Planner and Kabhi Kabhi Gaming which have around 1.73 million, 8.9k and 4.2k subscribers respectively.

Having achieved so much despite his young age, Musa has proved that you don’t need to reach a certain age before you start doing something significant, all you have to do is to start now and show consistency. 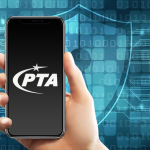 Are VPNs Even Left Private After The PTA New Announcement? What To Use Instead Of VPNS Now?