20 days later, IT Minister expresses deep concern over FBR’s crackdown on the freelancers and Online Businesses 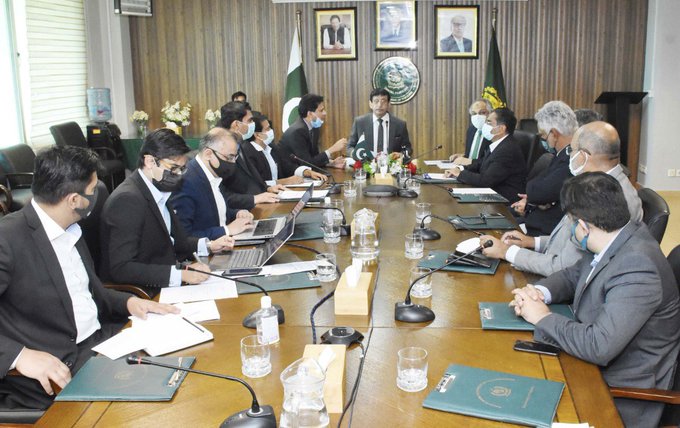 The government continues to give mixed signals about whether it will eliminate the tax exemptions available to the IT sector or not. The Federal Minister for IT and Telecommunication Syed Amin Ul Haque has expressed concern over the FBR’s tax notices. However, the reaction comes some 20 days after the Federal Board of Revenue (FBR) initiated a mass crackdown on Pakistani freelancers, the payment giant Payoneer and other online businesses, with further plans to identify tax-exempted companies.

“Today, I’ve expressed deep concern over the FBR’s tax notices to the IT sector, as it’s confusing investors whose exports pave the way of stabilization & remittances.”, the minister said in a tweet. The minister gave the remarks while chairing the 11th meeting of the Prime Minister’s Taskforce on IT & Telecom in Islamabad on Wednesday.

Just a day earlier, the secretary of Information Technology and Telecom, Shoaib Siddiqui, urged the IT sector to calm and continue business as usual since the tax exemptions won’t be removed and will continue till 2025. The contradiction in the government officials’ statements and the premier tax authority’s actions pave the way for confusion amongst the IT stakeholders regarding whether or not the tax exemptions will stay. 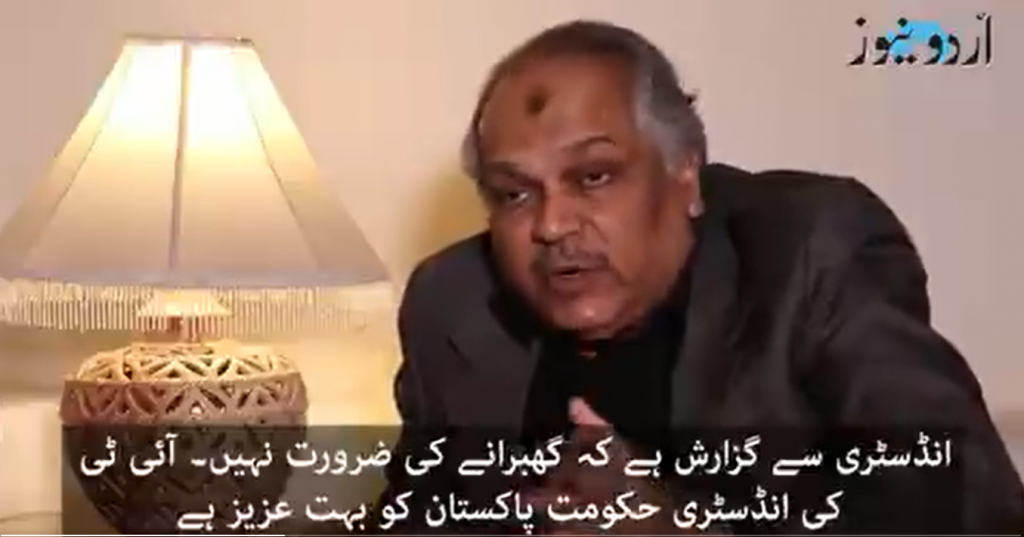 Continuing its action further, the FBR started identifying individuals and companies availing the tax exemptions/concessions granted under the Income Tax Ordinance 2001 a week ago, according to reports. The FBR’s move is a part of the broader crackdown under which show-cause notices to 70,000 individuals will be issued to collect Rs.10 billion in taxes.

Prime Minister Imran Khan earlier this month approved the introduction of the Money Bill in the National Assembly to withdraw around 80 income tax exemptions and reform the tax laws under dictation from the IMF, which has asked Pakistan to remove income tax exemptions worth Rs140 billion. The tax amendment law is all set to be introduced in the coming days.

The move to eliminate tax exemptions drew the ire of the IT industry. A press release by Pakistan Software Houses Association (P@SHA) stated that “FBR’s approach towards Tax Treatment has been detrimental to the IT sector’s growth as its policies aim solely at raising revenue by all means.” 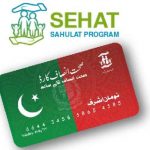