300,000 laptops distributed among students in Punjab 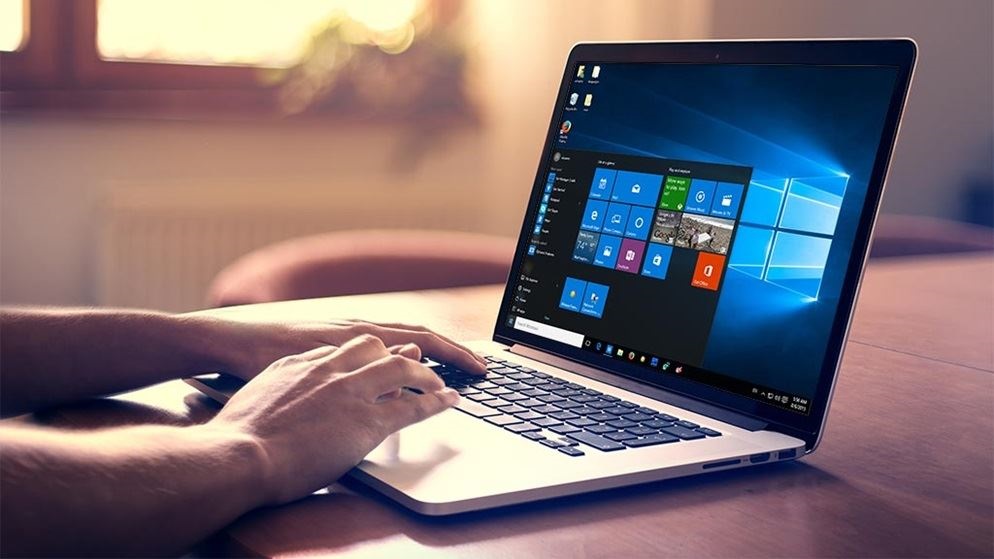 Punjab Chief Minister Shahbaz Sharif has said that the government of Punjab has distributed 300,000 laptops among bright students in Punjab.

The announcement was made at the laptop distribution ceremony held in Sialkot. While addressing the ceremony, Punjab CM asserted that the government will provide every possible facility to deserving students.

“Punjab govt has not only distributed laptops among students but will also be awarding scholarships to needy students under Education Endowment Fund Program,” he further added.

“During the last seven years, scholarships worth eleven billion rupees have been granted to deserving students,” said Punjab CM.

“We want to curb extremism by providing our students quality education,” Punjab CM asserted while delivering the speech in the laptop distribution ceremony.

The Government of Punjab has also initiated ‘Orange Cab’ scheme to provide 100,000 cars to unemployed youth.

“The scheme will provide 100,000 people with a source of income”, said Punjab CM. 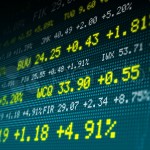