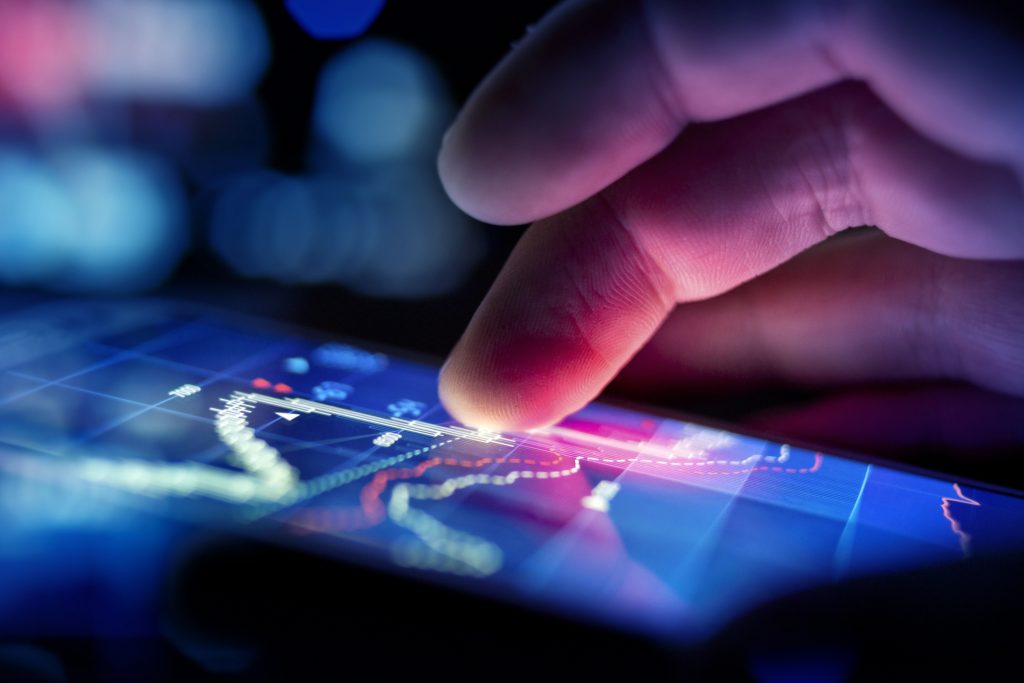 Pakistani telcos have added a combined 2.2 million users to the existing 3G/4G user base in Pakistan taking the number up to 32 million at the end of July 2016.

According to the Pakistan Telecommunication Authority (PTA), mobile phone companies have grown their 3G/4G users by almost 8%. Mobilink added a whopping 1.2 million new 3G users to its network while Zong added another 0.5 million. So by the end of July, the total number of 3G and 4G users were 30.62 million and 1.16 million respectively. This makes a combined total of 31.78 million.

The PTA has also released some information regarding the mobile phone subscriptions, which remained under 100,000. Furthermore, mobile phone users reached 133.28 million by July end only slightly up from the 133.24 million mark of last year.