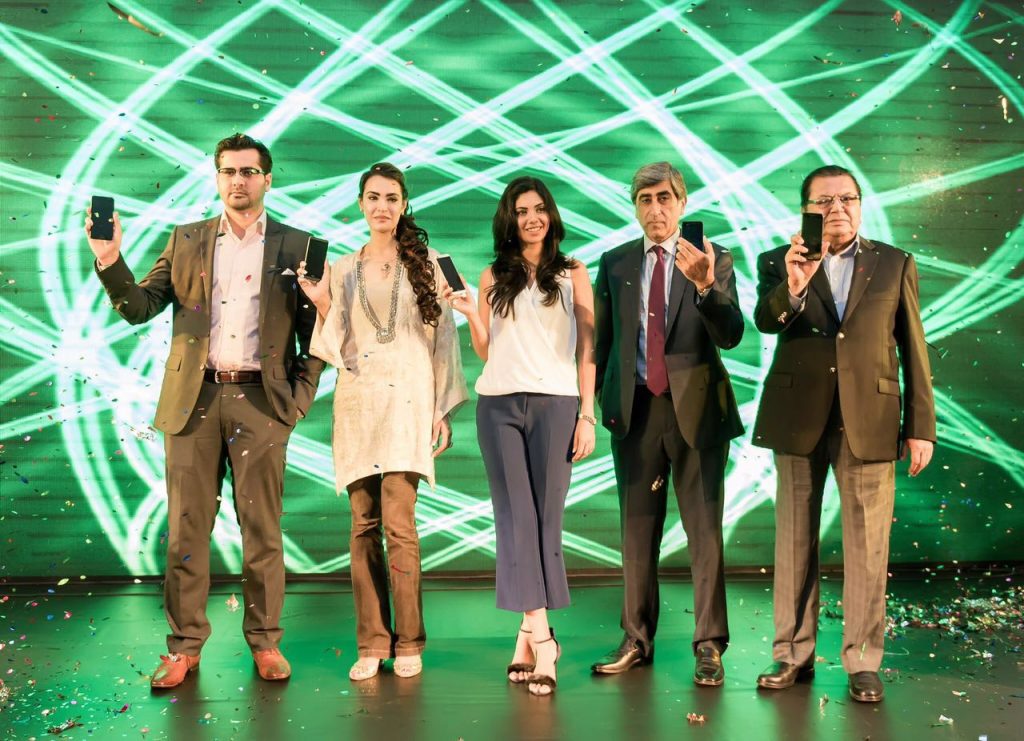 The smartphone industry of Pakistan has expanded in recent years where Chinese smartphone makers like Huawei, Oppo, Vivo, Xiaomi, OnePlus and few others have dominated the market. These Chinese companies have become popular in the country because they are providing amazing value at less price.

Almost every phone maker in the world officially sells its smartphones in Pakistan except for Apple and a few others. Most of the existing brands in the market have their official distributors and local warranty centers in the country. These companies also hold glittery smartphone launch events in Pakistan, especially for their flagship models. We usually witness two to three launch events of every brand every year.

Without a doubt, I admire that some of the smartphones (especially mid-rangers) launched at various brand events have unique features and specifications, but my concern is how these launch events are conducted.

So, here are five things that should be improved in smartphone launches.

Sometimes presenters in their effort to downgrade other brands, unintentionally highlight them more. For instance, at the launch event of a Chinese phone maker, I noticed that the brand manager talked about Apple, almost 200 times and I thought I am sitting at an iPhone launch event.

In addition, comparing phones based on CPU or RAM could also get tricky because other brands like Apple or Samsung do their own thing, whereas other Android flagships now stick with almost identical CPU and RAM specs with each passing year.

2. Is this a Ramp Walk, a Fashion Show or a Musical Concert?

After parties, concerts are a usual thing in international launch events. The trend has also translated to Pakistan. But probably, we have overdone these things as much that the launch events appear more like a Fashion Show or Musical Concert and less like, well, a smartphone launch event.

The key purpose of a launch event should be talking about the smartphone, not the celebrities and models you have invited at the event.

Sometimes presenters start telling about each and every aspect of the phone that might be important for them but boring for the audience. Many presenters put meaningless and irrelevant features together, project them on a screen, and talk about them like a robot. Your slides should not be the only form of communication in your presentation. You must insert humor along with visuals and media to make your presentation more appealing. Well, I will not spend a lot of time talking about brushing up presentation skills here.

Sometimes brands invite media, celebrities, and dealers in the same launch event. They try to educate dealers about the key specifications and features of a smartphone, so they could sell it to consumers more effectively but here comes the language barrier. Brands give their presentation in English which the audience at times can’t understand. At a recent event, I overheard someone speaking in Punjabi, “What’s he talking about, can’t he speak Urdu?”

5. Too late launches in Pakistan

We know that the latest smartphones are (usually) initially launched in developed countries including the likes of USA, China, and some other European markets. The turn of emerging markets comes later. However, in Pakistan, the smartphone launches happen a little too late. On average, it takes two to three months for a flagship device to reach Pakistan after its global launch. I don’t know what’s the reason for this, possibly time taken due to the preparations of managing a smartphone launch or production issue from the central command. The late launch kind of kills the excitement as everything is known before the launch even the smartphones are available through grey market channels.

This issue needs to be resolved or at least the gap between international and local launch should be reduced. Because, in the era of global connectivity when people already get full information about the product from the internet, why would they want to attend an event to see the same. 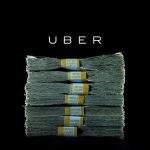 Uber secures a billion dollar investment for its self-driving unit