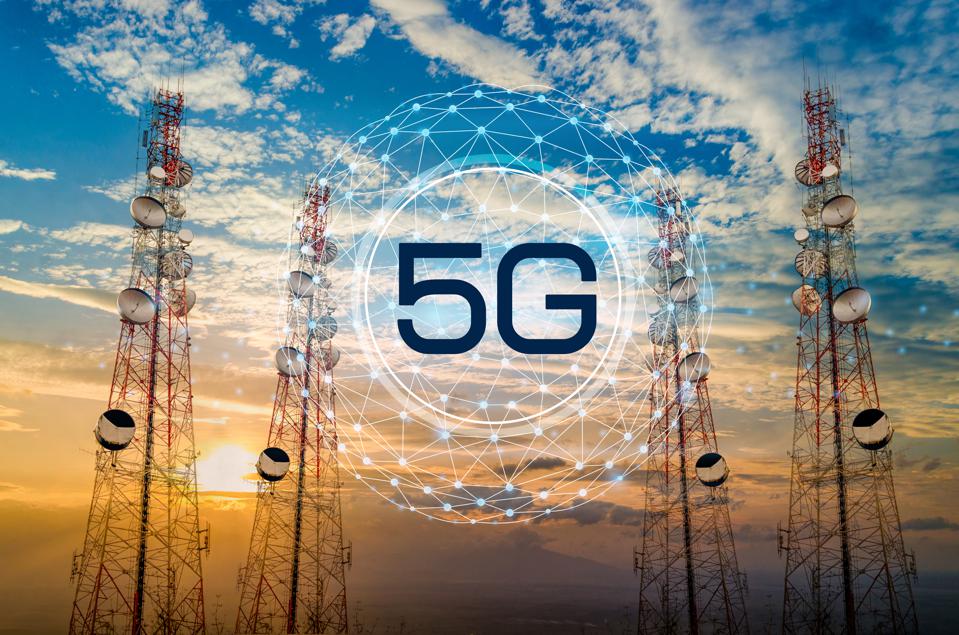 France’s High Council on Climate have published a report to warn consumers and manufacturers that the deployment of 5G technology will most likely cause a rapid increase in power consumption and CO2 and other greenhouse gas emissions.

The report says that 5G technology, both, directly and indirectly, could be responsible for an additional 3-7 billion tonnes of carbon dioxide being released into the atmosphere.

France’s government have been debating on whether to allow 5G to be rolled out within the country just yet. Many parliamentarians of the country have asked for more time before a decision has to be made because of the uncertainties that surround the technology. Many think that there could be dire environmental as well as health consequences to 5G.

The technology itself will only be responsible for a small part of the spike in greenhouse gases; the bulk of the carbon emissions will come from data centres and factories manufacturing 5G-equipped electronic devices.

While parliament members in France have requested a moratorium to, “assess the technology’s environmental impact before deploying it,” phone network providers and manufacturers argue that these reports overlook the positive aspects of the technology.

5G is expected to give ultra-high browsing speeds, super low-latency, massive network capacity, increased availability, and an overall uniform experience to more users than before. According to Qualcomm, 5G is expected to impact many industries in a positive way: it will make transportation safer, allow for remote healthcare, precision agriculture, digitised logistics, and many more. 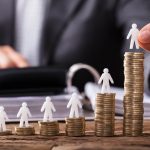