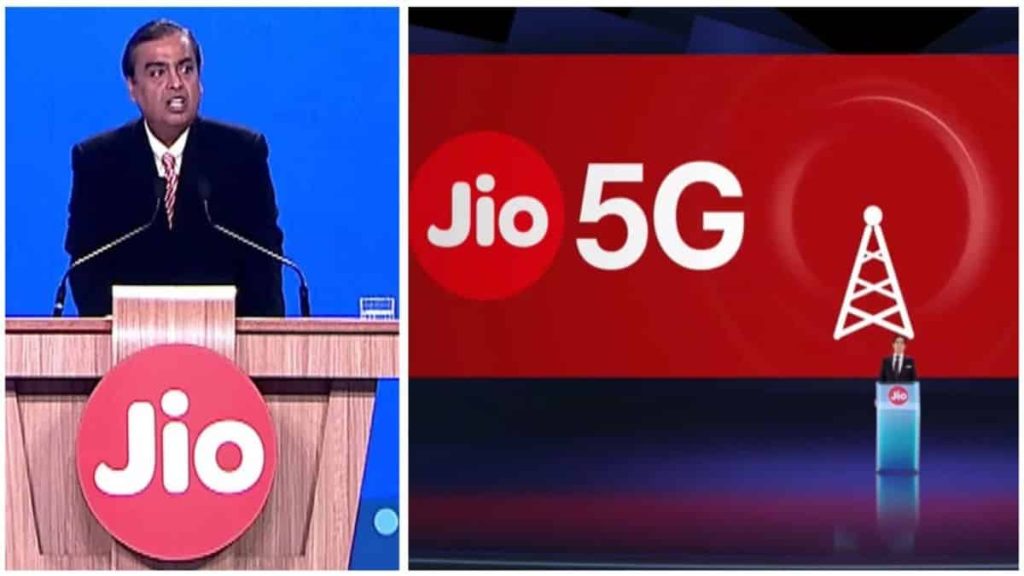 In an open or closed style, an auction is a sales event where prospective buyers submit competing bids on goods or services. Because consumers feel they will save money whether buying or selling, auctions are popular with both buyers and sellers.

A Record-breaking 5G telecom spectrum valued at over Rs 1.5 lakh crore was sold in a seven-day auction that ended on Monday, with Jio, owned by billionaire Mukesh Ambani, appearing on top and solidifying its dominance.
Direct sources of the situation indicated that preliminary figures place the total bids at Rs. 1,50,173 crore.

The microfiber from the 5G spectrum, which may provide ultra-high speed mobile internet connectivity, is almost twice as much as the Rs 77,815 crore worth of 4G airwaves sold last year and triple the Rs 50,968.37 crore obtained from a 3G auction in 2010.

With speeds around ten times faster than 4G, lag-free connectivity, and the ability to allow billions of linked devices to share data in real-time, Reliance Jio was the highest bidder for the airwaves. Bharti Airtel and Vodafone Idea Ltd. came after it.
To establish a private telecom network, the newcomer Adani group has purchased a 26 Mhz spectrum.

According to the sources, information on which corporation purchased how much range will become available once all of the auction’s data has been collated. Reliance Jio was the best bidder for the airwaves. Bharti Airtel and Vodafone plan Ltd. came once it.

Despite providing spectrum in 10 bands, the government govt govt received no offers for the airwaves within the 600 megahertz, 800 MHz, and 2300 megahertz bands. A little over two-thirds of the bids were placed for the 3300 Mhz and 26 GHz 5G bands, while over a quarter of the demand came from the 700 Mhz band, which had not been successfully sold in the two prior auctions (2016 and 2021).

The Fifth Generation, or 5G, would enable solutions like e-health, connected vehicles, more immersive augmented reality and metaverse experiences, life-saving use cases, and advanced mobile cloud gaming, among others. In addition to powering ultra-low latency connections, which allow downloading full-length high-quality video or movie to a mobile device in a matter of seconds (even in crowded areas), 5G would also enable ultra-low latency relationships.

The auction received bids totaling Rs 1.45 lakh crore on the first day, July 26, with just a slight increase in demand in some circles on subsequent days. 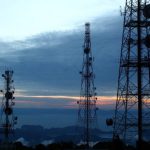