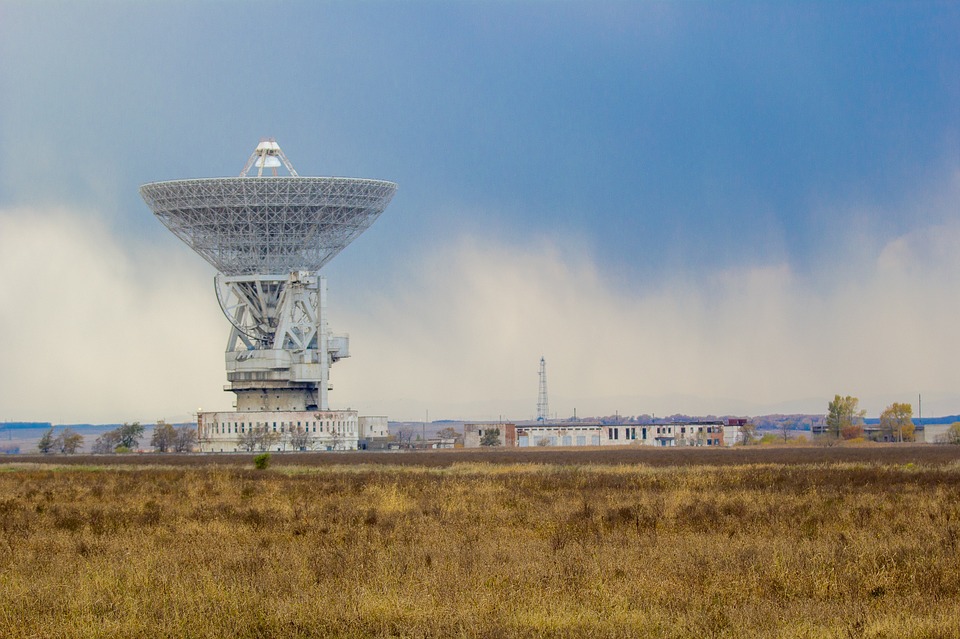 The government of Punjab is working on a Knowledge Park in Lahore that will feature centers for research, academics, and entrepreneurs. The budget for this project is an enormous $1 billion and it will be undertaken by the Lahore Knowledge Park Company that was established in October 2014 specifically for this purpose.

The management of the Lahore Knowledge Park Company has said that the work on infrastructure development will begin in September, later this year. It is expected that by the end of 2017, the basic infrastructure facilities such as roads as well as a few life-sciences universities will be finalized.

While talking to the Express Tribune, the CEO of the Lahore Knowledge Park, Shahid Zaman, had this to say:
“It is a very interesting concept from which the entire world is benefiting. Lahore Knowledge Park will be a fourth generation park being established over 852 acres of land located a few kilometers from the Pak-India border. It will consist of universities and schools, science and innovation hubs, a retail and central business district, a residential district, an entertainment zone and green areas. The project will serve as a growth engine for Lahore as it will promote education in five key areas, namely, life sciences and bio-technology, design and creative industry, information technology, computer sciences and science and engineering.”

It is expected that the Punjab government will spend 20% in the total investment for the Knowledge Park that would be used for developing the basic infrastructure for the park. Once that is done, the private sector will be expected to make the remaining 80% investment in the next 25 years. This financial plan has been drawn up by Frost & Sullivan, a US consultancy firm. It is expected that the Knowledge Park will generate over PKR 5.9 trillion by the next 25 years. Of this, PKR 253 billion will be in labor income while PKR 178 billion in income taxes.

According to Shahid Zaman, both foreign and local investors have taken interest in the project and offered to invest the entire $1 billion required for the project. Once operational, it is expected that the project will produce over 40,000 jobs and 11,200 PhDs for Pakistan in the next 25 years.

The Vice Chancellor of the Lahore University of Management Sciences (LUMS) and board member for the Lahore Knowledge Park, Dr. Sohail Naqvi, talked about the long-term continuity of the project:
“The project is valuable and attitudes of the governments are now changing; politicians now continue the projects, the main example of which is the Benazir Income Support Program(BISP). 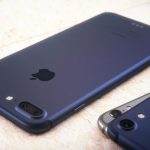 Apple iPhone 7 to be released on 16th September, rumors suggest