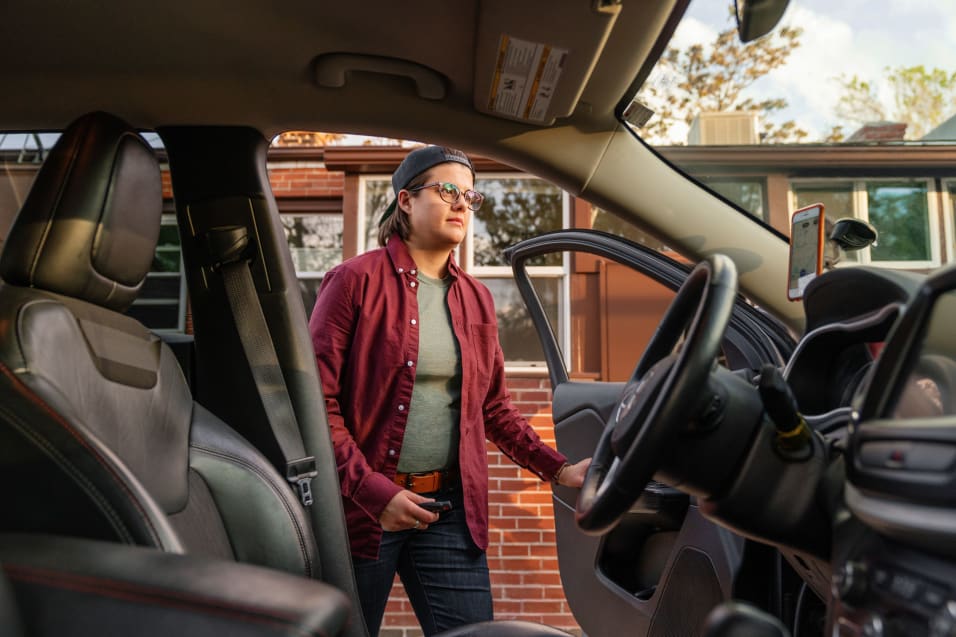 Randy T Clarke was a seemingly normal undergrad student studying at the Arizona State University Tempe and driving Uber in his spare time to make ends meet. That was not it however, his life went a bit downhill as he couldn’t afford to put himself through school as times were hard.

Letter from Randy who had suggested to me in one of our @Uber driver forums that we should offer tuition assistance. 3 mos later we did. Randy is our first driver to graduate @ASU through our program. Thank u 🙏 Randy for making my day! pic.twitter.com/LoSPP4XMDU

In a Summer Driver Advisory Forum held by Uber, Randy gave many ideas to the Uber team but the most prominent of them all was how Uber could help students like himself get through school by offering some sort of tuition assistance to its drivers.

Guess what? The feedback made its way to the top and Uber execs offered a tuition assistance program three months later where its drivers could study from Arizona State University’s online program for free. Fast forwards two years, Randy is one of the first graduates of Uber’s Tuition Assistance program.

Randy says, “I plan on staying with Uber as a partner for pretty much the rest of my life. I’ve told my friends and family that if my production company becomes successful and I end up making millions of dollars, I am still going to drive Uber simply because I just love the work that I do with them.” 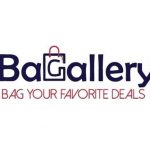