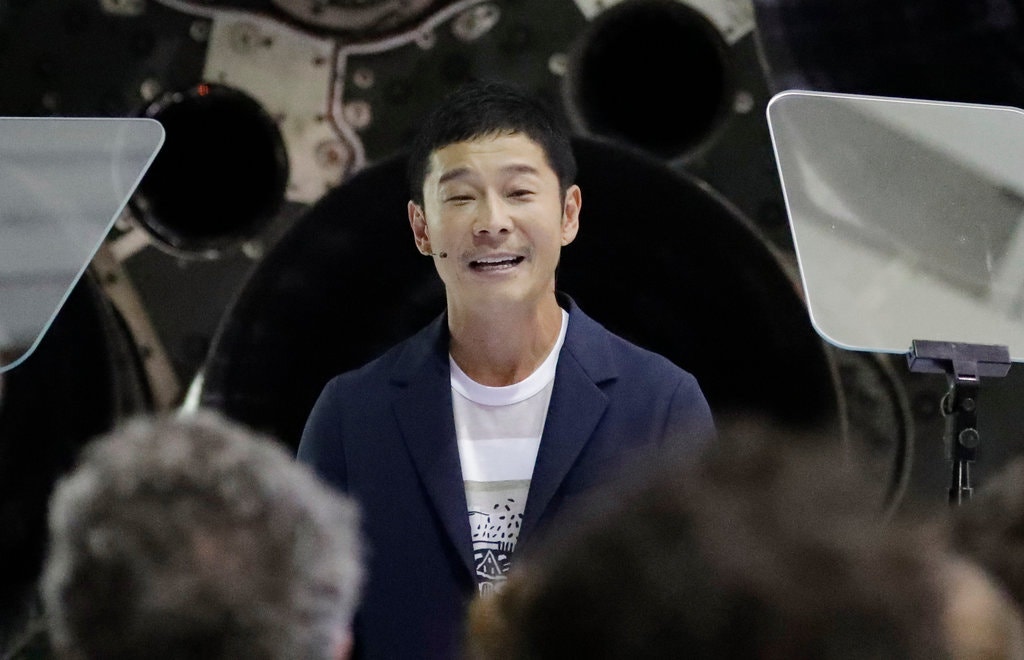 Yusaku Maezawa a well-known Japanese billionaire is looking for special someone on the first prospect ride on Spacex deep-space rocket. The billionaire had started a campaign for finding the female companion. The official website of Yusaku had made it very clear that he is not only looking for a friend but someone with whom he can share his love interest.

“Yusaku had a long-held dream of flying to space. He had been wanting to visit such a special place with special someone”, these are the words stated on the website. This matchmaking contest will also be aired on the local reality show. The show is designated as “Full Moon Lovers” that is going to be on aired on Abema Tv at local Japanese streams.

Female Contestants over the age of 20 can participate in the contest. Maezawa and his new companion are going to ride to the moon on the SpaceX next-generation rocket. This high tech massive rocket is specially formulated for traveling the astronauts for deep space projects like going to the mars or landing on the moon.

According to the documents released by Space Xin 2018, Yusaku had deposited a handsome amount to the company for becoming the first customer for riding the starship as it is completed. Although the company did not quote how much the billionaire paid but it was enough payment for the development of the vehicle. The aforementioned trip is said to send Maezawa and his companion around the moon without actually landing.

Maezawa is the founder of the biggest online retail store of Japan known as Zozotown. His net worth is reported to be $2 billion. Besides that Yusaku is an avid collector of arts. In 2017, he purchased a painting by Jean-Michael Basquiat for $110.4 Million.

The company has been working on the SpaceX rocket form quiet some time in Boca Chica, Texas its test site. The starship had been tested in the past year but due to one or the other reason, the rocket failed. The next launch is two or three months away. 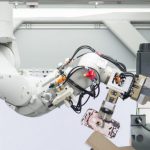