A Pakistani girl’s explicit images were leaked online, read how local security agencies and the community failed her 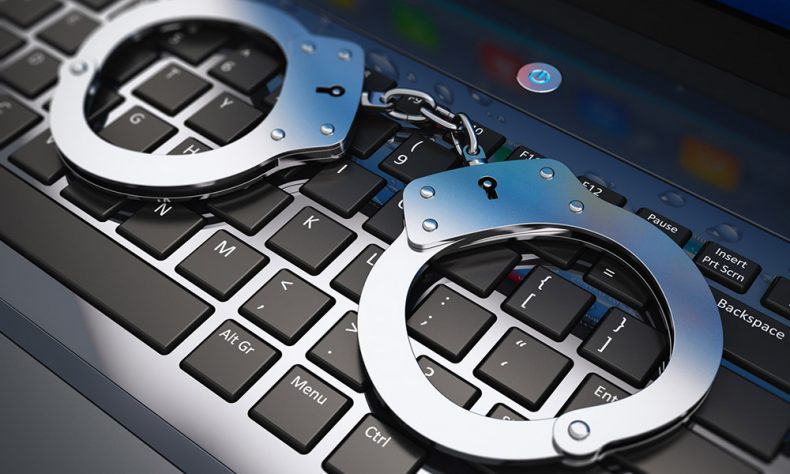 Nishita Jha, a news reporter working with Buzzfeed has covered the story of a Pakistani girl whose explicit images were leaked online and, even after repeatedly trying to contact local agencies dealing with cybercrime, no one came to her help.

“A friend told me that a group of boys was discussing my pictures and that there was a link where they could be downloaded by anyone,” she told Buzzfeed.

A. was bullied at her school; she was shamed and shunned by her close friends. She suffered from depression and became suicidal. According to Buzzfeed, “strangers hunted down her social media accounts and contact details, blackmailing her, threatening to expose her to her family, or worse, with rape and murder.”

Till this day, she gets random messages from people who had just gotten access to her pictures and feel the need to remind her of that frightening time.

Fortunately, due to belonging to a liberal family, she had the full support of her family during this crisis, which helped her cope with all this stress and didn’t result in any irreversible damage to herself like it has happened in countless other incidents in Pakistan.

Another shocking aspect of this whole ordeal is the lack of support she received from authorities. A. tried to contact FIA’s cybercrime department, and despite her repeated efforts to contact authorities, she received no response from them. She was also apprehensive about having to show them all of her photographs and then going through the tedious and long court process. Buzzfeed tried to contact National Response Center for Cyber Crime for a comment on this issue but they didn’t respond. This is truly shocking that in a cybercrime case, Pakistan was so ill-prepared just a few years ago that a girl couldn’t find a proper channel to get support in such perilous and disturbing circumstances.

A. is now working with Digital Rights Foundation to help other women like her go through these circumstances and raise awareness about digital privacy in Pakistan. Talking about the prevalence of these incidents, she said:

“Pictures of women are stolen, photoshopped, and leaked off various platforms under the motive of ‘revenge’ or ‘jealousy,’ but no one ever points fingers at the perpetrator. There have been five reported suicide cases in Pakistan due to image-based sexual abuse, but there are definitely many others that aren’t reported due to family honor.”

Pakistan is still years behind other countries when it comes to cybersecurity and dealing with situations like A. found herself to be in. Whenever such issue arises, a lot of us will point fingers at the victims. Instead of consoling them and helping them go through this ordeal, we start shaming them for taking such explicit images in the first place. As a society, what we need to understand is the difference between personal acts of a person and their basic human rights. What someone does personally within the confines of their own social constructs, does not give anyone right to break those constructs and indulge in activities which can harm their image and mentally torture them. Talking about this issue, Nighat Dad, head of Digital Rights Foundation said:

“In Pakistan, women enjoy certain freedoms in digital spaces that they still can’t talk about that in their actual lives. When something like this happens — like their private data getting compromised — the first response is only and always, ‘What were you doing sending photographs of yourself to a man in the first place?’”

Pakistan desperately needs data protection laws and strict punishments for those who indulge in publicly shaming and blackmailing women by using their explicit images. Things have been getting better with the introduction of stricter cybercrime laws, but social awareness is another aspect where government and other concerned authorities should be focusing on. The community needs to come together and protect victims, instead of picking on them and making their lives more difficult. 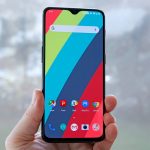