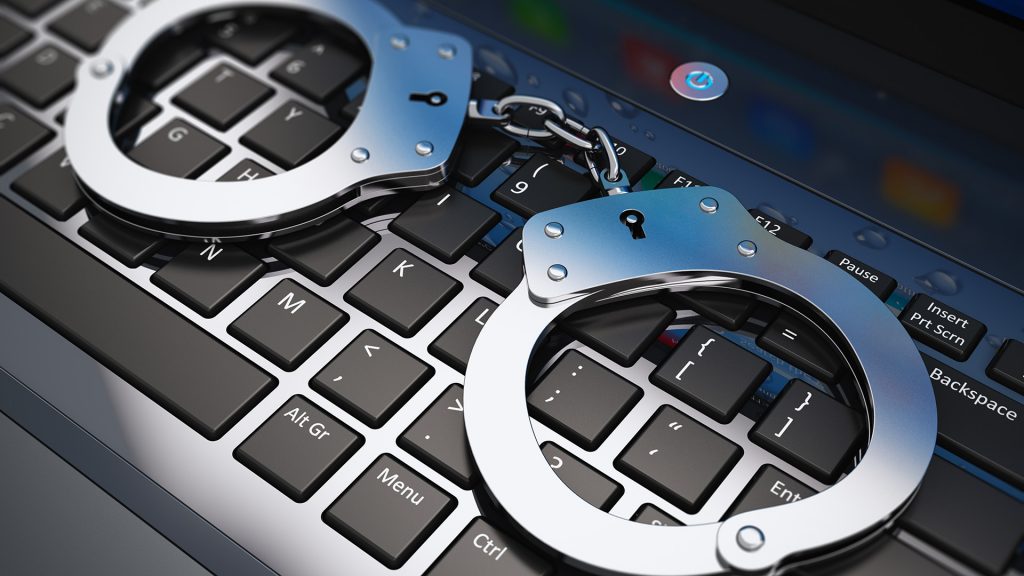 The Federal Investigation Agency (FIA) has reportedly arrested a woman in Sialkot for blackmailing a man on social media.

Sadia Mirza, a resident of Sialkot, has been booked under Cyber Crime Law for blackmailing Ahsan Rana, a resident of London. The complaint was registered by the victim’s brother, Hassan Raza, who alleged that Sadia had sent messages to Ahsan over social networking website Facebook, demanding money.

This is a unique case, several people have been arrested under the new Cyber Law but this is the first incident that has come to the light of a woman doing a deed of cyber crime. According to the FIR, Sadia has been charged with “sending threatening, abusive, and lewd messages.” A case has been registered according to the Prevention of Electronic Crimes Act, 2016 – clauses 20 (1) and 24(b)(c).

Clause 20- Offences against dignity of a natural person

A person commits the offence of cyber stalking who, with the intent to coerce or intimidate or harass any person, uses information system, information system network, the lnternet, website, electronic mail or any other similar means of communication to

(b) monitor the use by a person of the internet, electronic mail, text message or any other form of electronic communication;
(c) watch or spy upon a person in a manner that results in fear of violence or serious alarm or distress, in the mind of such person;

A team headed by Inspector Humaira Kanwal conducted a raid in Sialkot and detained the accused who was then shifted to the local police station for further investigation.

Pakistan National Assembly passed the controversial Cyber Crime Bill in August last year after making various amendments to Prevention of Electronic Crimes Bill (PECB) 2015. The bill faced the severe opposition of many. The first offender of the bill was arrested in KPK for blackmailing women in August, just weeks after the bill was passed. Another cyber-criminal was fined Rs. 30,000 and jailed for two years for photoshopping and uploading the pictures of girls on the internet in Lahore. 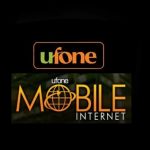