A Radioactive Diamond Battery lasting 28,000 Years will hit the market in 2 years 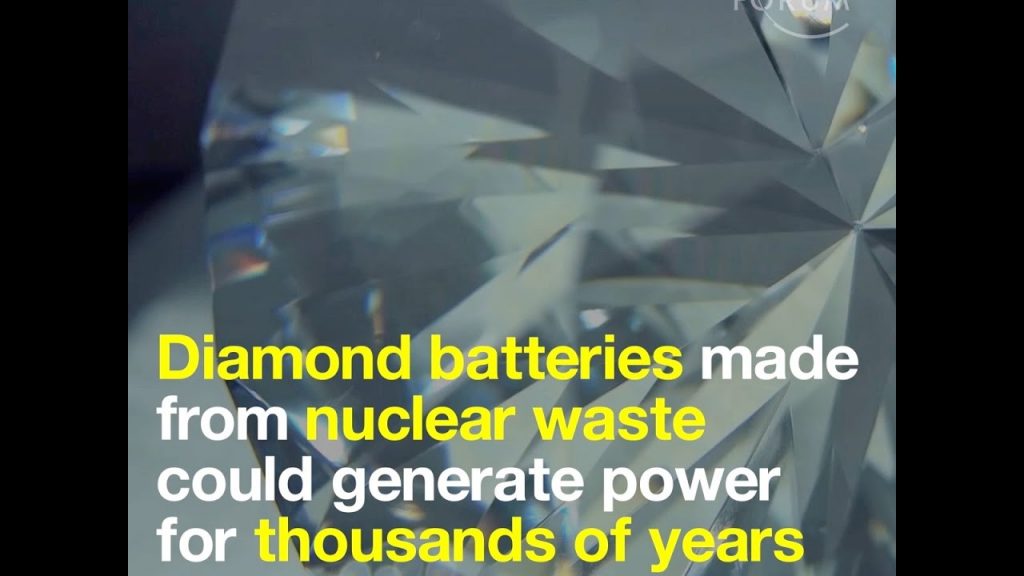 In two years, one startup says you’ll be able to buy its diamond nuclear-powered battery, a battery that will last for up to 28,000 years, reports Popular mechanics. The potential game-changer comes from the U.S. startup NDB, which stands for Nano Diamond Battery, a “high-power diamond-based alpha, beta, and neutron voltaic battery” its research scientist founders say can give devices “life-long and green energy.”

To build its nanodiamond battery, NDB combines radioactive isotopes from nuclear waste with layers of paneled nanodiamonds. Diamonds are a rare thing, to begin with, but their excellent heat conductance makes them even more unusual in the construction of devices. Micro-sized single-crystal diamonds move heat away from the radioactive isotope materials quickly that the transaction generates electricity.

The company has addressed the safety concerns arising out of the usage of nuclear waste and radioactivity with the following statement:

“The DNV stacks along with the source are coated with a layer of poly-crystalline diamond, which is known for being the most thermally conductive material also has the ability to contain the radiation within the device and is the hardest material, [12] times tougher than stainless steel. This makes our product extremely tough and tamperproof.”

Scientists presented the first known diamond nuclear voltaic (DNV) battery concept using waste graphite from a graphite-cooled nuclear reactor. The radioactively contaminated graphite could last thousands of years, with the heat-conducting diamonds pulling that energy away into electricity alongside it the whole time. NDB’s concept is the same, but with layers and layers of diamond and radioactive waste.

The diamond battery uses nuclear waste, lasts thousands of years, and involves layers of only the tiniest possible diamonds. That all sounds fantastic. But, since each battery cell will produce only a minuscule amount of energy, the cells must be combined in huge numbers to power regular and larger devices.

After working on its battery since 2012, NDB says it will finally have a working product in 2023. 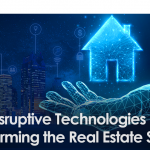