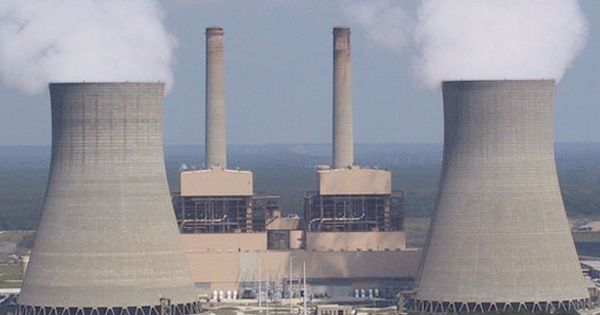 In a highly-anticipated development for Pakistan’s energy sector, the Pakistan Atomic Energy Commission (PAEC) announced yesterday that it has finally connected the 1,100 MW Karachi Nuclear Power Plant Unit-2 (K-2) to the national grid.

Terming it a ‘Pakistan Day’ gift to the nation, the PAEC reportedly said in a statement that the nuclear power plant (NPP) had achieved criticality at the end of February and was undergoing certain safety tests and procedures before it could finally be connected to the national grid.

The loading of nuclear fuel onto the plant was started on December 1, 2020 after getting clearance from the Pakistan Nuclear Regulatory Authority.

The PAEC pointed out that K-2 is the first nuclear power plant in Pakistan with a generation capacity of 1,100MW and its addition to the national grid will “surely help improve the economy of the country”.

K-2 is one of the two similar under-construction nuclear power plants located near Karachi and will be inaugurated for commercial operation by the end of May this year.

The other one, K-3, is also in completion phase and is expected to be operational by the end of this year.

The PAEC is now running six NPPs in the country, with two of them located in Karachi and four at Chashma in Mianwali district. Earlier, the collective generation capacity of all PAEC-operated nuclear power plants was around 1,400MW.

The coming online of the Karachi Nuclear Power Plant Unit-2 will nearly double the generation capacity of nuclear power plants in the country, substantially improving the overall share of nuclear power in the energy mix.

The Karachi Nuclear Power Plant Unit-2, or K-2, is a pressurized water reactor (PWR) supplied by the China National Nuclear Corporation, and is jointly designed by the engineers of the Pakistan Atomic Energy Commission. 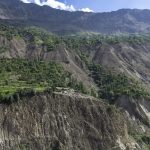