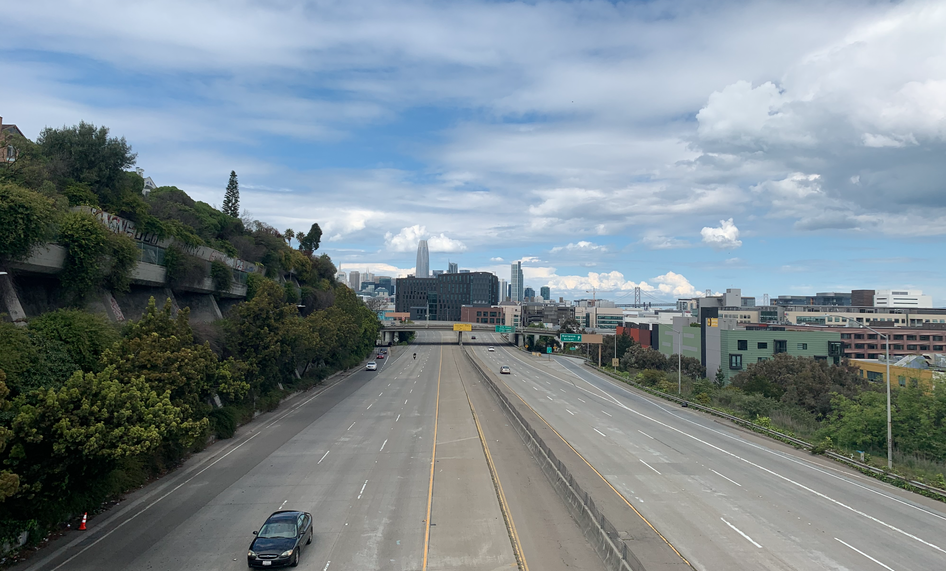 Several different news analyses show that not only is this COVID-19 lockdown preventing the spread of a potentially lethal virus, it is also making record breaking improvements in the health of our planet.

Everywhere from the UK to India – even Pakistan, Air quality analysts have reported a decrease of up to 60% in the levels of deadly particulates and toxic gases in the air. The world’s major cities, the economic and industrial hubs, have especially seen a decrease as their factories have shut down and their motor vehicles have come to a halt.

IQAir (a swiss company that specialises in technology solutions to air pollution-related medical problems) put together a study revolving around 10 major cities around the world: cities with a relatively high number of coronavirus cases and strict lockdown rules. The study measures levels of a Particulate Matter (PM) that is two and a half microns or less in its width and is sometimes referred to as a Fine Particle, or PM2.5. PM2.5 is especially harmful as it can get lodged in the crevices deep in our lungs and diffuse into the bloodstream from there. This can not only cause breathing difficulties but also serious health complications if large amounts reach major organs such as the liver or the kidneys.

According to IQAir, seven out of the ten cities they examined have seen a rapid drop in PM2.5 levels. These cities include New Delhi, Seoul, Mumbai, and even China’s Wuhan.

The numbers mentioned in the report, however, would mean little to the common man. People can, instead just look up towards the sky. The skies of many major cities around the world, including New Delhi and Mumbai of India, have seen significant improvements in their visibility levels. In fact, it has been reported that the Himalayan Mountain Range can be seen from India for the, ‘first time in decades.’

The report by IQAir was published on the 22nd of April, 2020, marking the 50th anniversary of the Earth Day. 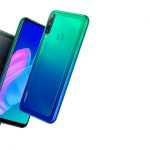 Want to Spend Quality Time with Your Loved Ones? Huawei’s got You Covered