Airlift inaugurates its services in Karachi 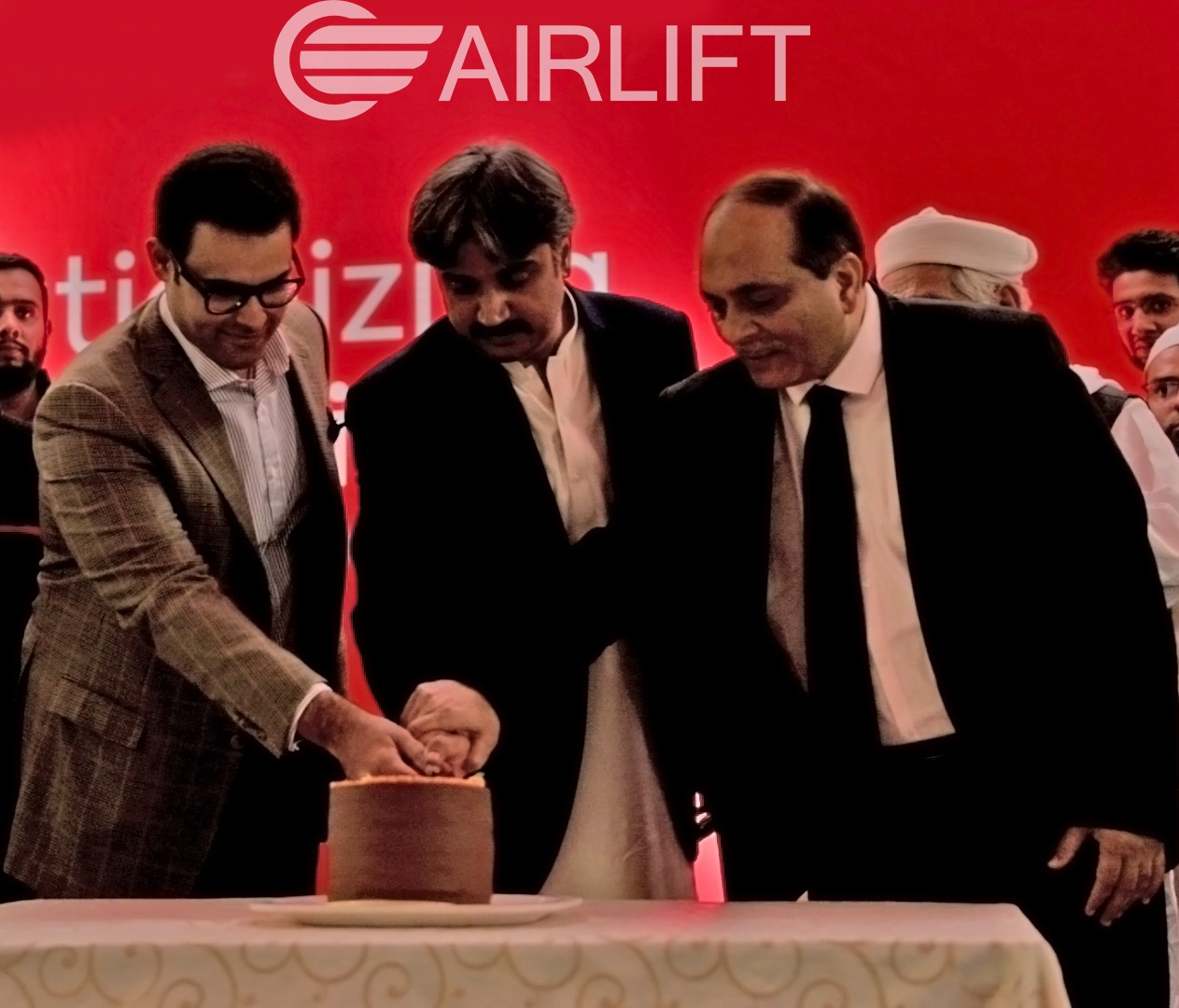 Airlift has officially inaugurated its Karachi city-wide operations with the Honorable Provincial Minister for Transport Syed Awais Qadir Shah. The Minister has offered his full support to the venture and highlights the importance of such private companies in Pakistan. He said, “With the transport sector in a complete deplorable state and the unfavourable economic condition of the country, companies like Airlift have aroused hope in the population of Pakistan to travel safely whenever and wherever they want to.”

The Executive Director Airlift, Syed Mehr Haider, reinforced the continued commitment to make the urban commute more systematic by decreasing traffic volume as well as carbon emissions in our congested cities. He also renewed the pledge to provide easy, comfortable and economical mobility to the users from one point to another. At the event Airlift has announced its commitment towards making transit accessible, especially for those who are differently abled. The company believes it is their duty as citizens of Pakistan to ensure that differently abled people get equal opportunities to avail these services.

In light of International Day of Differently abled Persons 2019 – celebrated on the 3rd of December, Airlift invited the inspiring Family Educational Services Foundation (FESF) to share with them their vision. The organization was moved by the performance given by shining stars who performed the National Anthem in sign language. Therefore, Airlift invites general public to take a pledge with them, to make Pakistan accessible for all.

The event has put an end to the rumors that surfaced a few weeks ago regarding Sindh government’s reservations towards ride hailing companies. This event marks the start of a new era in Karachi, where Airlift plans to revolutionise mass transit with the support of Sindh Government.