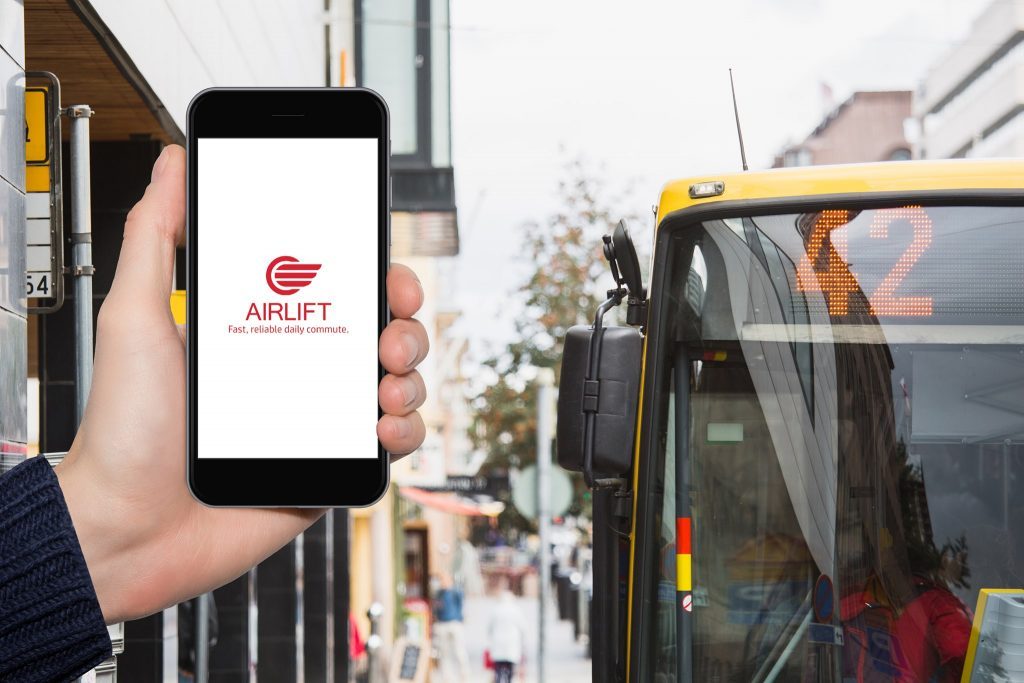 Airlift, a ride-hailing startup which connects passengers with buses on fixed-rate, just raised $12 million for their Series A financing. This funding is the largest ever for a Pakistani startup and so far one of the largest raised by any startup within the South Asian region.

In August just a few months back, the startup raised $2.1 million in seed funding in a round lead by Indus Valley Capital and the Fatima Gobi Ventures. This funding was just 5 months after Airlift launched its operations and 2 months onwards, they have increased their total capital investment figure to $14.1 million.

The Series A round was led by First Round Capital, a venture known for previously funding Uber. Fatima Group and Gobi Partners, and Indus Valley Capital also funded Airlift again in this round through Fatima Gobi Ventures joint fund.

With apps on Android and iOS, customers can book air-conditioned, premium buses in real-time and pay through cash, debit or credit cards as per their convenience. Users can reserve as many seats as they need and then pay accordingly. The following statement was issued by the company in regards to its financing:

Airlift is spearheading the third wave of ride-sharing, in which higher capacity vehicles are playing an increasing role in enabling urban commute. With this financing, Airlift is looking to invest in technology and operations to scale its vision for a decentralized mass transit system, initially focusing on the developing world.

This funding is great news to the Pakistani startup landscape and shows that companies here are starting to make a difference on a global and local landscape.