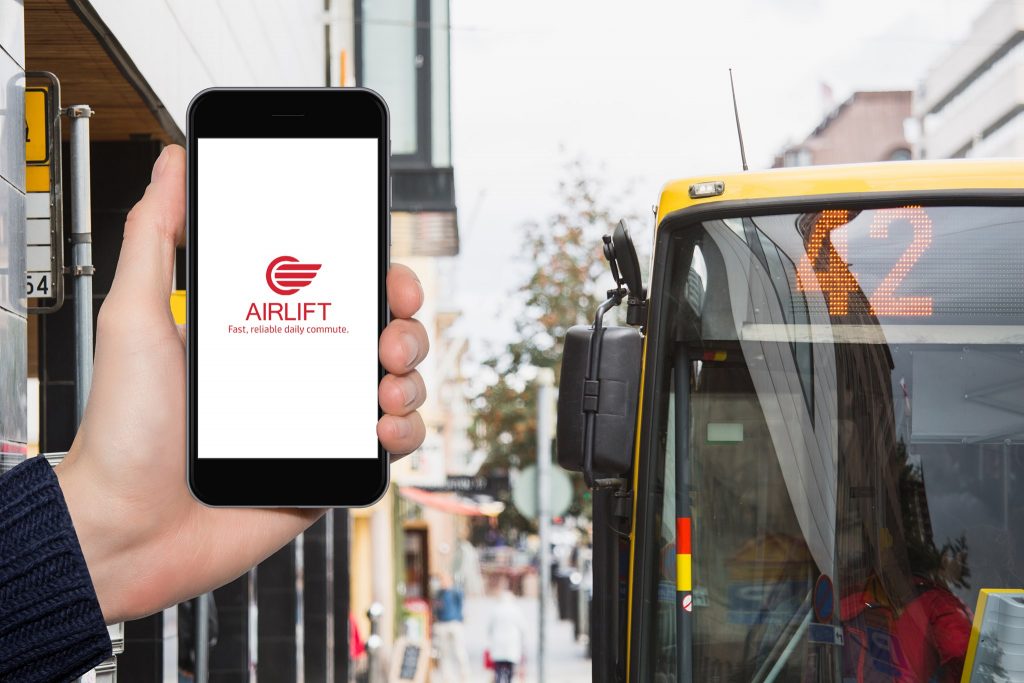 On his vacation to Lahore, Usman Gul scheduled a business conversation with a woman. She arrived half an hour late venting about a rickshaw driver. He wondered if it was a recurring problem and she asked when was the last time Usman had taken a rickshaw ride?

That day, Usman hired a rickshaw to experience public travel on the streets of Lahore. He observed the inefficiency and inadequacy of the local transport system. The burning fuel with harmful emissions, juxtaposed with hundreds of vehicles going in the same direction irked him to think of a mass transit system that reduces cost while being environmental friendly.

When he initiated his research in December 2018, Usman realized, he was not the only one thinking about it. During the research and development phase, he came across various startups in India working on car-pooling and mass transit delivery. In March of this year, Usman kickstarted Airlift with a pilot in Lahore that has since been serving over 10,000 daily rides.

Airlift is a smart bus service that operates on a marketplace model, helping private bus operators to run fixed routes at fixed timings. Compared to other ride-hailing services that are often criticized for driver voes and surge pricing, Airlift promises a reliable experience with their air-conditioned fleet and an introductory flat pricing of PKR 50 only!

Has Airlift faced any policy or governance challenges running their transit delivery marketplace? “Four months into our operations, we are sailing smooth and these challenges are yet to come”, shares Usman.

Working with DoorDash, a food delivery unicorn, Usman keenly obeserved how high growth ventures were disrupting recruitment, travel, and healthcare sectors in the Silicon Valley. How does he find the Pakistani entrepreneurial ecosystem? Usman candidly shares his hyperoptimism,

“Pakistan has a lot to offer. The fundamental value system in both ecosystems is the same, taking initiatives, being bold and aggressive works here too. You will find a lot of self-made entrepreneurs in Pakistan. There is enormous latent talent in Pakistan that is underutilized, stuck in nine-to-five routines. It is easy to recruit that talent. When it comes to investors, they are quick and don’t run back and forth.”

Usman did not disclose the number of buses that are part of the Airlift fleet but shared that they are serving 150 routes in Lahore only. While the introductory price will be increasing shortly, Airlift promises an affordable experience.

One of the primary targeted demographic have been the women in labor force. More than half of the users are women and that too in the range of 18 – 35 years old. Usman shares they have not had any unpleasant experience with women users that are rampant with rickshaw and public transport, despite not placing any surveillance cameras in their buses because it is an educated target market. Usman shares an instance that strengthened his belief in his product,

“Mobility of women have been central to our mission since day one. We redacted one of our routes and a female user called us and shared that she refused a job offer because of long rickshaw rides but later accepted because the route was available on Airlift.”

With the arrival of Egyptian bus service Swvl in Lahore and the possibility of Careem Bus arriving in Pakistan, what will be Airlift’s contingency plan?

“We have been approached multiple times with acquisition offers. We will welcome Careem and all the competition. It is a massive market with a potential of million rides a month. It will be healthy for us, just like Shezan and Gourmet, helping us to transform into market leaders.”

Airlift has closed $2.1 million in funding from diverse angel investors. The focus now is to scale up the operations, refine the technology stack and invest in organizational infrastructure. Usman shares there are no plans to scale to Islamabad, but to go international. He shares,

“A lot of global startups have found their foothold in Pakistan. Our focus is to take this company from Lahore and scale up internationally. We are considering Nairobi, among other markets.” 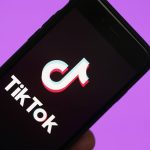