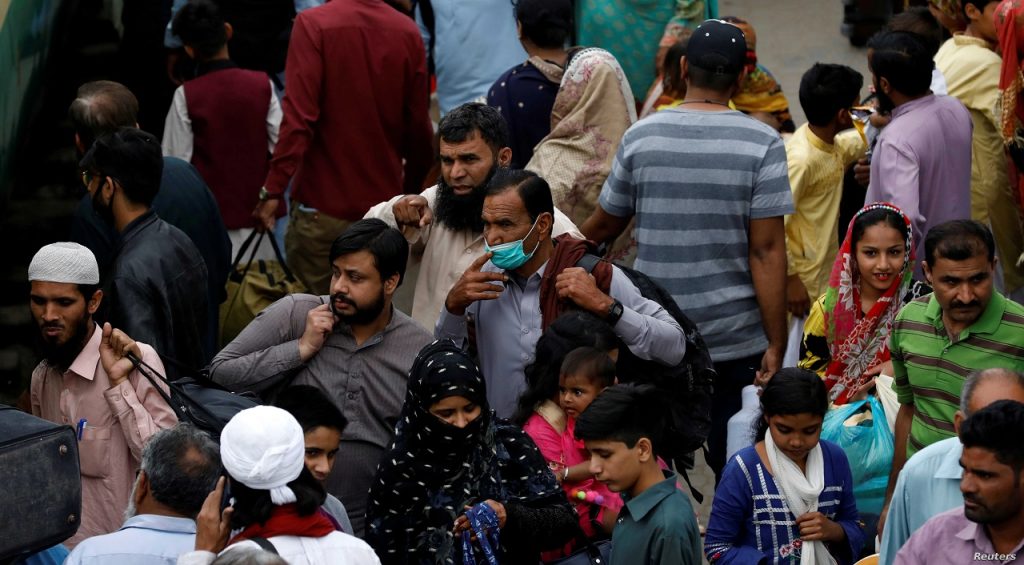 The second wave of COVID-19 seems to be receding as the number of confirmed cases across Pakistan have stayed below the 2,000 mark for three consecutive days. The highest number of confirmed cases in a single day was 3,795 on December 6th, after which they have been on a continuous decline. The current wave also seems to be shorter than the previous one where the cases started rising rapidly in May and lasted well into July.

However, it seems that the mortality rate is still high especially in Punjab where it has climbed up to 5.5 percent compared to a maximum of 2.51 percent during the first wave according to the National Command Operation Center (NCOC). Punjab has been seeing a sharp increase in the number of COVID-19 related deaths since October. The mortality rate was 4.4 percent in November and is expected to cross the 6 percent mark this month. Punjab has already seen 3900 deaths due to the virus. 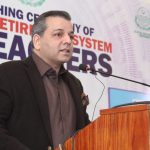 In a first, Punjab govt launches online portal for retirement of teachers