An application to monitor, trace and recover stolen smartphones developed by government 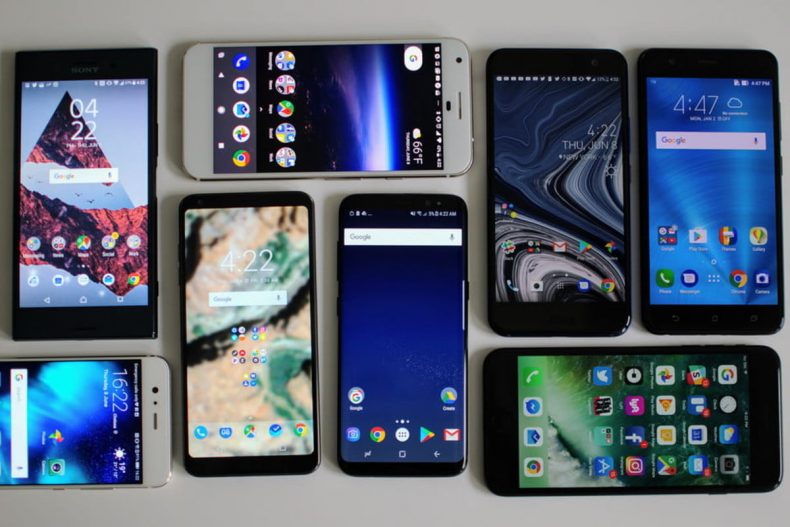 The Punjab Information Technology Board in partnership with Lahore Police has developed an application to help in the recovery of stolen smartphones. The application, called ‘E-Gadget Monitoring System’ is developed for Android and iOS and will be distributed among smartphone retailers in the country to record basic data of all the smartphones being sold by them. This information storage will come in handy if a smartphone is snatched, lost or stolen.

The solution proposed through the mobile application is in testing phases as reported by The News and is currently being test run with a handful of retailers in Lahore. The application will be linked to a police control room and a notification will be generated if the phone is snatched or stolen – we are not quite sure how the whole mechanism will work behind the scenes if it will require human intervention or not.

But apparently, the IMEI numbers of each smartphone will be stored in the application, and if the FIR is filed against a number, the police will get activated to take action.

Once the application becomes stable and is improved by user feedback, it will be launched on a mass scale – at least in Punjab.

Smartphone snatching is a wide-spread issue in the country. In some urban areas, especially Karachi, people keep two phones, one a high-end phone and another a very low-cost phone which can be given away in case of snatching or any street crime. This is not the first time an initiative has been taken to curb stolen and lost smartphones issue, back in 2017, we reported to our readers a similar website by Sindh Government.