An international level payment gateway soon to launch in Pakistan, government reassures for the 4th time 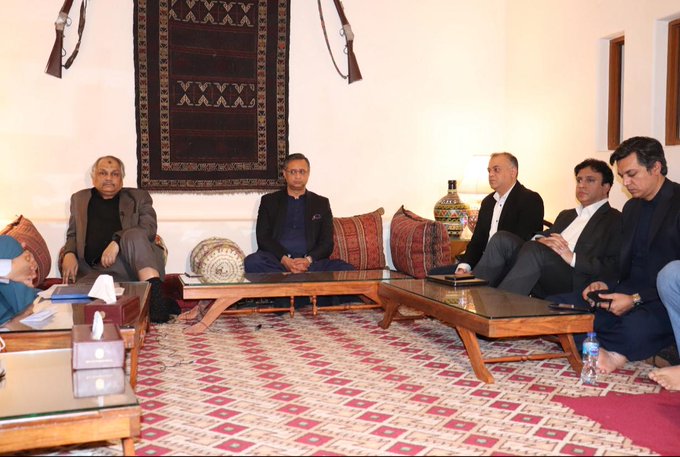 The federal secretary for Information and Technology, Shoaib Siddiqui, has once again reassured the IT sector that an international level payment gateway would soon launch in the country. However, it constitutes at least the 4th recorded instance of a government representative promising an international payment gateway “soon” in the past 2 years. The statement came during a visit of the federal secretaries to Balochistan.

On at least 4 different occasions during the past 2 years, the Pakistani government has mentioned its plans to bring an international payment gateway to Pakistan.

Shedding light on Balochistan’s government initiatives, the secretary further said that measures are underway to promote research, innovation, and other healthy activities, including networking projects carried under the Universal Service Fund. However, the ground realities cannot be better understood while sitting in Islamabad.

The federal secretary further reiterated that the tax exemption to IT exports granted until 2025 is part of the government’s agenda to enhance its IT progress.

Read More: Pakistani freelancers yet to get PayPal, get tax notices by FBR 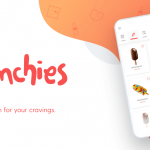