Pakistani freelancers yet to get PayPal, get tax notices by FBR 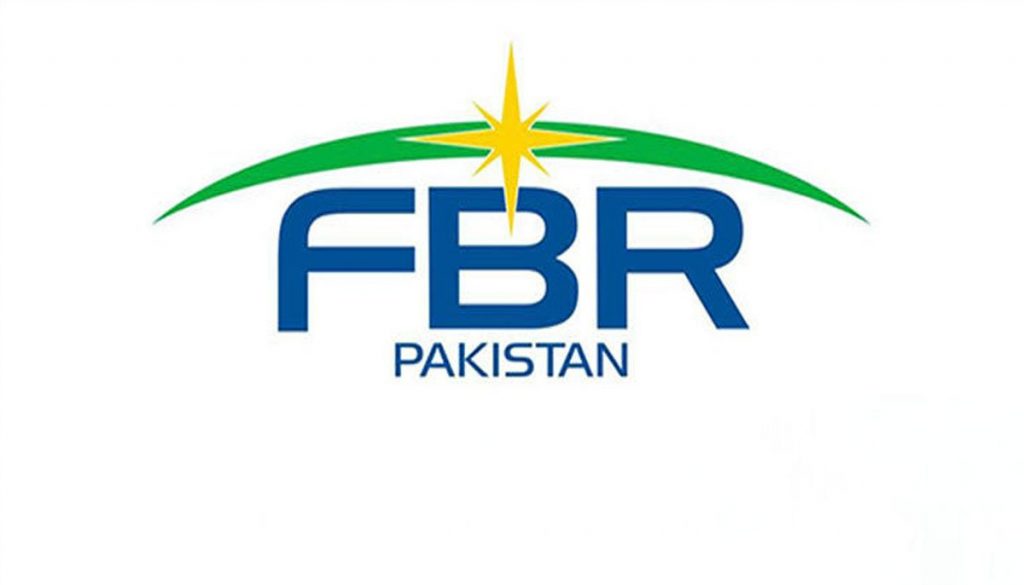 The freelancing community in Pakistan faces uncertainty about their future and is highly concerned about the FBR’s recent announcement. The Federal Board Of Revenue (FBR) has claimed to uncover a “mega scam” with a foreign company having transferred around Rs. 60 billion to 70,000 Pakistani citizens without paying taxes, as per a The News report on Tuesday. The company that is alleged to be involved – Payoneer, is the main payment gateway predominantly used by the major freelancing platforms operating in Pakistan.

FBR has said that remittances were the result of freelancers’ services and the sale of different products. The persons who received the funds withdrew them from either Payoneer’s account maintained through local mobile financial services or bank accounts.

According to the FBR officials who talked to The News, out of 75,615 individuals discovered to have received funds, 5,012 were not registered with the tax authority. Therefore, the tax authorities have begun an investigation into the money/income received by Pakistanis using the Payoneer platform – a whopping amount of Rs60,308,760,650 was disbursed to 75,615 beneficiaries within 2.5 years.

The investigation has uncovered 45,012 freelancers accused of not paying taxes or being non-filers and will now be issued bulk notices by the FBR.

Pakistan ranks 4th when it comes to the Top 10 Freelancing Countries With Fastest Growing freelancing communities, and its IT exports crossed the $1 billion mark by touching a new high recently. The COVID-19 crises have also resulted in a boost in Pakistan’s contribution to the gig economy, and a substantial number of Pakistani youth, including students and those with jobs, continue to rely on freelancing to make ends meet.

However, the government’s constant failure to convince PayPal to begin operations in Pakistan has so far become a bottleneck for further growth of IT exports. Additionally, the recent measures to tighten the noose around the only international payment gateway operating in Pakistan – Payoneer and issue notices to freelancers could further impact the IT exports and the remittances they bring.

The major tech-stakeholders in Pakistan have repeatedly expressed concerns over the government’s attempts to tax the IT sector while thinking of it as a cash-cow. 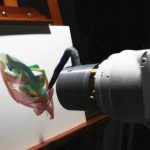