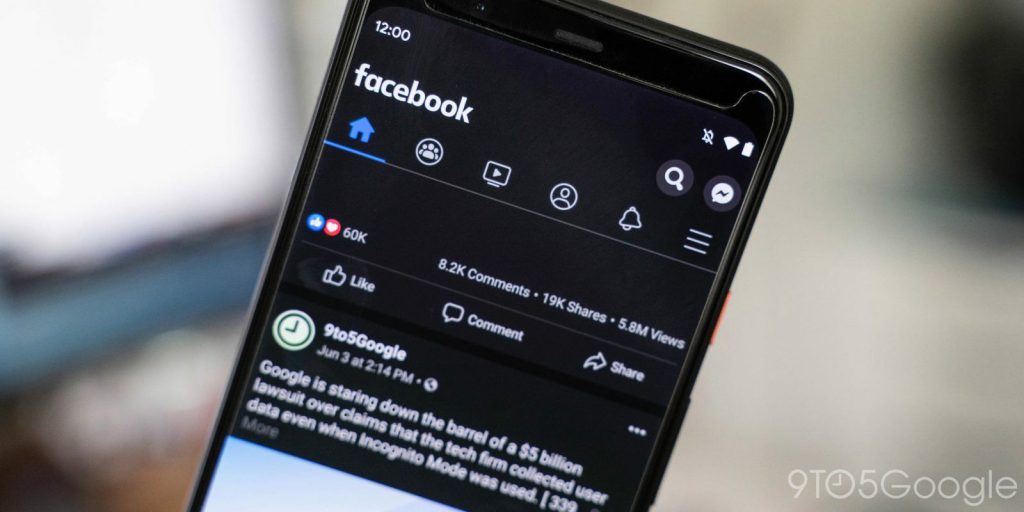 The social media giant Facebook has rolled out a dark theme mode for some users. Although Facebook’s team did not publish any statement regarding this new dedicated theme, social media has been filled by a snapshot of this new theme.

While introducing the dark theme for the desktop version, the social media giant claimed that it was meant to cut down the glare, especially in the low light environment. Hence, similar functionality can be expected for the Facebook mobile’s dark theme.

Though this new feature had not been rolled out globally, it is expected that Facebook will announce about it in month to come. Dark mode or low light mode allows the users to change the background color of the app to black. It is not only aesthetically pleasing, but it also makes app viewing easier for the users. Besides that dark mode helps in the battery life of the device too. 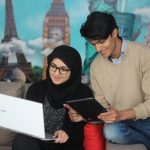