TechJuice > News > Apple all geared up to launch a new cheap iPad series in months to come.

Apple all geared up to launch a new cheap iPad series in months to come. 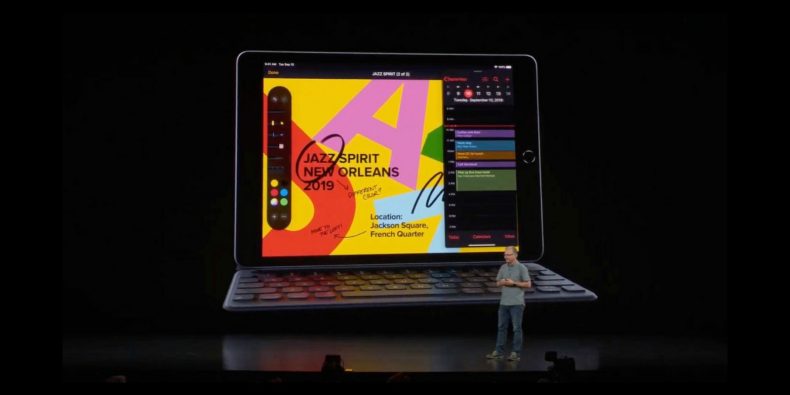 Right after the launch of its Apple iPad Pro 2020, the company has started planning the development of iPads that are cheaper in rates. According to the analyst of apple Ming-Chi, Apple is all geared up to launch a new 10.8-inch iPad within the first half of the 2021 and an 8.5-inch screen iPad later this year.

The 8.5- inches device however will be considered as the new iPad mini. Ming-Chi talked about these iPads in May. His recent report has gotten much refined. Sadly it hasn’t yet reported whether the new mini iPad would transfer back to its current design with a slightly bigger screen size as all the previous models have a screen size of 7.9 inches. The analyst also said that the company will include a 20-watt power supply in the box of these new iPads.

The company is also working on introducing 6 models of iPhone 12 this year. Two of these modes are going to offer 4G connectivity. These iPhone models’ price range would start from $549. Another latest news Apple would not ship smartphones with a charger.