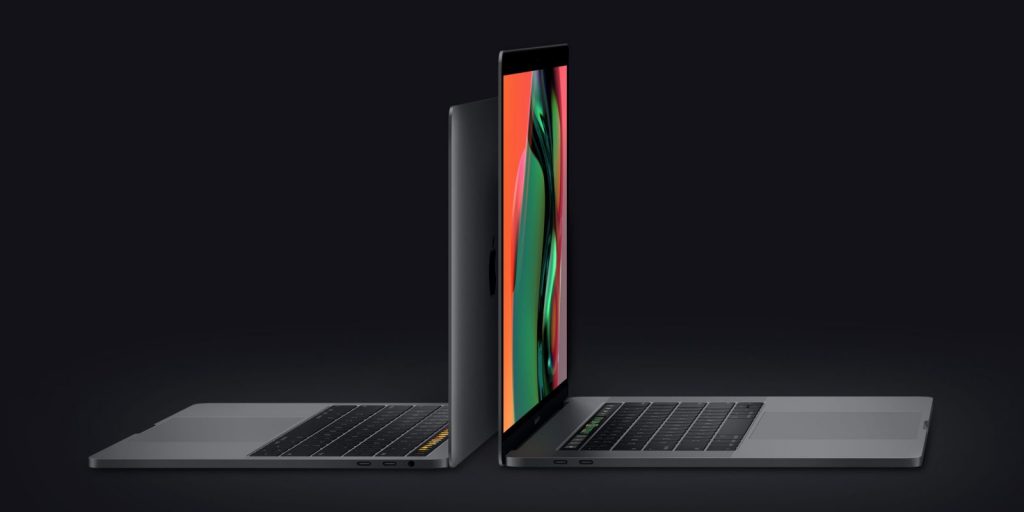 Apple is introducing new MacBooks with powerful processors and an updated keyboard as part of its refresh program. The announcement was made on Apple’s official website which shows that the 13-inch and 15-inch MacBook Pros will be getting Intel’s 9th generation processor. 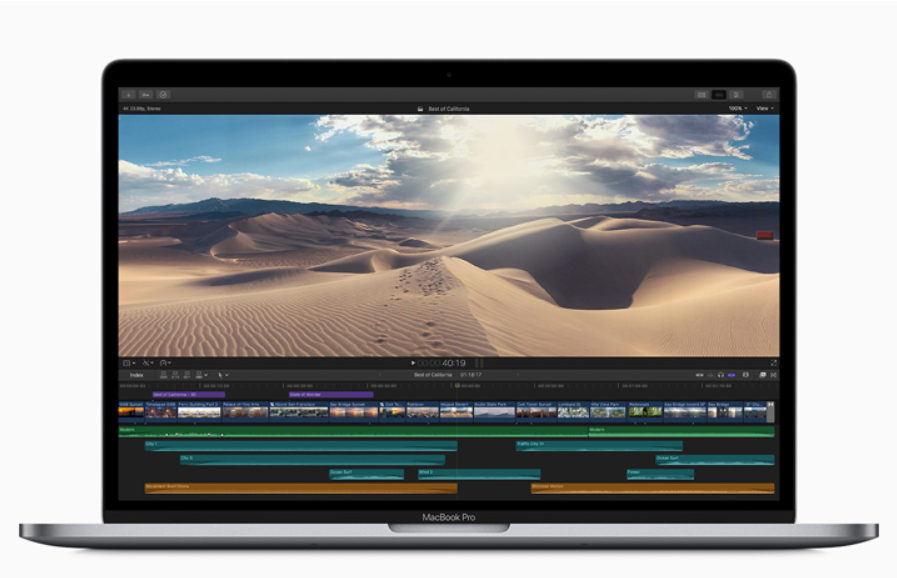 The new base model now starts with a 2.6GHz, 6-core i7 processor which can turbo boost up to 4.5 GHz. The next step-up model features a 2.3GHz, 8-core i9 processor, which is the first ever on a MacBook Pro. This processor can turbo boost up to 4.8GHz. Finally, for the most powerful MacBook Pro model, Apple will offer a customized configuration of an even more powerful 8-core i9 chip with 2.4GHz base speed. This can be boosted all the way up to a whopping 5.0 GHz and is called by Apple as the “fastest Mac notebook ever”.

Perhaps the most talked about point for the MacBooks in the last three years has been the ever-fragile crippled butterfly keyboard mechanism on the otherwise decent MacBook line-up. According to Apple, it’s now building a part of a mechanism for the butterfly keyboard with a new raw material which should reduce problems. The design, however, is pretty much the same, it should be noted that Apple also released a marginal update with the 2018 MacBook pro butterfly keyboard by installing a rubber membrane of the inside of the keys to protect them from dust.

Needless to say, that did not work and eight months after the refreshed release, Apple had to issue a public statement where the company acknowledged that some of its customers were facing stagnant performance because of the butterfly keyboards which was plaguing the overall seamless experience of a Mac Notebook. 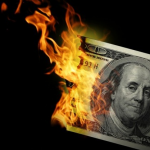