Apple looking to refresh its Mac lineup later this month 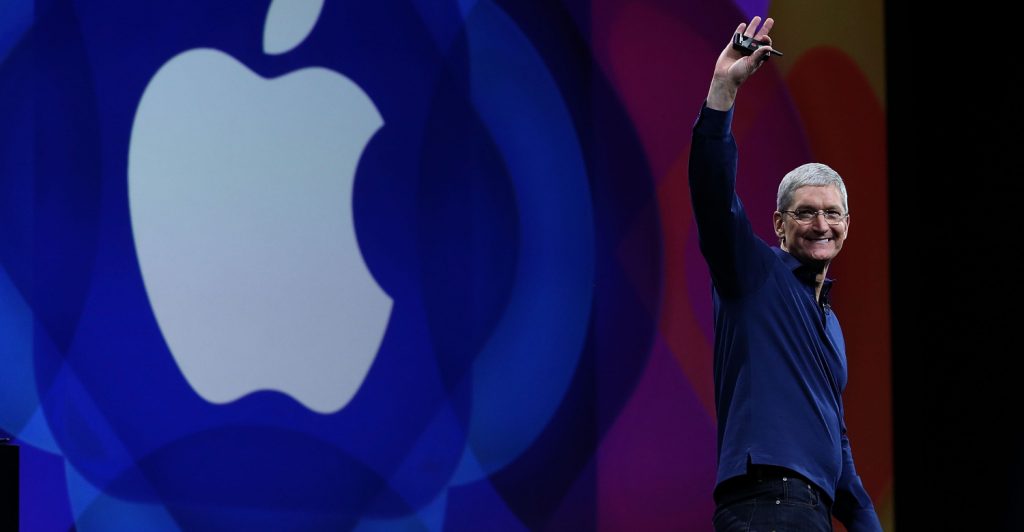 Apple is expected to introduce newer models of its Mac lineup of personal computers in an event to be held on 27th of this month. This will be the biggest refresh of Mac lineup after the introduction of 12 inch MacBook last year.

According to a report by Recode, Apple is making minor upgrades to its MacBook air and iMac, while MacBook pro will see a stellar upgrade in both design and hardware. A brief overview of changes coming to all products is as below: 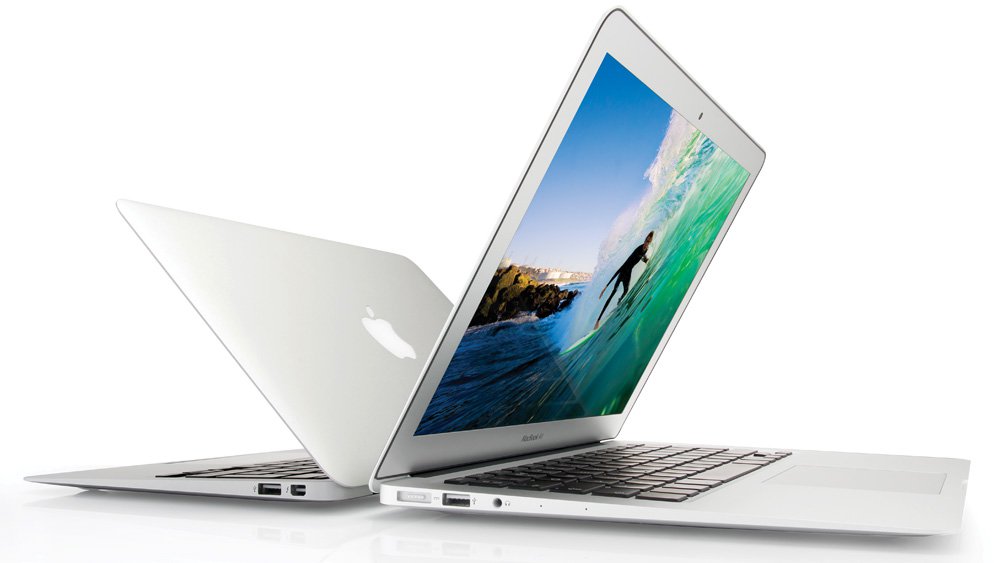 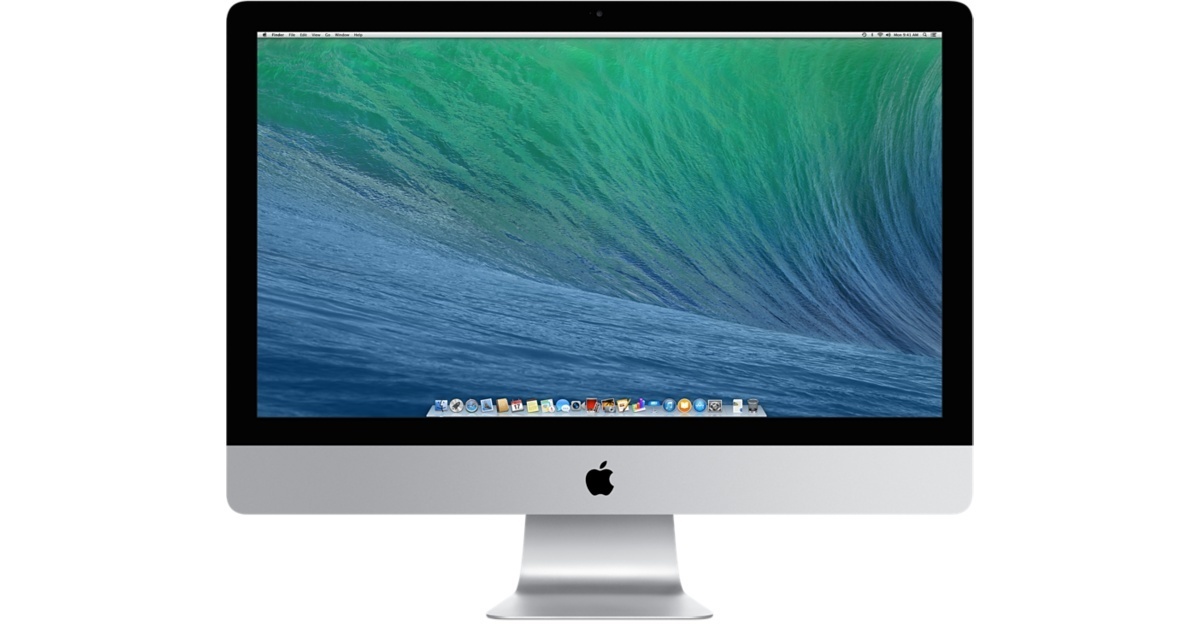 The biggest changes planned for iMac is an improved GPU performance. Apple is looking to introduce newer chipset from AMD which, coupled with newer Skylake processors from intel, will provide much more oomph while performing graphics intensive tasks.

Apple is also expected to debut a newer 5K display. This display will house an integrated graphics card, which will allow older and less powerful Macs to drive the display at 5K resolution. 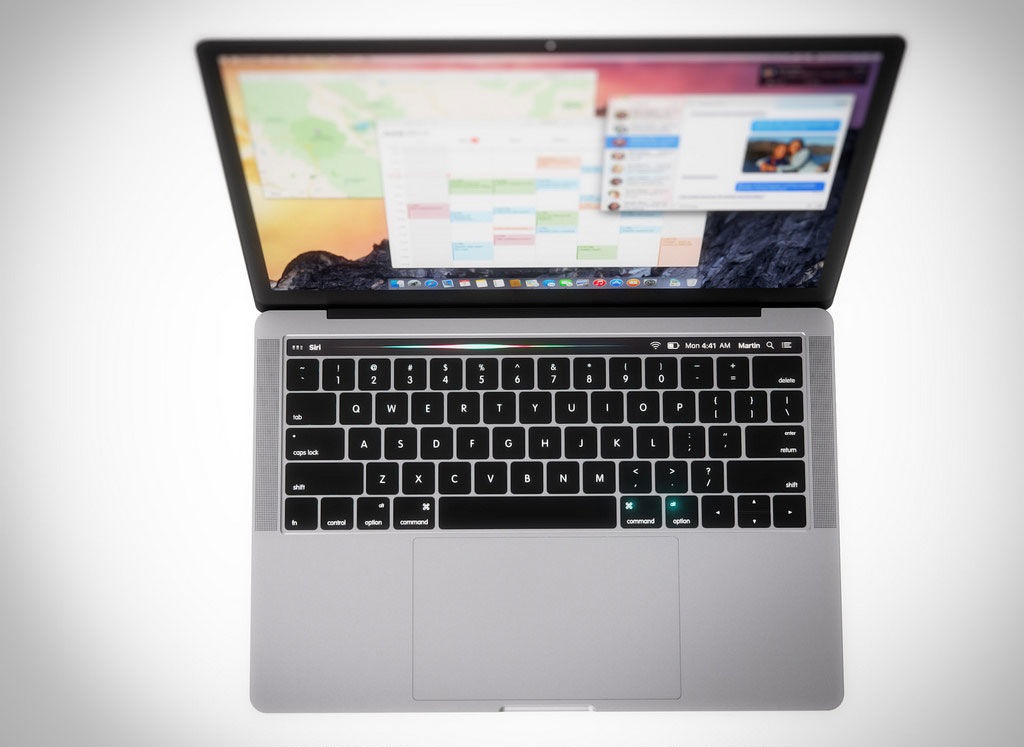 MacBook pro is expected to see the biggest upgrade across all products in the Mac lineup. The pro version of MacBook hasn’t seen any major upgrade in the last four years. This is expected to change this year as Apple is rumored to have incorporated many new features and design changes in the newest model.

The most striking new feature is the replacement of function keys above the keyboard with an OLED touch display. This will house common functions and will differ from one application to another. Apple is reportedly working with 3rd party developers to support this functionality across a wide number of applications before launch.

Other than addition of this touch panel, MacBook pro is also expected to be thinner and lighter than previous models. It will still maintain its uniform thickness all around and will not support a wedge design like MacBook and MacBook air. The trackpad will be slightly bigger and feature the same immovable design as seen in 12 inch MacBook.

TouchID is also expected to make a debut on Apple laptops with this year’s Pro model. The fingerprint sensor will be located on the power button and will allow a more secure and faster log-in mechanism. The hardware will see an upgrade to Skylake processors and AMD Polaris GPUs.

All of these products are expected to be unveiled on Mac event at 27th of this month. The Mac event is expected to take place at or near Apple’s Cupertino campus rather than in San Francisco, where the company held many recent events, including the iPhone 7 announcement.

We will make sure to update you when more detail about these devices is made available on or before the event.