TechJuice > News > Apple marks as the first US company to hit $2 Trillion worth in the market.

Apple marks as the first US company to hit $2 Trillion worth in the market. 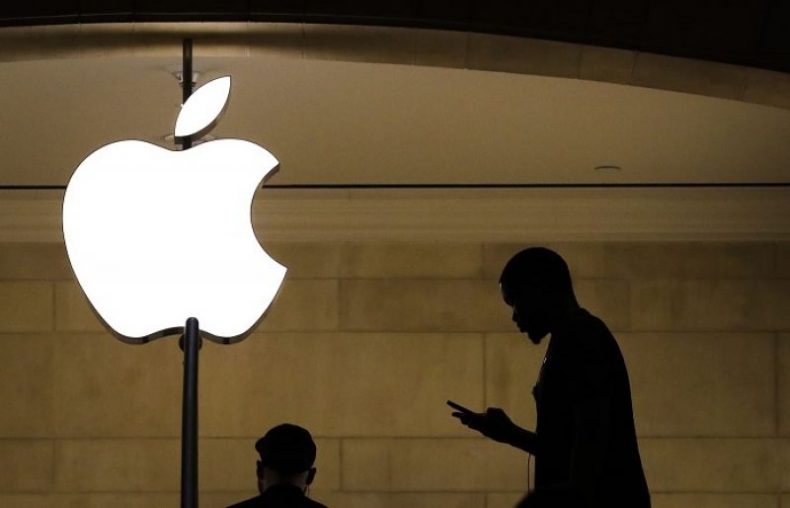 The market value of Apple Inc. keeps getting high, and now, after nearly six months into the COVID-19 pandemic, the worth of Apple is about two trillion dollars. Apple is designated as the first publicly traded US company to cross such valuation. The next in line is Microsoft and Amazon.

Based on the share count of more than 4.275 billion dollars, Apple had broken the barrier just before 11 a.m. eastern time when its price rose to $467.7. However, Apple fell down the 2 trillion marks as the day moved on as shares closed at $468.3, giving it a market cap of about 1.98 trillion dollars.

Microsoft is currently valued at about $1.63 trillion, whereas Amazon is at $1.65 billion. According to the data provided by Ycharts, last month, analysts predicted that The E-Commerce giant Amazon would hit the to trillion milestones soon.

Though Apple’s revenues are booming, it is still facing a string of regulatory headwinds regarding the ecosystem of apps that underwrite its hardware. The most highlighted of these is the legal challenge from fortnight creator Epic games, which is currently showing Apple kicking fortnight of iOS after Epic tries to circumvent apple payment systems. According to Epic Games, the company’s 30% cutout transaction is extortionate.

Later this year, Apple has plans to launch various subscription bundles. It shows how the iPhone makers feature depends not just on its hardware but on the software that keeps customers loyal.

The Tech giant’s growth has been directly linked with the pandemic. The second trillion for Apple came in the past 21 weeks due to the coronavirus, which changed the course of the economy and users’ purchasing behavior. The first time Apple hit 1 trillion dollars was in 2018, but recently, since mid-March, the impact of COVID-19 sent Apple share below the trillion-dollar mark; however, it quickly recovered within a few months.