Apple to use recycled rare Earth Metals for its Taptic engine 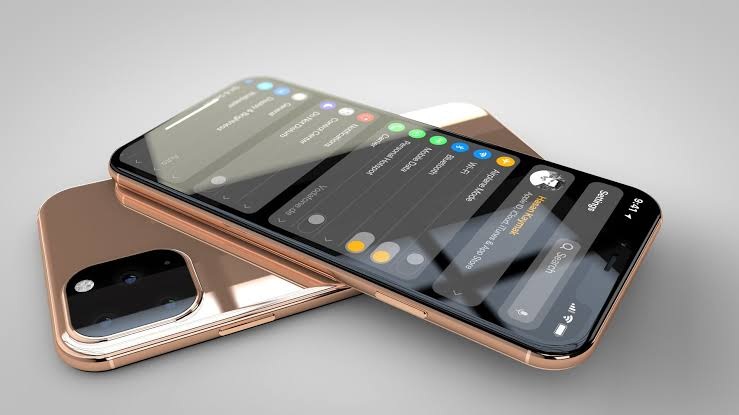 On Wednesday, Apple announced that it will be using rare recycled elements for its upcoming iPhone components. Apple uses neodymium, praseodymium and dysprosium for their speakers, cameras, and in their haptics technology

These recycled rare metals will specifically be used for the iPhone’s Taptic Engine. The Taptic Engine is the part responsible for emulating the famous physical button like experience on the iPhone glass screen. This rare metal makes up about 1/4th of the total rare elements used in the making of the Apple iPhone. There are a total of 17 rare Earth elements used across various electronic devices including electric vehicles and rechargeable batteries, as well as consumer electronics.

Apple has said that for the time being their supply of the rare earth elements will be provided by an outside supplier, but declined to reveal the identity of the supplier as well as the products from which the rare minerals were recycled from, though the company did say that the recycled rare elements were a product of manufacturing processes instead of used consumer products.

Currently China processes 80 percent of the total rare Earth elements and it has threatened USA to cut off its exports if the trade relations between the countries keep deteriorating, a major reason why Apple has been talking about reducing its dependencies on mined minerals for its devices since 2017.

Lisa Jackson, the vice president for Apple’s environment, policy and social initiative spoke how recycling of these rare minerals were “not related” to the trading disputes between US and China. She went onto explain how strategies that were good for business were also good for the planet.

This has been verified by a recent study by the Dutch Ministry of Infrastructure found that continuation in mining of the rare minerals will aggravate the already dwindling climate conditions, and will likely hinder the world’s ability to meet the criteria for emission deduction.