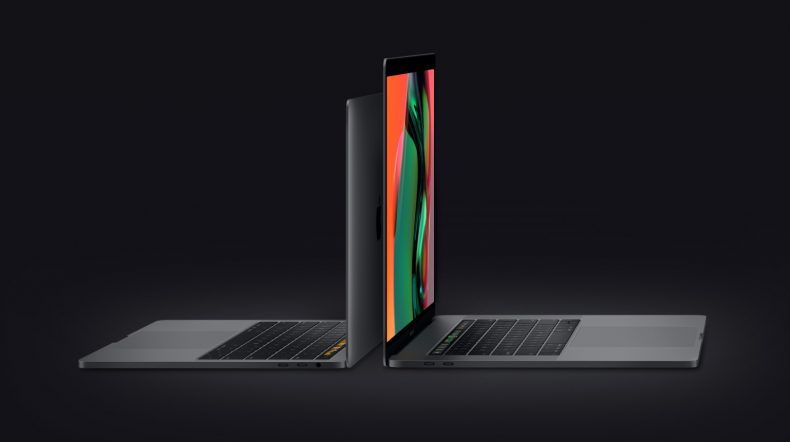 Apple’s long-awaited 16-inch MacBook may come in October this year and is expected to feature a 3,072 x 1,920 resolution made by LG, as cited by the news media outlet Digital Trends.

According to the report, the addition of resolution from LG backs up the earlier reports revealed by IHS Markit, which previously claimed that Apple’s new product will feature a display of LG’s factory. However, the report also predicted that the new MacBook Pro will launch in September, while the EDN media outlet has reported that the product will launch in October.

But, as you know that it’s often quite hard for supply chain sources to predict exactly when the products will launch, and Apple has a history of holding events in both September and October. The 16-inch MacBook Pro is expected to replace Apple’s current 15-inch MacBook Pro, or at least it will present Apple fans a new high-end choice to buy. The upcoming MacBook is said to come with an all-new design that has a similar footprint to Apple’s 15-inch laptop but it will come with thinner bezels, thus allowing for a larger screen.

However, given that there would be only three months between Apple updating its original 13-inch MacBook Pro in July 2019 and the launch of 13-inch models in October, the timing seems a little odd. Apple updated its other 13-inch laptops in May 2019, which would give around five months until the expected October update.

It is also worth mentioning here that one of the reliable analysts Ming Chi Kuo has predicted that Apple is going to launch a new MacBook Air in the second half of 2019, and will also feature scissor-switch keys instead of Apple’s troubled butterfly keyboard. However, it is not known if the EDN’s sources also predicted the same keyboard, but it would definitely be a major change in the MacBook laptop’s of the tech giant.