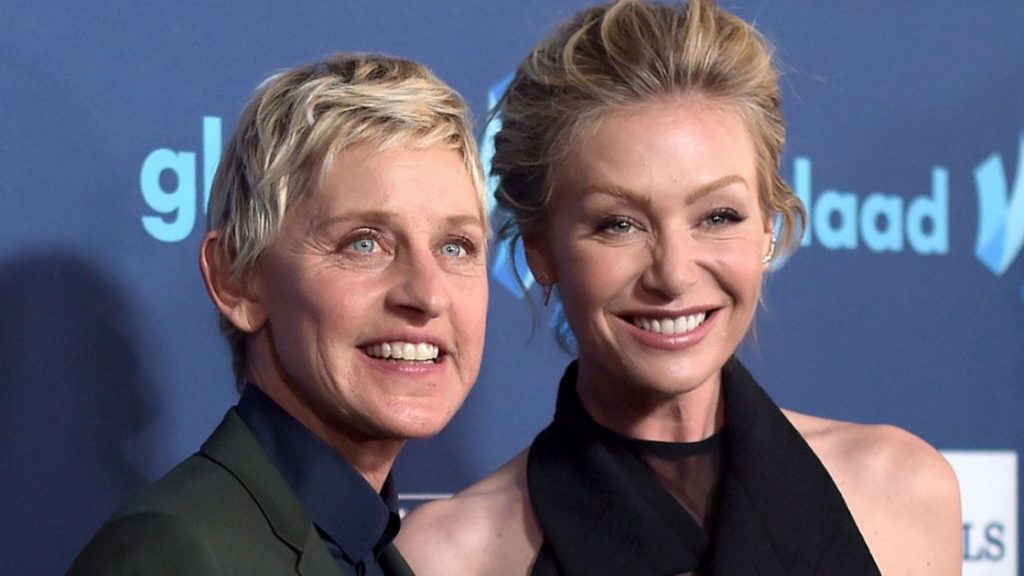 A recent Stanford University research says that AI can detect whether you are gay or not by looking at your single facial image.

A study has been done in Stanford University which analyzed around 35,326 facial images and created an AI algorithm which can accurately predict whether you are gay or straight by just looking at a single facial picture. 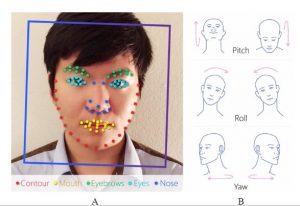 Moreover, the accuracy level of algorithm increased when it analyzed five facial pictures of the same person. After feeding five pictures of a man to the AI, it accurately guessed whether that man is gay or not with a remarkable accuracy of 91 percent. The accuracy level for a woman stands at 83 percent while applying the same technique.

The researcher also asserted that accuracy level in predicting female sex is low due to the notion that their sexual orientation is more fluid than a man. 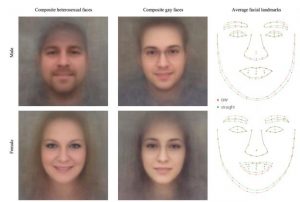 It would be worth mentioning here that the study supports the theories which say that some people are born gay.

Yilun Wang and Michal Kosinski collected the data and conducted the analysis. Both researchers collected thousands of pictures from the web, more specifically from a dating site, and then they compiled the data and after that, they extracted facial features from pictures using neural networks to categorize and clarify the images.

According to the article, they published it said, “Facial features employed by the classifier included both fixed (e.g., nose shape) and transient facial features (e.g., grooming style). Consistent with the prenatal hormone theory of sexual orientation, gay men and women tended to have gender-atypical facial morphology, expression, and grooming style.” In simple terms, there is a vast difference between the facial features of gay men and women. Gay men had narrower jaws and large foreheads. However, on the contrary, gay women had larger jaws and smaller foreheads. 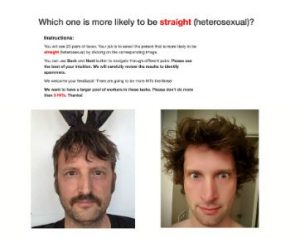 Artificial Intelligence is progressing day by day, with big tech companies spending millions to enhance AI technology to help humans in different tasks. However, Elon Musk is arguing that we should use AI with care otherwise it will be devastating for the human race. 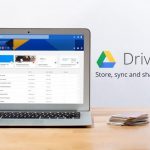 Google Drive desktop app is being shut down