The Times Higher Education World University Rankings, founded in 2004, provide the definitive list of the world’s best universities, evaluated on the basis of teaching, research, international outlook, reputation and more. The data are trusted by governments and universities and are a vital resource for students, helping them choose where to study. 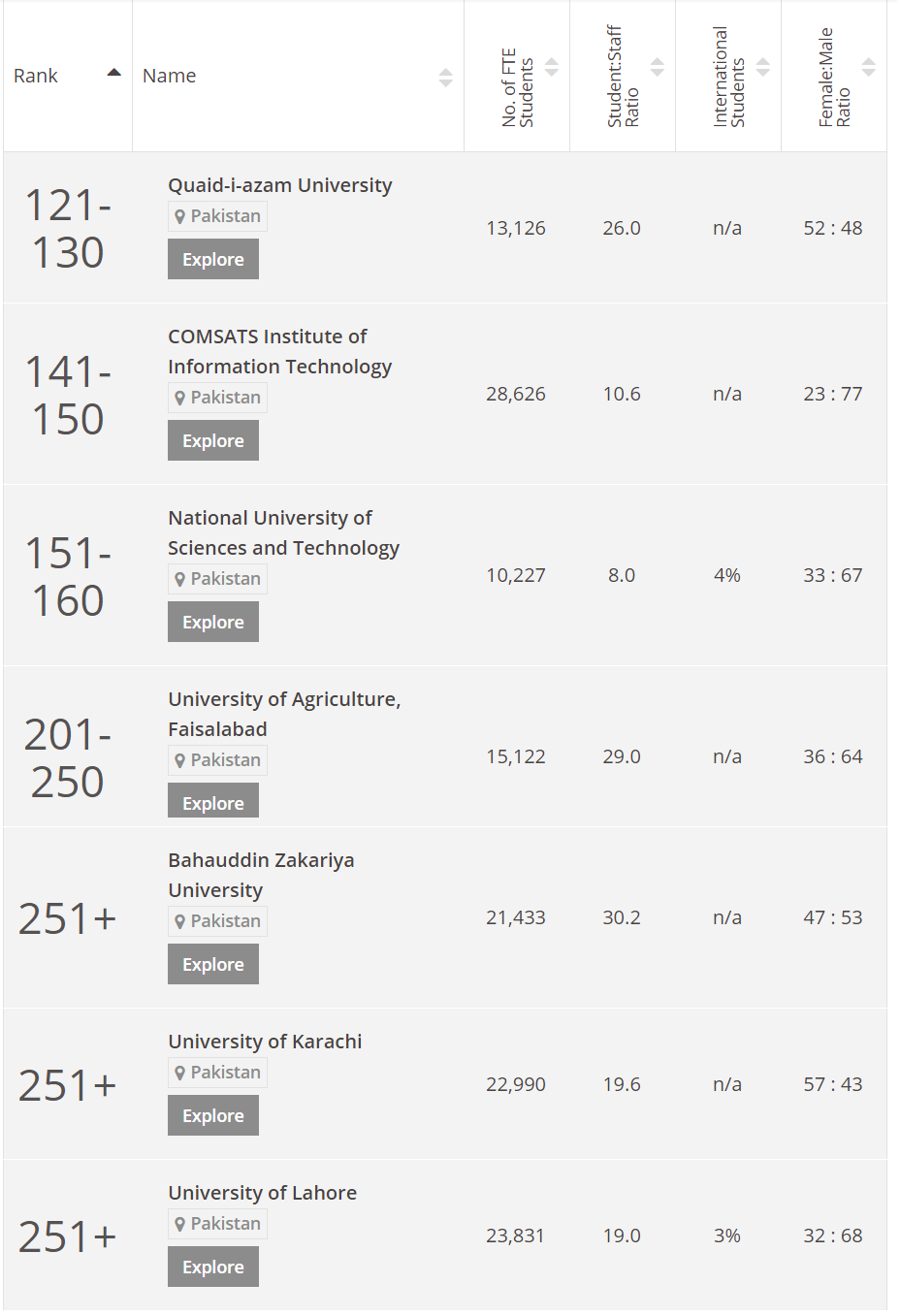 It is to be noted that both universities of Pakistan from 2016 rankings have dropped from their positions. QAU has slipped from 101-110 to 121-130, while NUST has dropped from 121-130 to 151-160. Their decline is due to other leading Asian universities improving at a faster rate. Phil Baty, the editor of Times Higher Education rankings, said,

“It is fantastic news that Pakistan has more than tripled its representation in this year’s list of Asia’s best universities, taking seven places, up from two last year. COMSATS Institute of Information Technology is the only new entry to make the top 200 (in the 141-150 band).”

Talking about the enrollment in higher education, he said, “Higher education enrolment in Pakistan has increased significantly (from 280,000 students in 2002 to 1.3 million today), and 47 percent of these are women (compared to 36 percent 10 years ago), according to data from the World Bank. But, only around 10 percent of the country’s university-age population go to university, which is much lower than the equivalent figures in India and Sri Lanka. Despite this, reforms have made the establishment of universities much easier, resulting in a trebling in the number of higher education institutions since 2000. And the country’s Vision 2025 commits to increasing the proportion of its young people enrolled in higher education in the next decade and doubling the number of doctoral students to 15,000.”

Singapore’s National University and China’s Peking University have been ranked first and second respectively. In South Asia region, India took 33 places in the tables this year, more than double its representation a year ago.

You can check the World Rankings, Region Rankings and Country-wise rankings here. 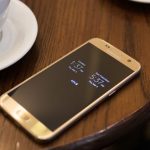 How to root your Samsung Galaxy S7