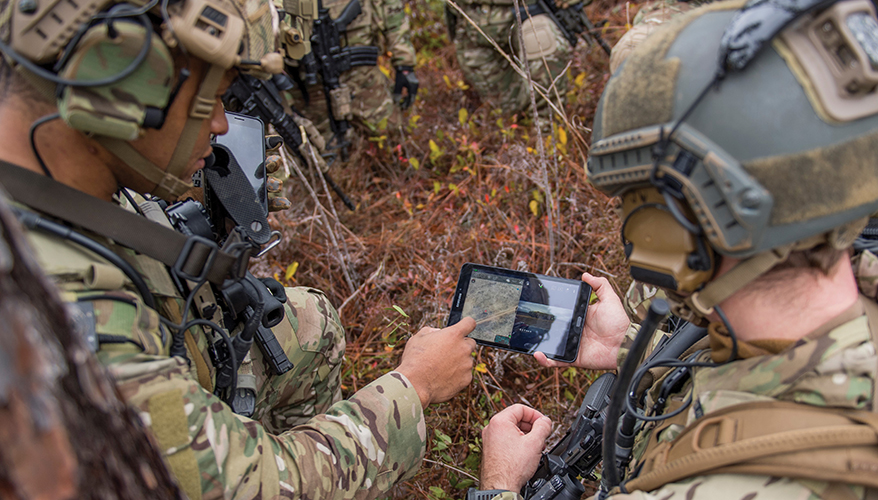 The Australian Defense Forces will not be using Israeli defense company Elbit’s Battle Management System (BMS) from mid-June, the Australian Defense Magazine reported last week.
According to the report, the ADF informed Elbit Australia about the decision without an explanation. Tensions had been soaring between Elbit and the Australian Defense Department; it came to light last week. Elbit was demanding “huge premiums” because it has a monopoly on the system, an official familiar with the matter was quoted as saying.
Elbit’s BMS enables Australian commanders to better communicate and coordinate throughout complex battlefield situations and operations via electronic displays of maps and related critical combat data.
The system will be reaching its end-of-life in the next few months. Meanwhile, the ADF is in process of preparing a tender for the digitization solution’s next phase. However, according to the Australian Broadcasting Corporation, it’s considering awarding the next tender to a US company.
Read More: Turkey wants to manufacture fighter jets, missiles with Pakistan: report
defence israel Military 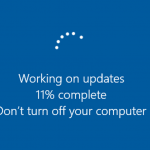 Turning Off Your PC During An Update? Here’s What Happens.