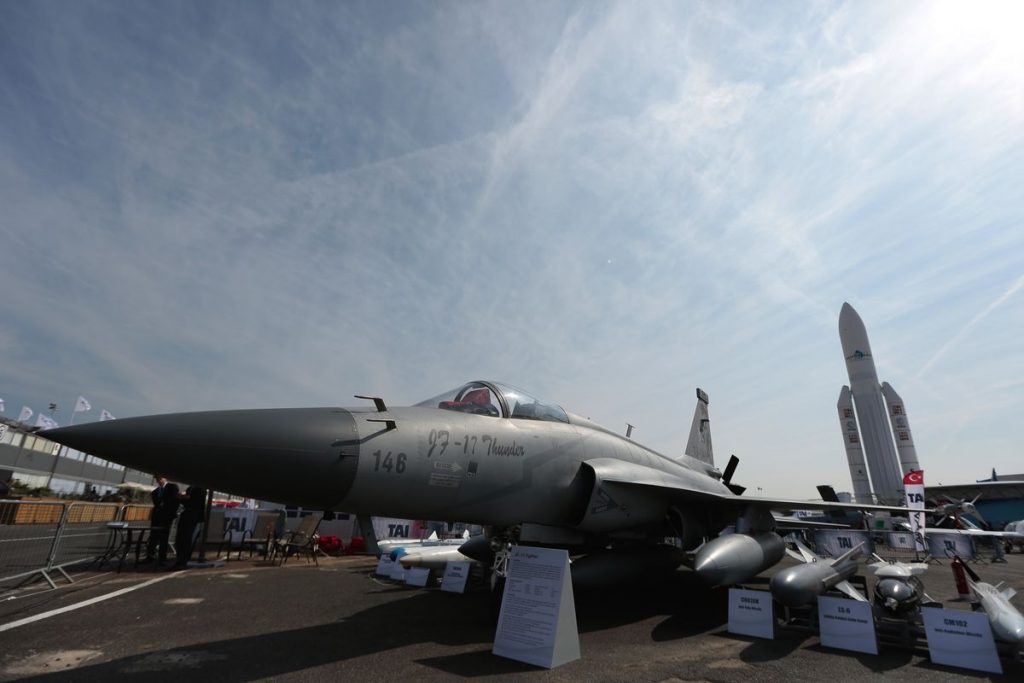 Turkey is looking forward to co-manufacture missiles and warplanes with Pakistan, with the collaboration likely to pave the way for the nation to access Chinese war technology as well.

According to a Bloomberg report, Turkish defence and government officials have held meetings with their Pakistani counterparts on the prospects of developing and manufacturing military hardware together.

People from both countries, according to Bloomberg, have confirmed the development, adding that the last such meeting took place in January. However, they didn’t disclose how far the two countries are to reaching a deal or when such a meeting will take place again.

Moreover, since Pakistan developed the JF-17 Thunder fighter jet with China, this means that Turkey can get its hands on Chinese military technology when it collaborates on defence projects with Pakistan.

Islamabad is said to have adopted Chinese designs for its Shaheen ballistic missiles as well. Turkish officials familiar with the matter spoke to Bloomberg on the condition of anonymity to say that Ankara sees Islamabad as a strategic ally and a potential partner in developing its Siper long-range missile-defence project and TF-X fighter jets.

The move on Turkey’s end could complicate its relations with the US as Washington recently sanctioned its NATO ally for buying a missile defence system from Russia. The US also suspended Turkish companies from participating in the development of the Lockheed Martin Corp.’s F-35 stealth fighter jet.

Pakistan and Turkey have warmed up to each other over the past few months, with the former even suggesting a dual national agreement with Pakistan.

The offer was made by Turkey’s Ambassador to Pakistan Ihsan Mustafa Yurdakul in a meeting with then Interior Minister Brigadier (retired) Ijaz Ahmad Shah last year.

The Turkish envoy was informed by Ijaz Shah that the Ministry of Foreign Affairs is considering a draft and was in touch with the interior ministry. The minister had assured the envoy that they would soon reach “a mutual conclusion”. 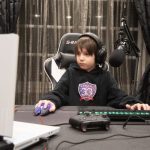