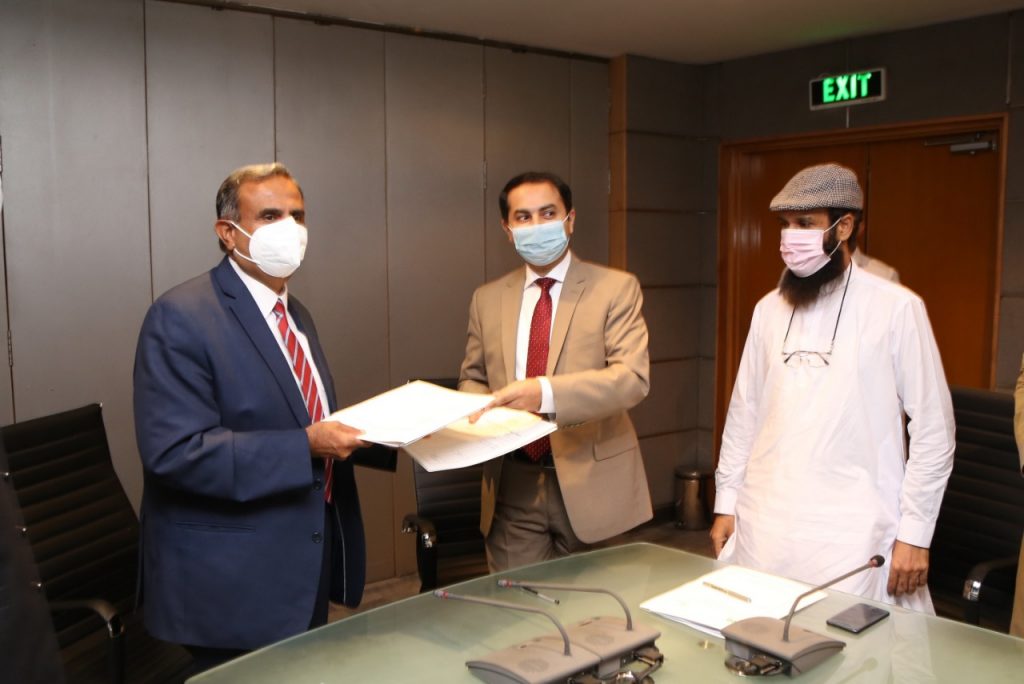 In a ceremony held at Arfa Software Technology Park on 5th May 2021, an agreement was signed between the Punjab Information Technology Board (PITB) and the Science and IT (S&IT) Department to set up the ‘DIGIBIZZ Freelancing & Entrepreneurship Program’ in Balochistan. The agreement was signed by PITB DG e-Governance Sajid Latif and DG S&IT Irfan Nawaz Memon. Officials from both organizations attended this ceremony, including Director IT Trainings S&IT Jawad Ahmad, Senior Program Manager PITB Ahmad Islam, and the freelancing wing of PITB.

The PITB will execute the project to train the youth of Balochistan in Freelancing in collaboration with the S&IT, and will oversea the provision of freelancing training to over 2000 students throughout the province. 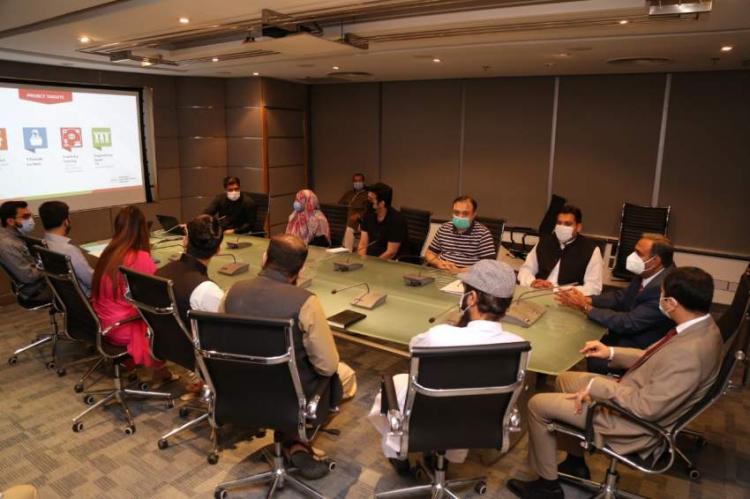 In a message, Chairman PITB Azfar Manzoor committed to extending his full support to the cause of youth empowerment and termed this agreement as a major step towards the digital empowerment of Balochistan.

DG S&IT Irfan Nawaz Memon stated that engaging the youth in the ever-expanding digital era would prove to be hugely beneficial for the prosperity of Balochistan. Moreover, it will generate lucrative opportunities for them to earn and sustain their livelihood. 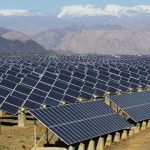