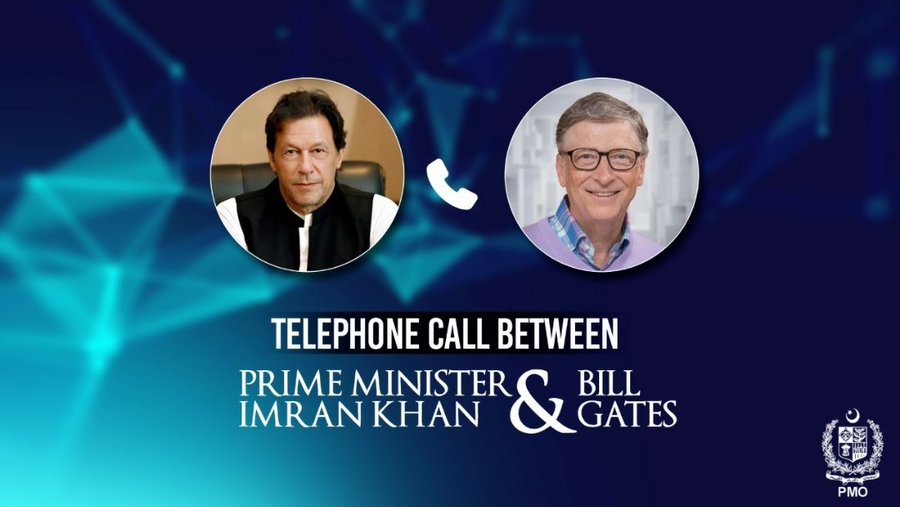 Prime Minister Imran Khan and founder of Microsoft and co-chair of the Bill and Melinda Gates Foundation, Bill Gates, held a telephonic conversation on Wednesday. During the meeting, they discussed the current pandemic situation in Pakistan. Gates acknowledged Pakistan’s efforts in fighting against the virus and their numerous economy-stimulating ongoing activities.

PM Khan informed Bill Gates that Pakistan’s combat against the second wave of the coronavirus pandemic is well under way and that the country is imposing smart lockdowns and other various programmes to fight against the deadly disease and poverty.

Views were exchanged on the COVID-19 situation and Polio eradication efforts in Pakistan. pic.twitter.com/8axzdo8tpU

Imran Khan acknowledged that, compared to last time, the implementation of SOPs is proving to be more challenging.

He also applauded the Gates Foundation’s efforts and their continued support of the Ehsaas Programme in Pakistan. He mentioned that the Ehsaas Programme has helped a huge amount of people financially within these COVID-ridden times. He also said that the, “Gates Foundation’s strong advocacy for the provision of safe and effective COVID-19 vaccines to all developing countries” was a commendable one.

Mr Gates acknowledged the continued efforts that Pakistan put in the fight against the coronavirus pandemic while also promoting economic growth.

Both, Imran Khan and Bill Gates agreed to continue working side by side to achieve their common goals of eradicating Polio and fighting against the COVID-19 pandemic. 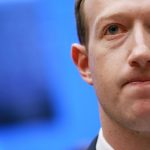