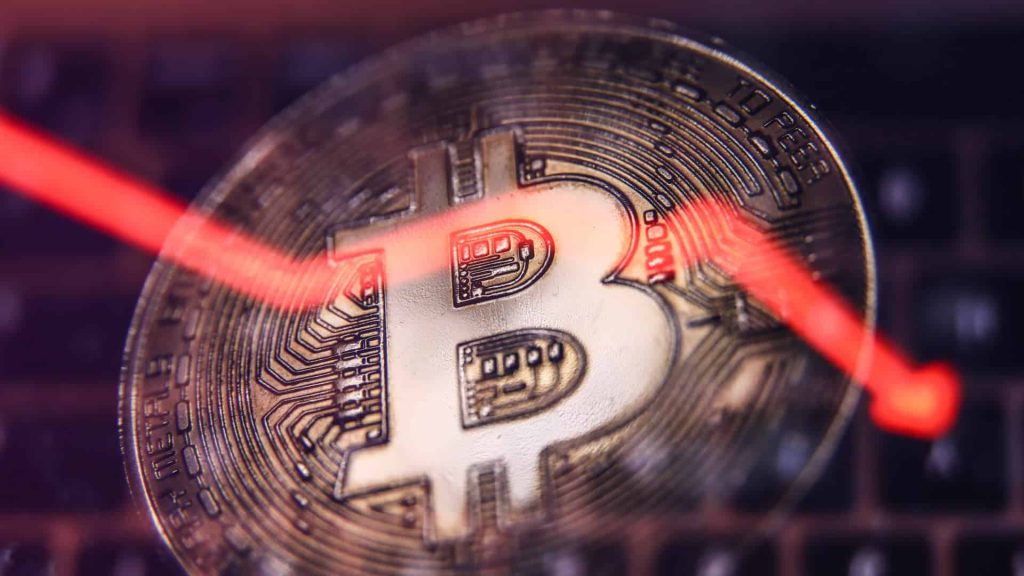 Bitcoin is about to drop to $5,000 next year in a market surprise that investors are under-pricing. According to Standard Chartered making a 70% drop from the current level of around $17,000.

Standard Chartered outlined a number of possible scenarios that “we believe are under-priced by the markets” in a note entities ‘The financial market surprise 2023.

According to Standard Chartered rising yields, along with a drop in technology stocks, will accelerate the bitcoin sell off. This will result in more bankruptcies and collapses in the crypto world.

However, if the above mentioned level is reached, it would nearly mark 70% drop. From Monday’s price of over $17,000 for one bitcoin.

Besides, yields drop along with technology shares-and while the bitcoin sell-off decelerates, the damage has been done. More and more crypto firms and exchanges find themselves with insufficient liquidity. Which leads to further bankruptcies and a collapse in investors confidence in digital assets, said by the global head of research and Standard Chartered Bank, Eric Robertsen.

In addition, he also said that, have a non-zero probability of occurring in the year ahead, and fall materially outside the market consensus or our own baseline views.

Current what, bitcoin has already fallen by 60% after a string of massive collapses of projects and companies plagued the industry. Whereas, cryptocurrency exchange FTX is one of the biggest and latest casualty.

On the other hand, the drop in bitcoin’s price will also coincide with a rally in gold,according to Robertsen. However, arguing the yellow metal could potentially rally 30% to $2,250 per ounce. As cryptocurrencies fall further and more Crypto firms succumb to liquidity squeezes and investor withdrawals. According to Eric Robertsen, gold may once again re establish itself as a safe haven. This is for the investors seeking security during periods of market turbulence.

The 2023 resurgence in gold also comes as equities resume their near market. The correlation between bond prices and equity shifts back to negative, said by Robertsen.

However, Standard Chartered’s view is not the only one that is negative about bitcoin. Mark Mobius, a veteran investor predicted last week. The US federal reserve’s has tighten the monitory policy and has risen the interest rates. This action will cause bitcoin to reach $10,000 in the upcoming year 2023.

Hence, there are still those who seems optimistic about bitcoin. In another statement venture capitalist Tim Draper told CNBC on Saturday that he believes bitcoin will hit  $250,000 next year. Moreover, he also said that $250,000 is still my number despite the digi coins more than 60% drop the current year.

He still thinks positive even after a bruising year for the cryptocurrency marked by  sinking prices and industrial failures. Previously, Draper predicted that bitcoin would become $250,000 by the end of fiscal year 2022. But in early November, at the Web Summit tech conference in London, he stated that it may take until June 2023. For this to materialize. I have extended my predictions by six months, $250K is still my number, said by Draper in an email to CNBC.

Waqar Zaka Earns Over $7,800 With Bitcoin On Live Video 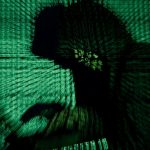