Bitcoin loses 40% of its value, Ripple and Ethereum also suffers 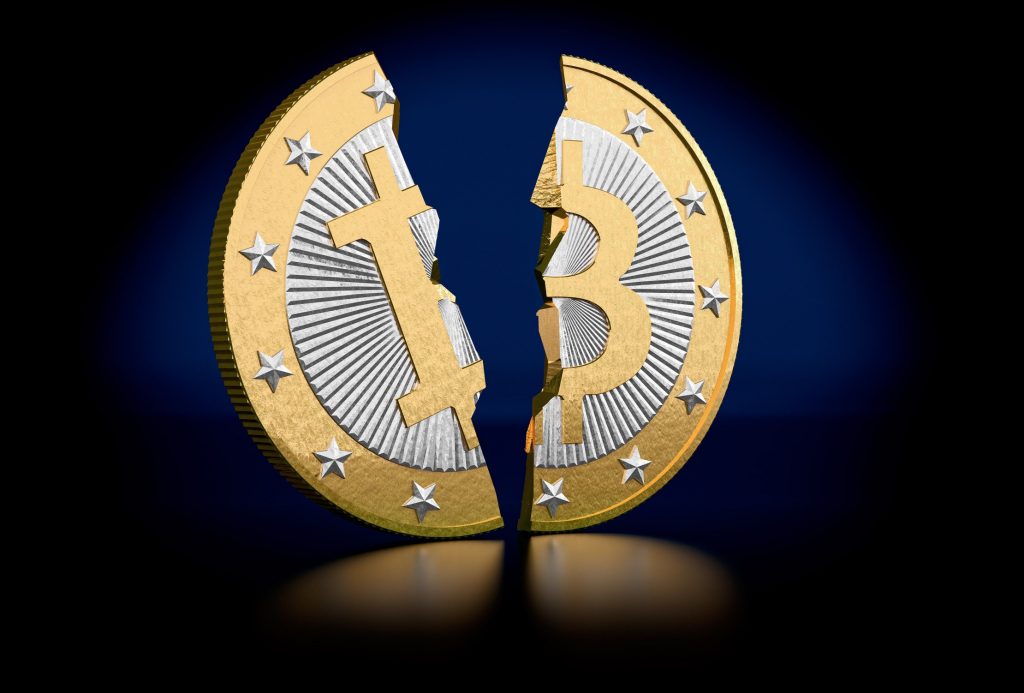 Last weekend, Bitcoin took a deep plunge by 40 percent – its worst value drop since April 2013, bringing other cryptocurrencies such as Ripple and Ethereum down with it.

The Bitcoin price dropped to a new low of $3,604, before bouncing back to $3800. The Bitcoin price is now down to 80% of its previous hike of almost $20,000 in December 2017. While Ripple and Ethereum also experienced similar depreciation in value, Bitcoin has lost 40 percent of its value in just two weeks of November.

The price drop is being termed an outcome of a series of forks which has produced parallel currencies like Bitcoin Cash. While Bitcoin Cash was enjoying a healthy increase of 37 percent in its value, Bitcoin Cash and several other Bitcoin forks have reported losses of more than 10 percent in a 24 hour period.

Moreover, Bitcoin’s 24-hour trading volume fell under $4 billion for the first time since November 2017. By January 2017, Bitcoin has lost half of its peak value and continued to plummet. Now, the cryptocurrency is experienced the worst drop in the last few weeks.

Ripple also experience significant falls over the weekend but has increased by 10 percent, post-weekend. These major fluctuations in values of the cryptocurrencies are now raising doubts at them to be considered as meaningful investment options. Cryptocurrency experts are saying that regulation is mandatory to put standards in place to have oversight of the cryptocurrency market to stabilize it into a mature trade. 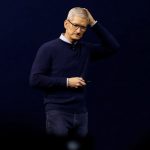