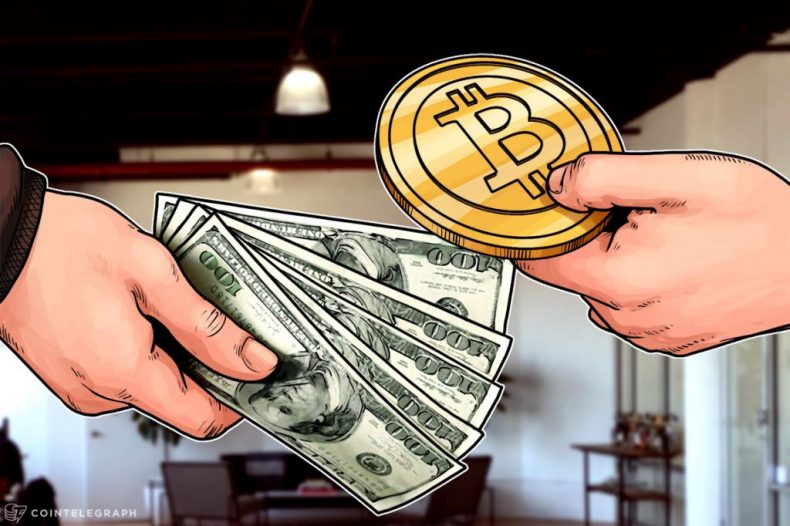 Not long ago, Coinbase, Binance, and other popular crypto exchanges were charging 1.5% to 4% per Bitcoin transaction for each Bitcoin, that’s why people were reluctant in transacting. As of now, the price for conducting a Bitcoin trade has experienced a record low. For instance, on Edge Wallet, an American crypto wallet provider, the transaction fee of $10,000 USD is 1 satoshi (smallest unit of Bitcoin) or just $0.01.

However, the average commission for the digital currency trade, according to bitinfocharts.com, is $1.23. During the period of peak prices in December last year, the transaction fee reached a maximum of $55. Since then, Bitcoin has seen a reduction in its fees to over 90%, comparing to its peak point, and has reached a low of $0.85 cents (at the time of writing). This is mainly due to the fewer transactions these days as Bitcoin and other cryptocurrencies are seeing a drop in prices.

See Also: No transaction fee for trading Bitcoin/Ethereum with this app

The high transaction fees of Bitcoin and other cryptocurrencies have long been criticized. Keeping that in view, some cryptocurrency exchanges, like Coinbase and Bitstamp have adopted the new method of scaling called Segregated Witness (Segwit). This financial technology helps to process a large number of transactions, saving traders’ money.

Meanwhile, investing in Bitcoin is certainly not risk-free, as its price goes up and down instantly. Last year, 2 big exchanges crashed and their websites got hacked which resulted in the loss of millions in cryptocurrency. The statements by tech leaders and opinions of mainstream media outlets also have a deep impact on the highly volatile prices of cryptocurrencies. 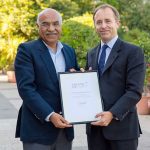